For a moment, the baby wasn't breathing. Then they heard sweet cries.

An Ohio officer can now add roadside birth coach to his resumé after helping a frantic dad-to-be and expectant mother deliver their baby on the side of the road.

Richmond Heights, Ohio, Officer Jonathan Ross was having a routine Wednesday morning when he spotted them.

"I was running radar, it was like 1:30 in the morning so there wasn’t much traffic," Ross told NBC affiliate WKYC. " He get’s out of the car and is just frantically waving his hands so I’m like, okay something’s up." 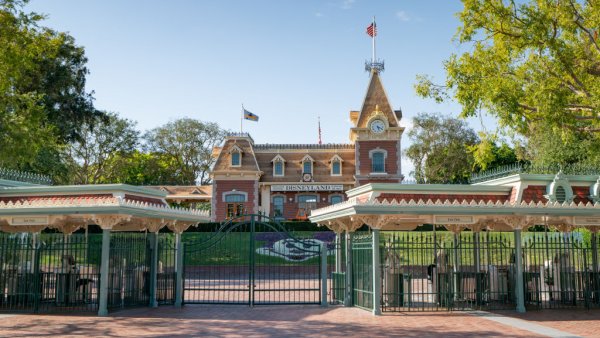 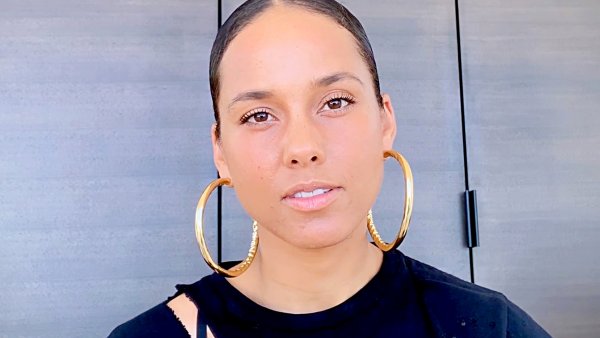 The man told the officer his wife was in labor, and he could see the baby's head.

Ross said he hadn't been trained to deliver a baby, but he had to help.

"I went and put some gloves on and went up to the car," Ross said. "The head was out and the arms were out already. The baby wasn’t crying or anything, the amniotic sac was still wrapped around and covering his head. I just removed the sac from over his head, turned him over on his stomach and was holding him and started patting his back. He started moving, he gave out a little bit of a cry, coughed a little bit, it was pretty amazing."