The 11-year-old girl who was seriously injured when her hair was caught in an Omaha carnival ride has opened one of her eyes, NBC News reported.

"When she opened her eye and she told me, she was like 'Mommy I can see you,' I lost it," Virginia Cooksey said of her injured daughter, Elizabeth.

Elizabeth was on a spinning ride at a Cinco de Mayo carnival in Omaha on Saturday when her hair got caught in the machinery, tearing off part of her scalp. She was thrown to the floor while on the ride.

Biden Puts Forth Virus Strategy, Requires Mask Use to Travel 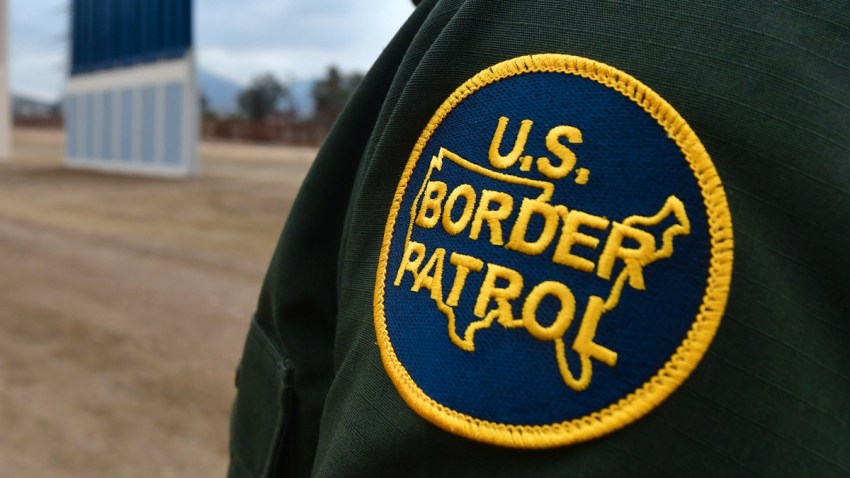 The incident is under investigation, according to police. State authorities said the ride was inspected in April without any sign of damage.