One person was injured in the crash at Osteria Mozza, near the intersection of Highland and Melrose avenues, according to tweets from the Los Angeles Fire Department.

One person suffered a non-life-threatening injury and was sent to a hospital after the 12:45 p.m. crash, fire officials said. The restaurant later said in a tweet that "everyone will be OK."

The restaurant was closed when the truck hit it, according to the tweets. 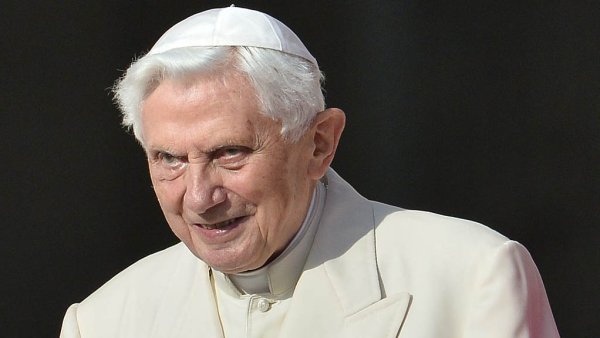 Chef and TV host Mario Batali is part of the creative team behind the restaurant, according to its website, which said it would be closed Saturday night.

UPDATE: There was a car crash into the front door of #osteriamozza. Everyone will be ok. — Osteria Mozza (@OsteriaMozza) April 18, 2015