Dashcam video appeared to show Nicole Harper slowing, activating her blinkers and changing lanes to the right, so she could eventually pull over

A pregnant Arkansas woman's car was flipped on its top by a pursuing state trooper who accused the motorist of not pulling over fast enough, according to video of the brief chase that's being used in her lawsuit.

Nicole Harper, who was 38 and pregnant in July 2020, was going 84 mph in a 70-mph zone on U.S. Highway 167 in Jacksonville, Arkansas, when trooper Rodney Dunn turned on his siren and flashed lights for her to pull over, according to her lawsuit filed last month in Pulaski County Circuit Court.

Dashcam video, obtained by Harper's legal team, appeared to show her slowing, activating her blinkers and changing lanes to the right, so she could eventually pull over. But after 2 minutes and 7 seconds, the trooper tapped the back of Harper's car in a "pursuit intervention technique," more commonly known as a "PIT maneuver," the lawsuit said. 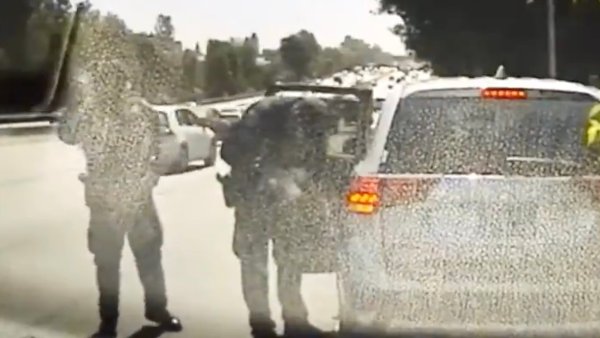 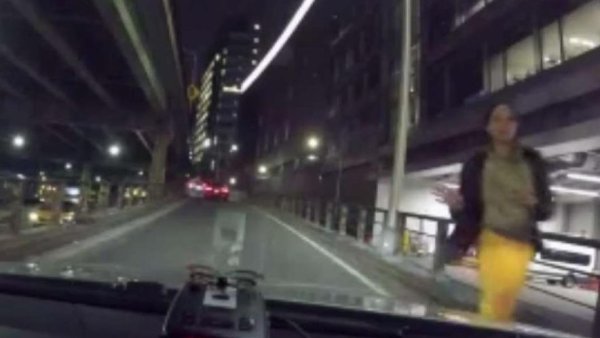 Harper says the highway shoulders were narrow and she was waiting to pull over safely at an exit. Her civil complaint says the trooper's action "constituted a reckless attempt to engage in conduct that created substantial risk of physical injury," including to her unborn child.

A spokeswoman for the Arkansas state police declined comment on both the lawsuit and the July 9 incident.