Shaking Reported With M3.8 Earthquake's “Boom,” But No Damage

The earthquake hit about 1 mile from Baldwin Hills at 4:07 a.m. local time, according to the USGS. It was felt throughout the LA area, in nearby Culver City and from the San Fernando Valley to Long Beach.

It was originally reported as a 3.9-magnitude earthquake by the USGS and later downgraded to a magnitude 3.8.

Both the Los Angeles and Los Angeles County fire departments went into earthquake monitoring modes, spokesmen said, but no initial damage was reported.

"It was more like a boom. You look for the normal shaking, but it wasn't that," Omar Johnson said in Baldwin Hills Sunday morning.

USGS seismologist Dr. Lucy Jones tweeted that the earthquake struck near the epicenter of a 3.5-magnitude temblor that hit Baldwin Hills three weeks ago.

But Jones said this earthquake was on a different fault from the shaking felt three weeks prior.

That earthquake struck April 12, not April 13, according to USGS data. One woman told NBC4 she felt "a big jolt" in that earthquake and heard a roar. 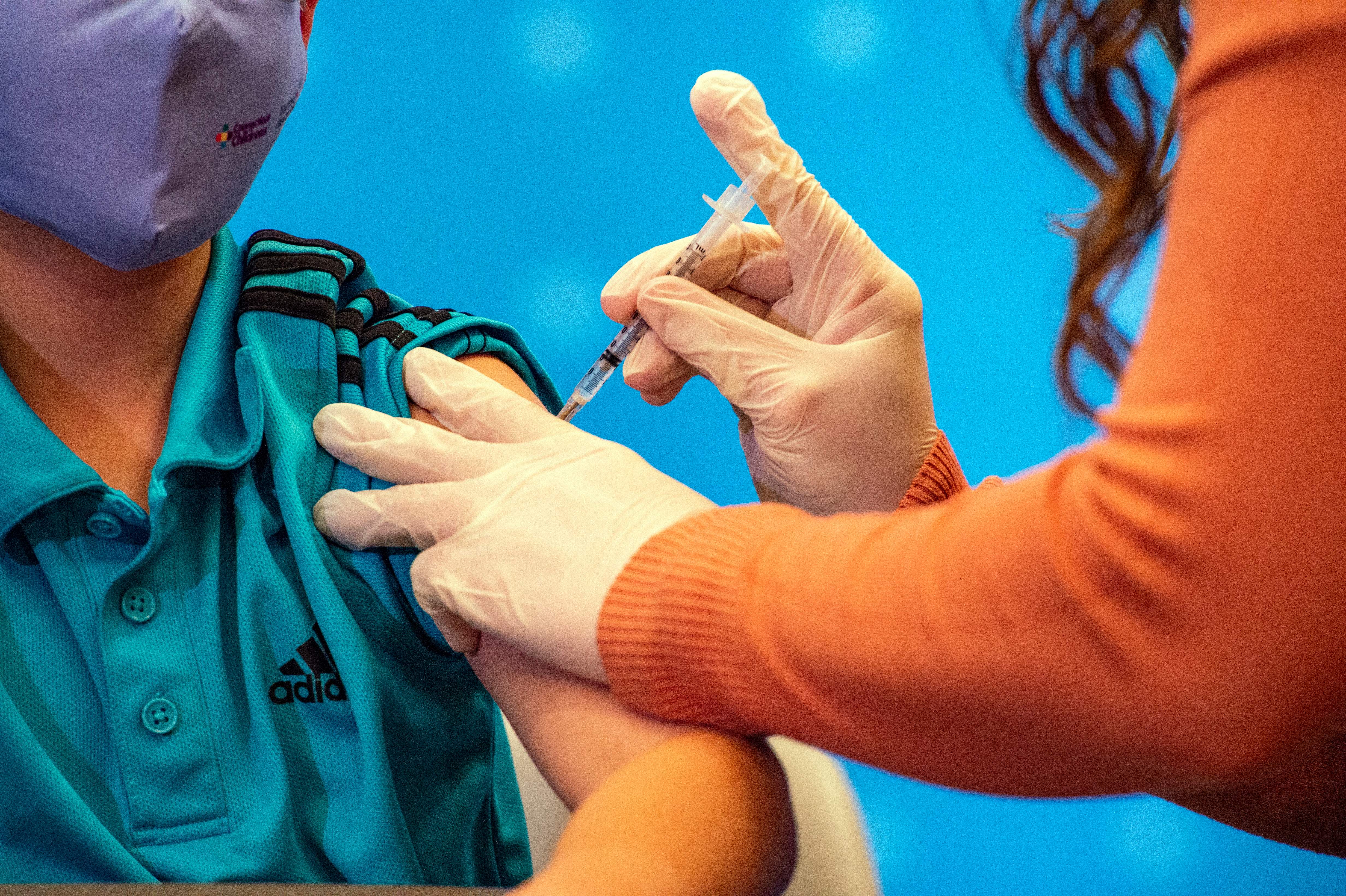 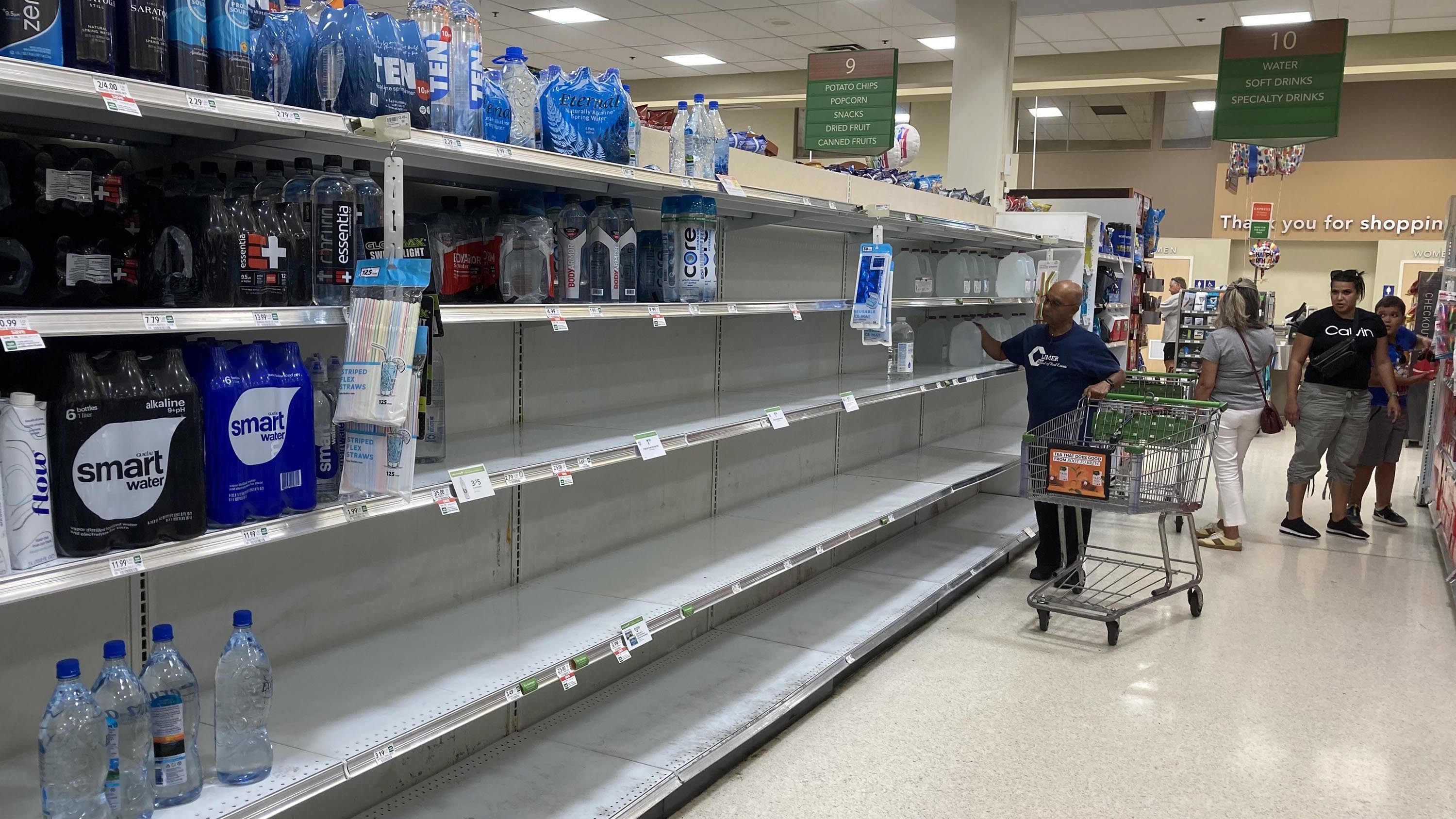 "At this point all that means is we live in earthquake country," Thomas said. "There's nothing unusual about it."

Johnson agreed, saying it wasn't out of the ordinary: "This is LA. You get what you pay for."

The LAFD found no damage over its 470 sq. mile survey area and went off earthquake mode, according to spokesman Erik Scott.