Prince George made a surprise appearance at the men's singles final at Wimbledon 2022, accompanying his parents Kate Middleton and Prince William

On July 10, the 8-year-old future heir to the British throne made a surprise appearance at the men's single's final match at Wimbledon 2022, marking his first time at the tennis tournament. George accompanied his parents, Kate Middleton and Prince William, in the Royal Box to watch Serbia's Novak Djokovic face off against Australia's Nick Kyrgios on day 14 of the championship at the All England Lawn Tennis Club.

Wearing a navy suit and matching striped tie, George was seen waving to fans as he sat with his mom and dad. Kate wore a navy and white polka dot dress, while William sported a beige suit and navy tie.

Before the match, George and his parents greeted ball boys and girls and other Wimbledon staff. George was asked who he was supporting at the match but appeared to be too shy to answer, after which William looked at him and whispered, "Djokovic," The Telegraph reported. The Duke of Cambridge then added, "We'll see how long it lasts. He'll support the winner." 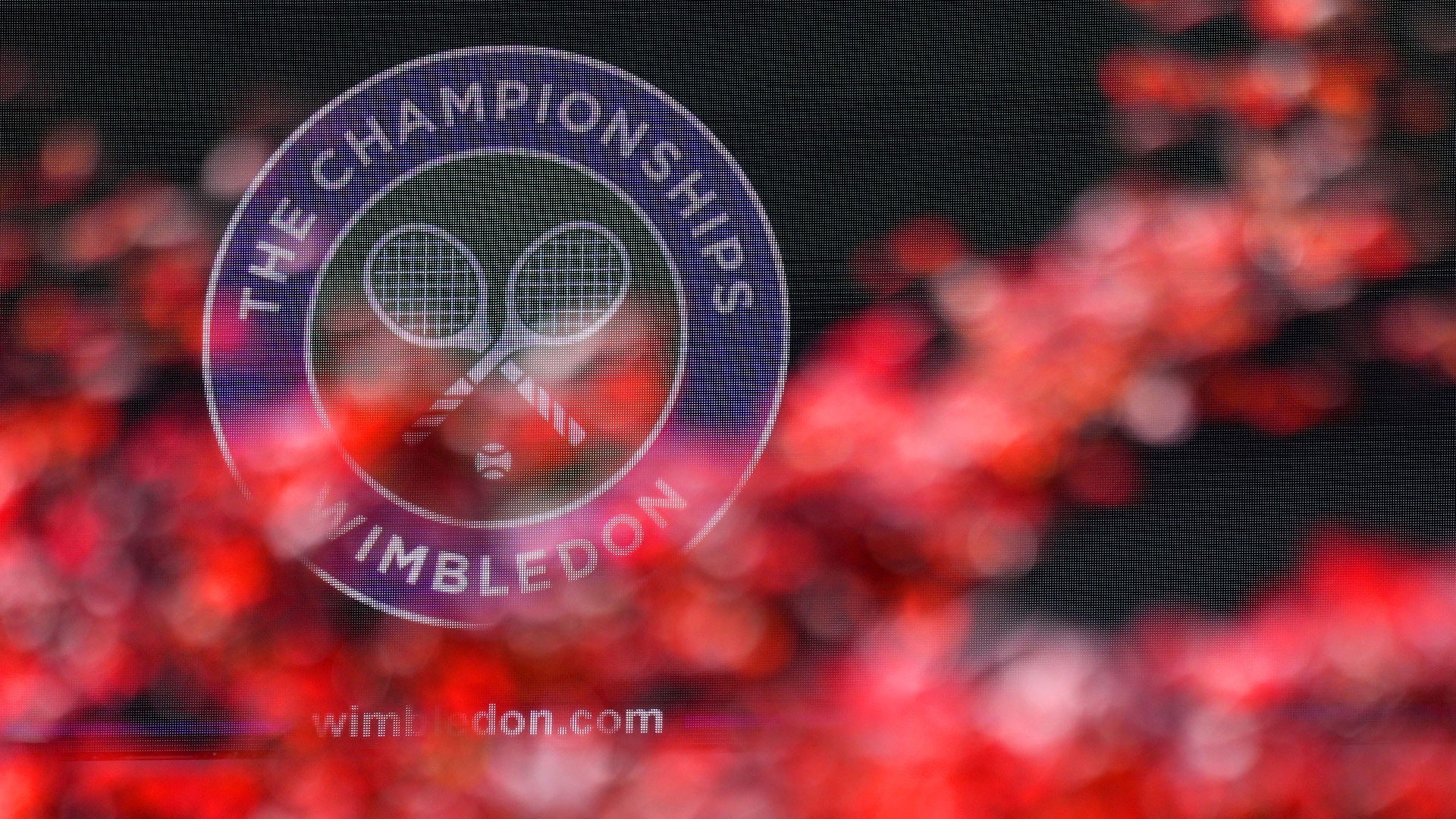 How Much Wimbledon Players Make in Prize Money 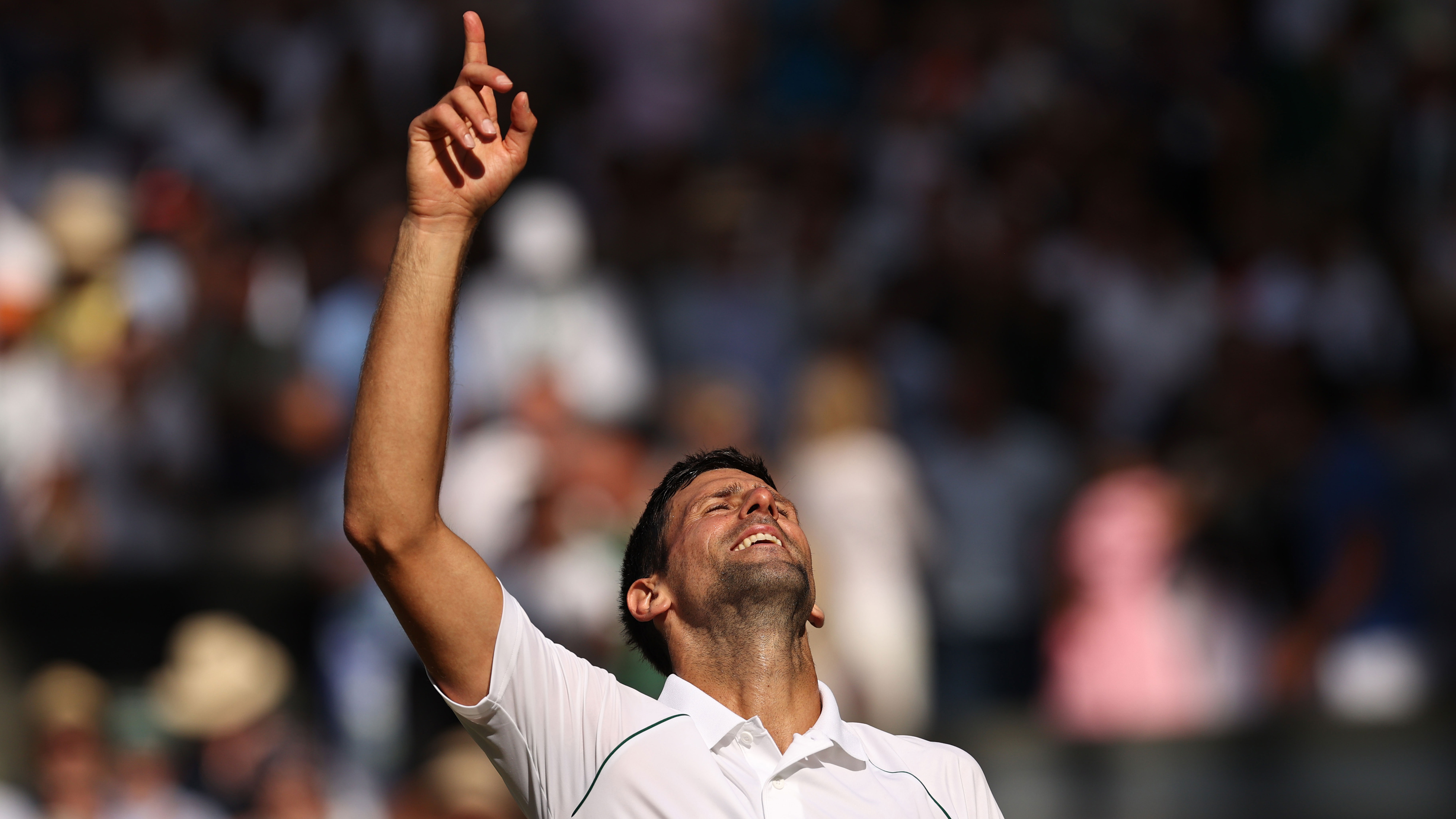 How Much Did 2022 Wimbledon Final Tickets Cost?

When asked why the couple's daughter Princess Charlotte, 7, was not there, Kate said, "It's George's treat today," according to the newspaper.

George, who has attended other sporting events with his parents before, was last spotted out in public in June, joining his parents, Charlotte and little brother Prince Louis, 4, at great-grandmother Queen Elizabeth II's Platinum Jubilee celebration in London.

Kate attended Wimbledon twice last week. At the women's singles match at Wimbledon on July 9, the Duchess of Cambridge wore a yellow Roksanda dress. She also attended day nine of the championship on July 5, wearing a cornflower blue polka dot Alessandra Rich dress. She was accompanied by William, who made his own Wimbledon debut at age 9. George is set to celebrate his ninth birthday on July 22.

The Wimbledon Championships are the oldest and most prestigious of the four Grand Slams. Here is everything you need to know about the tournament and its traditions.
Copyright E! Online