China responded to the reports saying that the U.S. has "been spreading disinformation" and that China is in favor of a "diplomatic solution"

Three U.S. officials, speaking on condition of anonymity to discuss sensitive matters, confirmed to NBC News that in recent days Russia had requested support from China, including military equipment, to press forward in its ongoing war with Ukraine.

The officials did not provide details on the scope of the request, which was first reported by the Financial Times and The Washington Post.

White House national security adviser Jake Sullivan bluntly warned China to avoid helping Russia evade punishment from global sanctions that have hammered the Russian economy. “We will not allow that to go forward,” he said.

Chinese Foreign Minister Zhao Lijian responded to the reports saying that the U.S. has "been spreading disinformation" and that China is in favor of a "diplomatic solution of the situation." 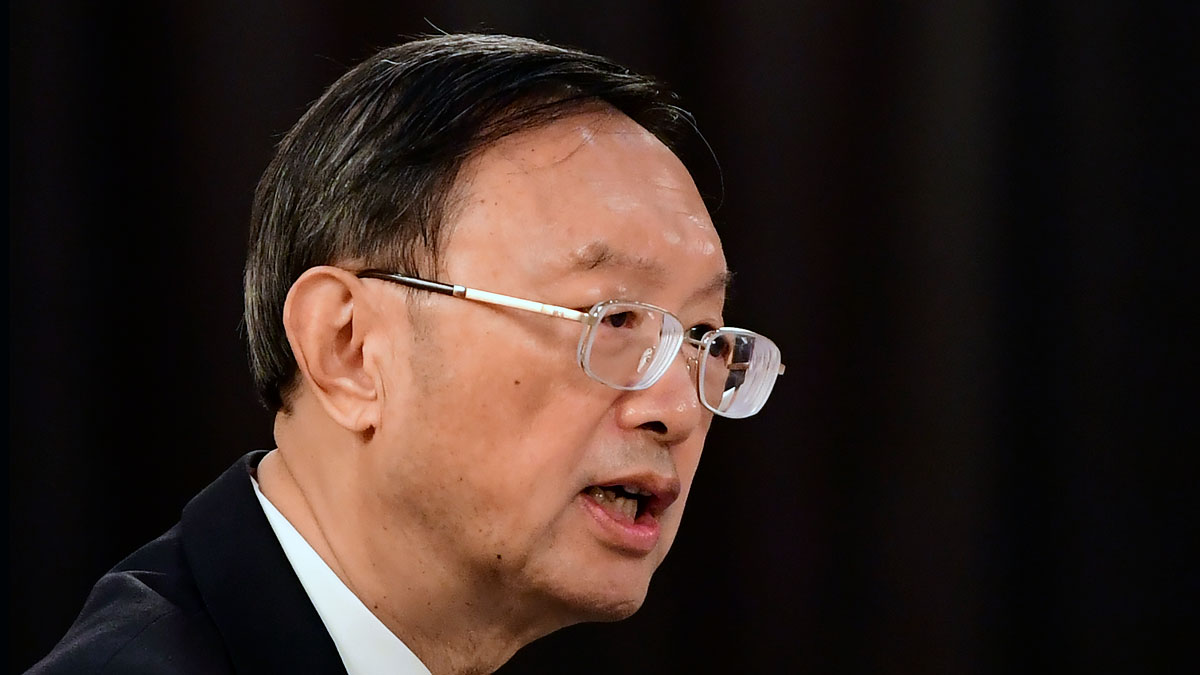 US, China Aides to Meet as Tensions Mount Over Russia

This comes in advance of talks between the U.S. and China, who are sending top aides to meet in Rome on Monday amid mounting tensions between the two countries over the Russia-Ukraine war.

Russia's invasion of Ukraine has put China in a delicate spot with two of its biggest trading partners: the U.S. and European Union. China needs access to those markets, yet it also has shown support for Moscow, joining with Russia in declaring a friendship with “no limits.”

On CNN's "State of the Union" on Sunday, Sullivan also said that the administration is monitoring how China may choose to respond to the request.

“We also are watching closely to see the extent to which China actually does provide any form of support, material support or economic support, to Russia," he said. "It is a concern of ours. And we have communicated to Beijing that we will not stand by and allow any country to compensate Russia for its losses from the economic sanctions.”

Russia attacked a military base in Ukraine near the Polish border killing at least 35 people and wounding more than 100, according to Ukrainian officials.
Copyright AP - Associated Press