Maria Butina, the Russian operative who used her activism with the National Rifle Association to illegally infiltrate U.S. conservative political circles, was released from a federal prison in Tallahassee, Florida, on Friday after serving an 18-month sentence.

She was taken into custody and is expected to be deported back to Moscow, NBC News reported.

In July 2018, the gun-loving former aide to a top Russian official was arrested and charged with infiltrating politically powerful U.S. organizations to push Moscow's agenda. 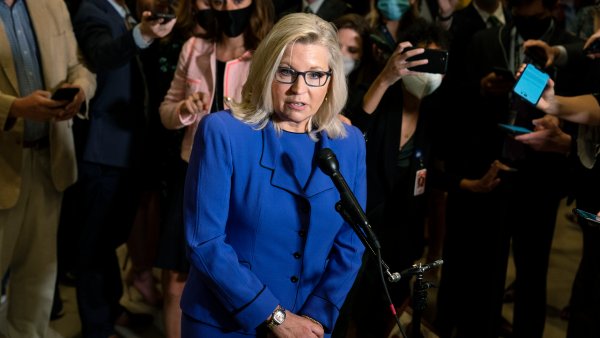 In December 2018, she pleaded guilty to one count of conspiracy to violate the law governing foreign agents operating in the U.S.

She was sentenced in April of this year, although the judge gave her credit for nine months she had already served.

She remains the only Russian national to be arrested in connection with the U.S. government's investigation into Russian interference in the 2016 election.