Sandra Bullock could breath new life into the Razzie Awards this year and do herself a real service in the process.

Bullock has gamely suggested that if she does win the Razzie for her role in "All About Steve," that she will be on hand to accept the dishonor.

"Oh my God, how fantastic is that?" she told Entertainment Weekly. "I'm showing up if I win." 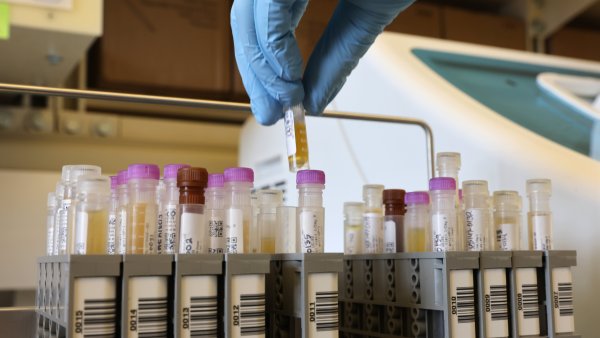 "I do everything 100 percent," she told the magazine which hits stands today. "I'm more comfortable with criticism than I am with goodwill, because I'm more familiar with it, and I've made friends with it. And the Razzies are a great honor."

It's this kind sentiment that has made Bullock the sweetheart of this year's awards season (alongside Jeff Bridges). She has been spot on in everything in 2010 from her fake feud with fellow nominee Meryl Streep to her perfect SAG award acceptance speech.

The last time we saw anyone this game to embrace the Razzie was Halle Berry accepting her 2005 award for "Catwoman." It was a genius PR step in a career marked with missteps. For Bullock its only more icing on her 2010 cake.