Security Robots Expand Across US, With Few Tangible Results

“It would be difficult to introduce a single thing and it causes crime to go down,” one expert said

When the Westland Real Estate Group bought Liberty Village, a sprawling 1,000-unit apartment complex in Las Vegas, nearly two years ago, the police department identified it as one of the city’s most frequent sources of 911 calls.

Earlier this year, Westland introduced a broader program to reduce crime and added an “autonomous security robot” manufactured by Silicon Valley company Knightscope. The artificial intelligence-powered robot, which stands just over 5 feet tall, slowly roams around at about a human walking speed. It has cameras capturing a 360-degree view and can scan and record both license plates and unique digital identifiers that every cellphone broadcasts, known as MAC addresses.

While a Las Vegas police spokesperson says Liberty Village is no longer a top source of 911 calls, they could not attribute the drop to the security bot. 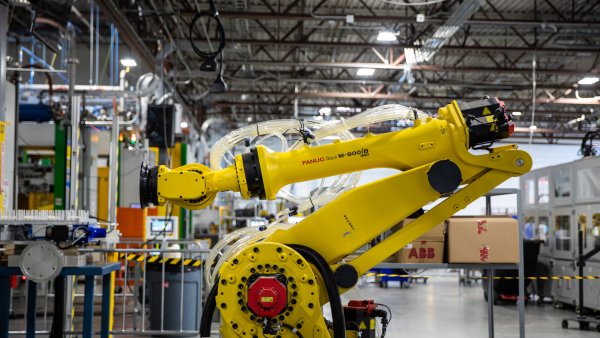 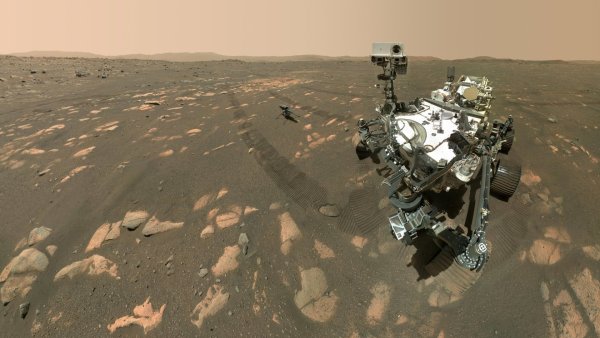 Here's How NASA's Perseverance Rover Took a Selfie on Mars

Knightscope, which experts say is the dominant player in the market, maintains on its website that products from its autonomous fleet “predict and prevent crime.” But the company has cited little public evidence or specific, detailed examples of crimes that have been thwarted by the robots, which are being deployed everywhere from a Georgia shopping mall to an Arizona development to a Nevada casino.

“It would be difficult to introduce a single thing and it causes crime to go down,” said Ryan Calo, a law professor at the University of Washington.

Researchers at MIT and Brigham and Women's Hospital found that patients didn't mind receiving care from a Boston Dynamics robot dog affixed with a tablet, on a video call with a human doctor. An author of the study tells LX News about how the experiment went.