“It’s been traumatizing to see this again and again happen to people who look like you,” an attorney and rally organizer said

On their final night together, father and daughter watched the news and traded goodnight kisses on the cheek. The next morning, Vicha Ratanapakdee was assaulted while on a walk in San Francisco and died, becoming yet another Asian victim of violence in America.

On Sunday, Monthanus Ratanapakdee marked the one-year anniversary of her father’s death with a rally in the San Francisco neighborhood where the 84-year-old was killed. She was joined by San Francisco Mayor London Breed, local leaders and several hundred people who came out to say they would stay silent no more.

“It’s been traumatizing to see this again and again happen to people who look like you,” said Natassia Kwan, an attorney and rally organizer. “Today, we’re going to say it’s not okay for our elders and women to be pushed into subway tracks, to be killed, to be beaten. We deserve better.” 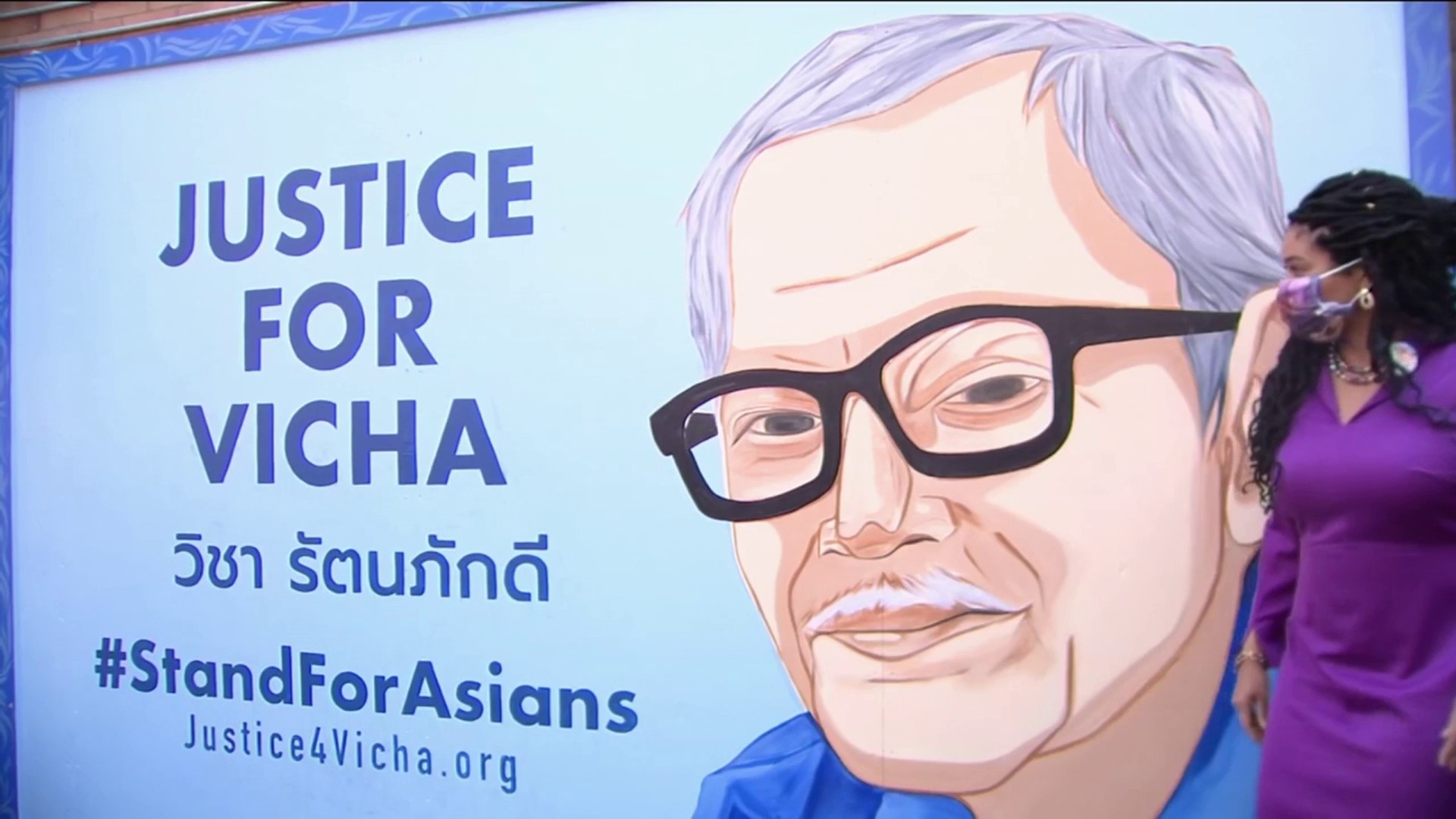 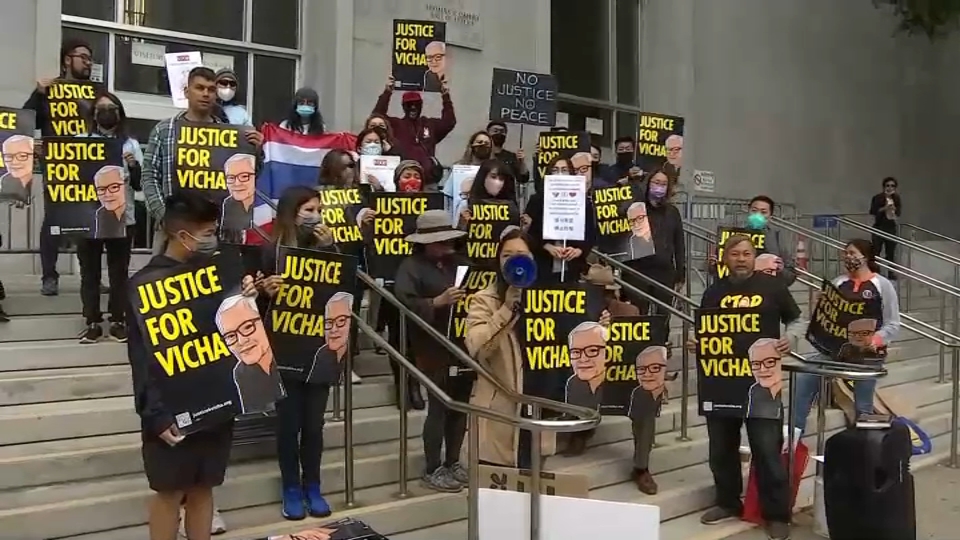 Hundreds of people in five other U.S. cities joined in the national event, all of them seeking justice for Asian Americans who have been harassed, assaulted, and even killed in alarming numbers since the start of the pandemic.

Ratanapakdee, who was raised in Thailand, feels compelled to speak out so people don’t forget the gentle, bespectacled man who doted on his young grandsons and encouraged her to pursue her education in America.

“I really want my father’s death to not be in vain,” said Ratanapakdee, 49, a food safety inspector with the San Francisco Unified School District. “I wouldn’t want anyone to feel this pain.”

Asians in America have long been subject to prejudice and discrimination, but the attacks escalated sharply after the coronavirus first appeared in late 2019 in Wuhan, China. More than 10,000 hate incidents against Asian Americans and Pacific Islanders were reported to the Stop AAPI Hate coalition from March 2020 through September 2021. The incidents involved shunning, racist taunting and physical assaults.