Cole Herrington was recovering in a Portland hospital.

A shark attacked a 20-year-old man while he was surfing near Seaside, Oregon, Sunday afternoon, KGW reported.

Cole Herrington was recovering in a Portland hospital.

He was surfing with a group of people in Seaside Cove when the shark attacked him, KGW reported. 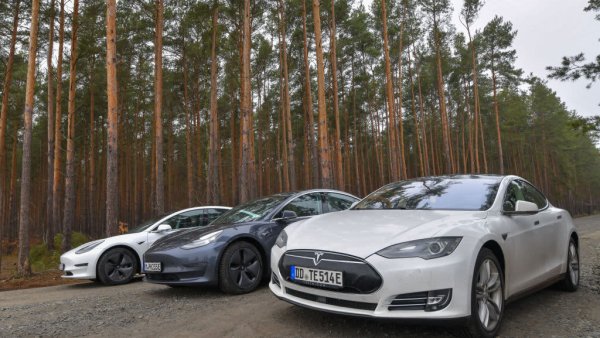 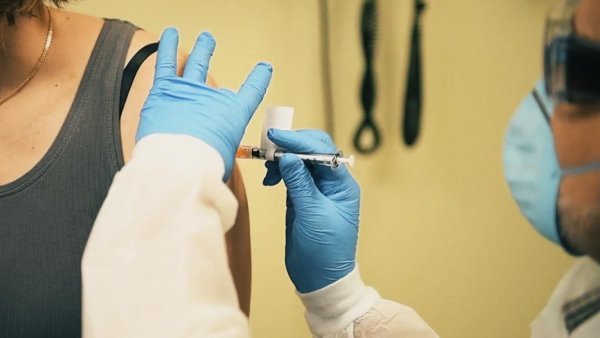 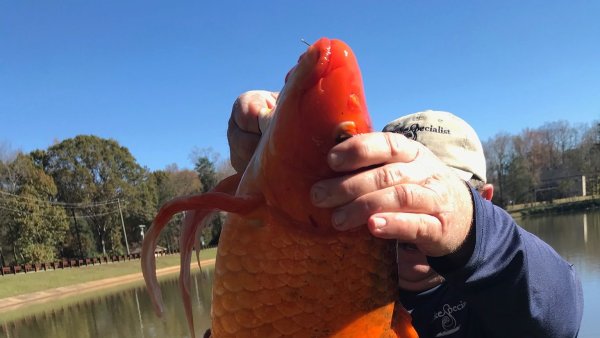 A witness named Casey Weyer said he was six feet away when it happened.

"A shark just came up out of the water and it came up and spun around in the air and came back down and pushed him under water," Weyer said.

"Four of us helped pick him up and carry him a half mile, all the way to that cobblestone point," Weyer said.