Less than two weeks after breaking his leg, Tony Hawk is back on his feet with a goal to skate again soon

The most famous skateboarder of all time can't be held down for too long. Only nine days after breaking his femur — the longest and strongest bone in your body — Tony Hawk posted an update on social media where he is seen walking without crutches.

In the caption, Hawk, 53, says his goal is to be back to skating by May 12 for Tony Hawk Weekend Jam in Vegas. He will be turning 54 on that day, too.

Many people responded to the video in awe that Hawk was already somewhat back on his feet with one person writing, "This guy shatters his leg and nine days later he looks like me getting out of bed in the morning on a regular day."

On March 9, Hawk shared an image of the X-ray of his broken leg and a lengthy caption vowing to return to skating.

"I broke my elbow 20 years ago and managed to make a full comeback; this recovery for a broken femur will be much harder because of its severity (and my age,) Hawk wrote, "But I’m up for the challenge." 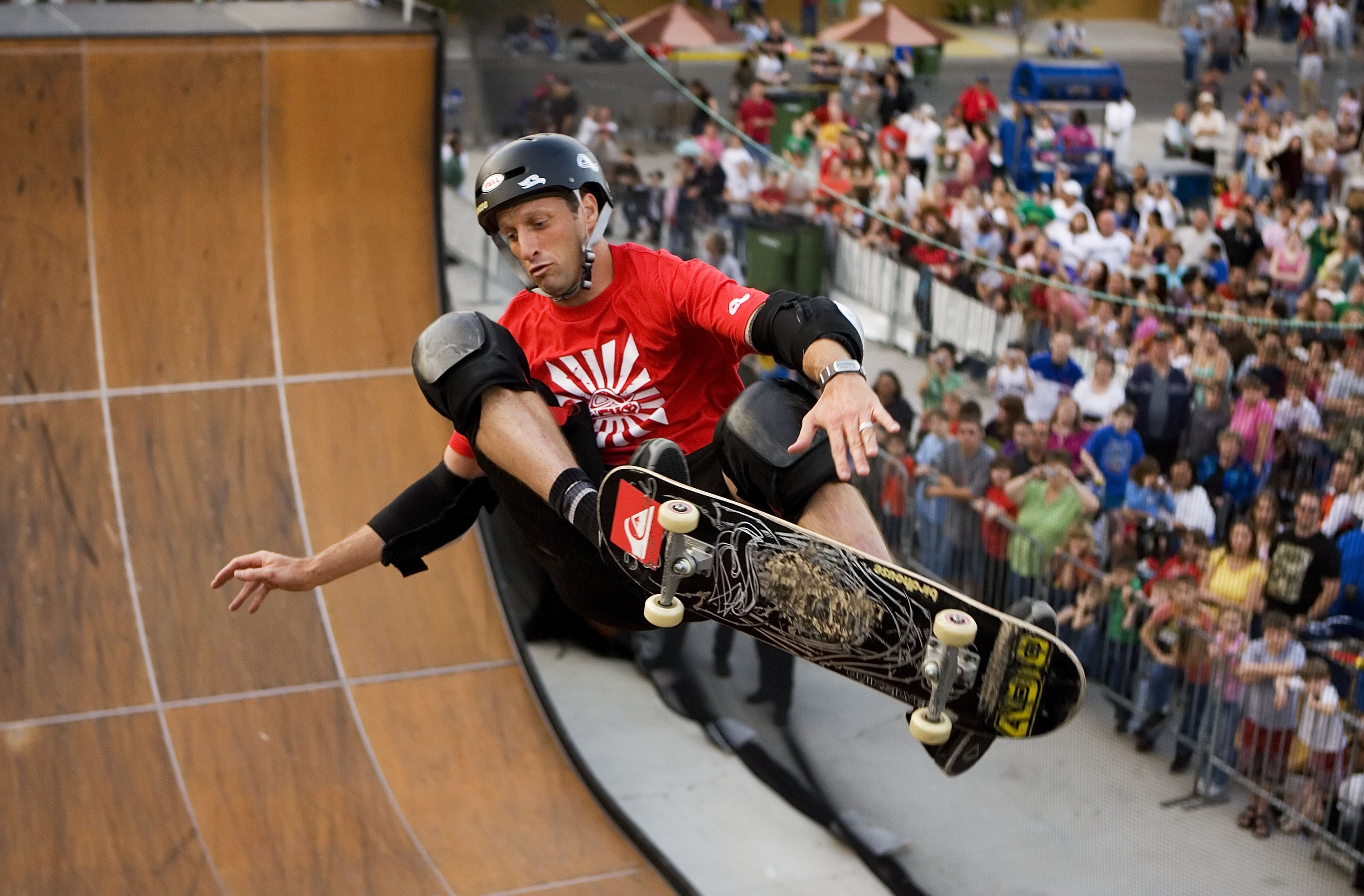 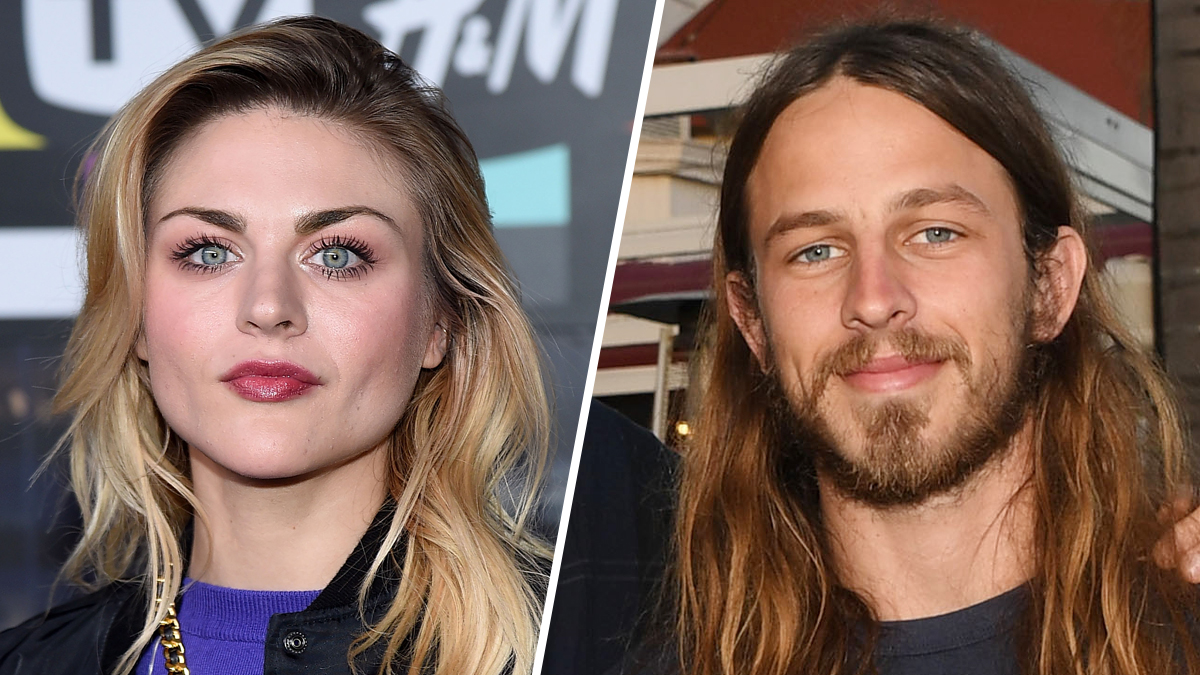 He continued to say that through skateboarding, he found his sense of purpose and it has helped shape his identity and contribute to his mental health. All in all, Hawk has no plans to give up the sport anytime soon.

Many stars, fellow skateboarders and fans commented well wishes on the post for the skateboarding legend.

An HBO Max documentary that centers around Hawk's life, "Tony Hawk: Until the Wheels Fall Off," is set to be released on April 5.

Gus Kenworthy talks with legendary skateboarder Tony Hawk about the significance of skateboarding's Olympic debut before trying out some new tricks on the board.