The Starlink system is designed to provide low-cost internet access in traditionally underserved areas around the world.

Hawthorne-based SpaceX launched another batch of internet satellites into orbit from Cape Canaveral in Florida Sunday.

The launch of the Falcon 9 rocket carrying 60 Starlink satellites was confirmed by the company at 6:30 a.m. California time.

It will increase the size of the growing Starlink array to more than 800 satellites. Initial plays for the array call for as many as 12,000 satellites, with more than 40,000 ultimately envisioned for the full system.

The Starlink system is designed to provide low-cost internet access in traditionally underserved areas around the world. The service is already being tested by some SpaceX employees, with public beta testing anticipated to begin later this year. 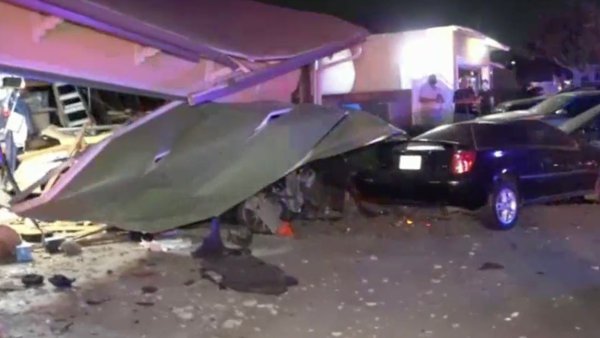 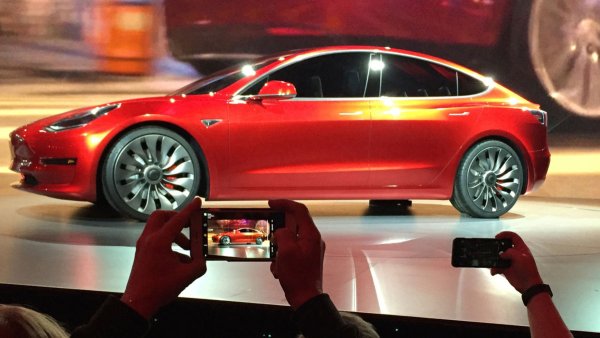 SpaceX most recently launched a batch of Starlink satellites on Oct. 6, and it could launch yet another group of satellites later this week, with a launch tentatively set for about 9:30 a.m. California time Wednesday morning, company officials said.