SpaceX Satellites Falling Out of Orbit After Solar Storm

The company reports that up to 40 of the 49 small Internet-service satellites launched last week have either reentered the atmosphere and burned up, or are about to do so

Spacex’s newest fleet of satellites is tumbling out of orbit after being struck by a solar storm.

Up to 40 of the 49 small satellites launched last week have either reentered the atmosphere and burned up, or are on the verge of doing so, the company said in an online update Tuesday night.

SpaceX said a geomagnetic storm last Friday made the atmosphere denser, which increased the drag on the Starlink satellites, effectively dooming them.

Ground controllers tried to save the compact, flat-panel satellites by putting them into a type of hibernation and flying them in a way to minimize drag. But the atmospheric pull was too great, and the satellites failed to awaken and climb to a higher, more stable orbit, according to the company.

SpaceX still has close to 2,000 Starlink satellites orbiting Earth and providing internet service to remote corners of the world. They circle the globe more than 340 miles up.

The satellites hit by the solar storm were in a temporary position. SpaceX deliberately launches them into this unusually low orbit so that any duds can quickly reenter the atmosphere and pose no threat to other spacecraft.

There is no danger from these newly falling satellites, either in orbit or on the ground, according to the company.

Each satellite weighs less than 575 pounds. 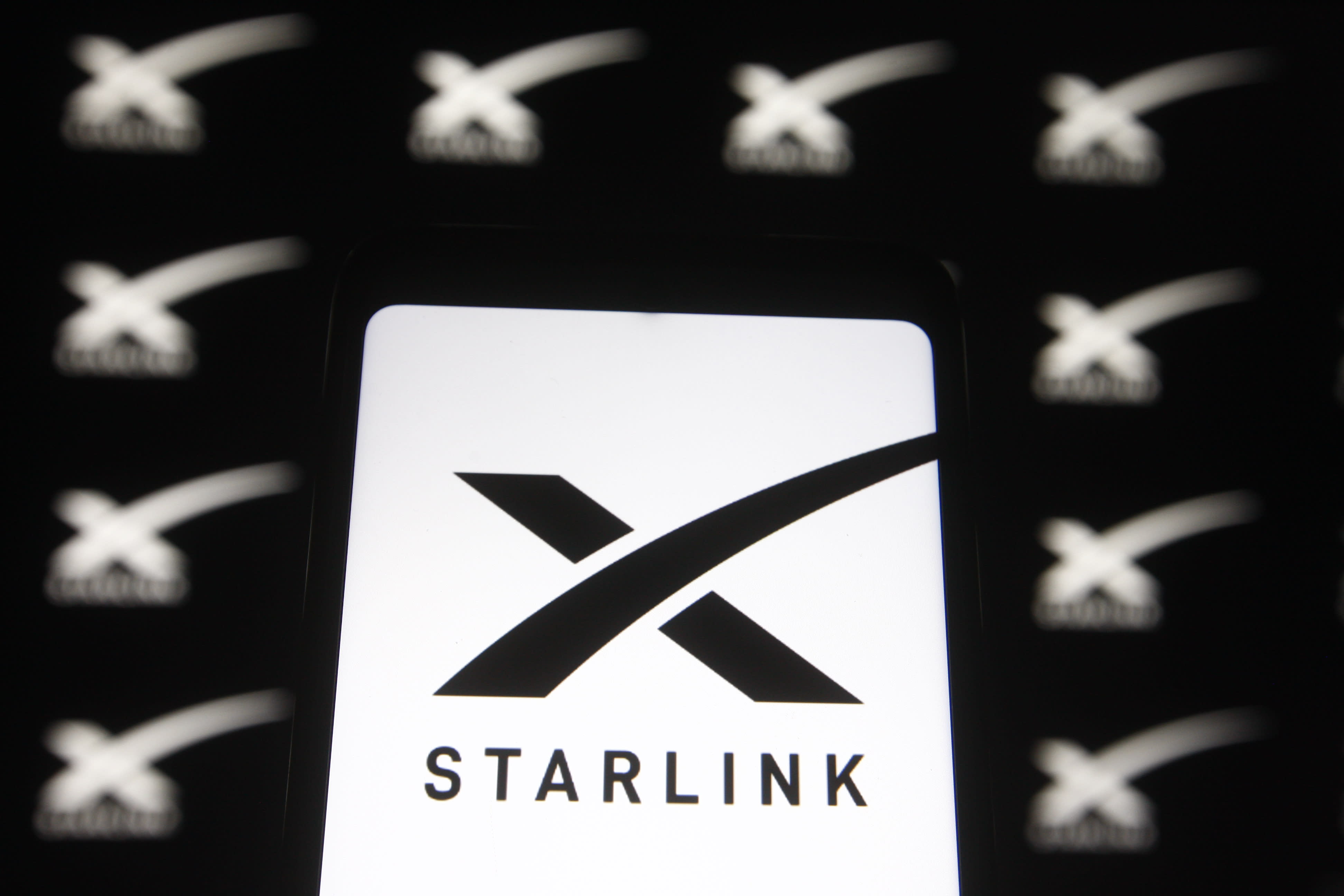 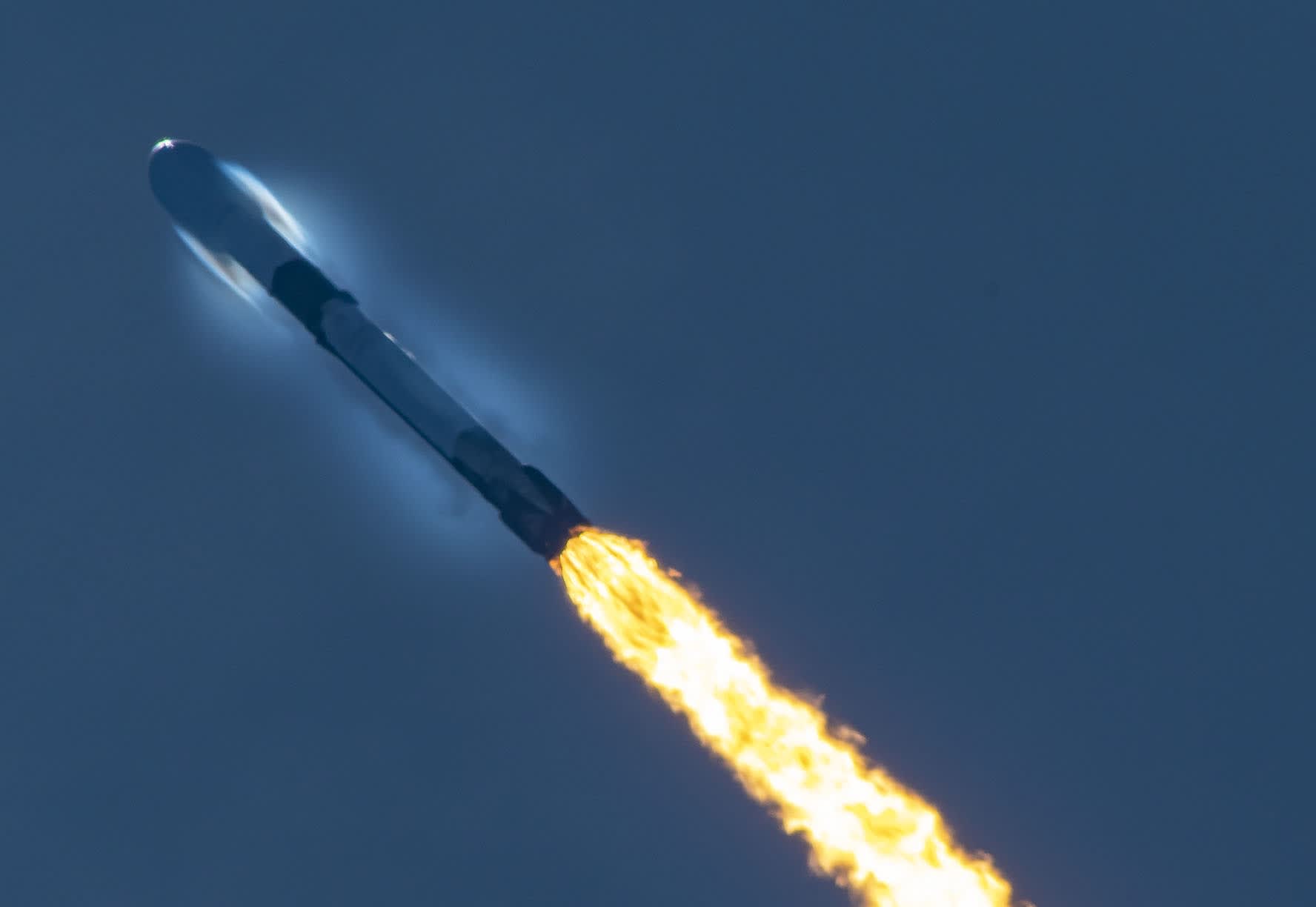 SpaceX described the lost satellites as a “unique situation." Such geomagnetic storms are caused by intense solar activity like flares, which can send streams of plasma from the sun's corona hurtling out into space and toward Earth.

Since launching the first Starlink satellites in 2019, Elon Musk envisions a constellation of thousands more satellites to increase internet service. SpaceX is trying to help restore internet service to Tonga through this network following the devastating volcanic eruption and tsunami.

London-based OneWeb has its own internet satellites up there. And Amazon plans to start launching its satellites later this year.

Astronomers are distressed that these mega constellations will ruin nighttime observations from Earth. The International Astronomical Union is forming a new center for the protection of dark skies.