Spotify has become the latest tech company to enter the conversation around political ads, announcing Friday it will suspend them at the beginning of 2020.

Unlike Twitter and Facebook, however, Spotify refrained from offering its perspective on political advertising, saying that the decision is the result of the music-streaming company not having sufficient tools to vet the ads.

“At this point in time, we do not yet have the necessary level of robustness in our processes, systems and tools to responsibly validate and review this content,” a Spotify spokesperson told CNBC in an email, after Ad Age first reported the news. “We will reassess this decision as we continue to evolve our capabilities.”

The new policy will apply to content in Spotify’s ad-supported tier and its original and exclusive podcasts, the spokesperson said. Spotify reported 141 million monthly active users for its ad-supported tier in the third quarter.

Spotify doesn’t disclose how much of its ad revenue comes from political campaigns, and a spokesperson declined to provide a breakdown. Spotify had only been accepting political advertising in the U.S.

Political ads will still be allowed on podcasts that are not exclusive or owned by Spotify, though they will be subject to the company’s policies that prohibit hate content. Still, Spotify is further narrowing the options for campaigns seeking to reach voters online, which is of particular significance to younger audiences. 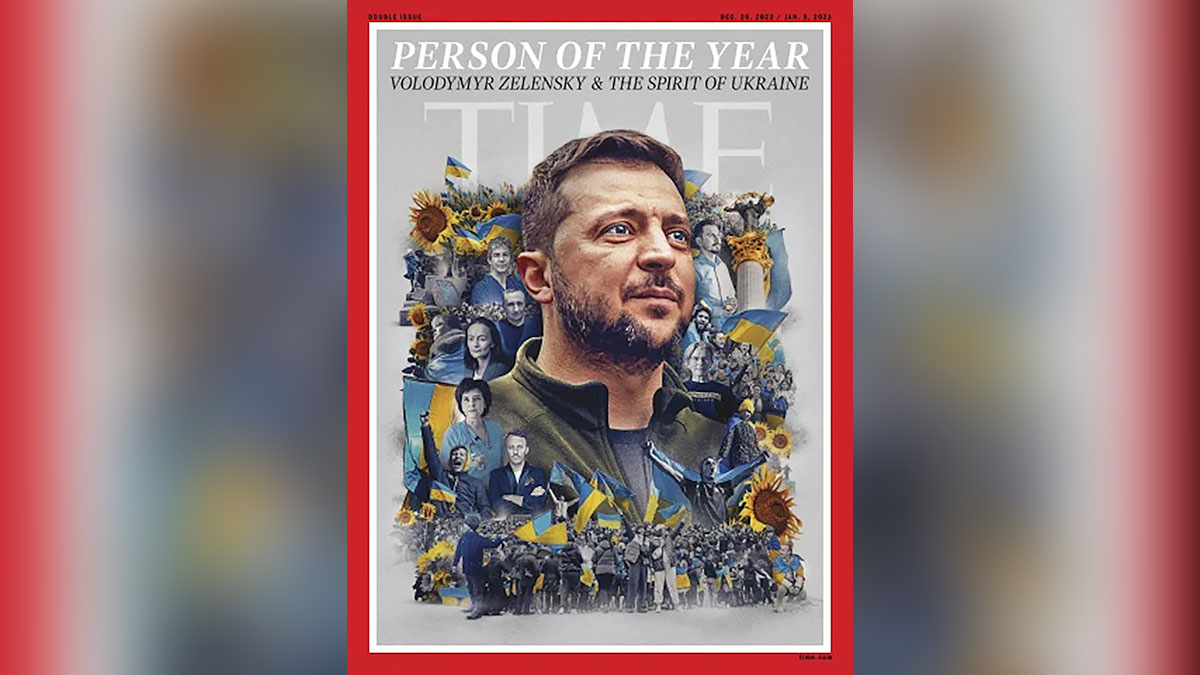 Time's 2022 Person of the Year: Volodymyr Zelenskyy & the Spirit of Ukraine 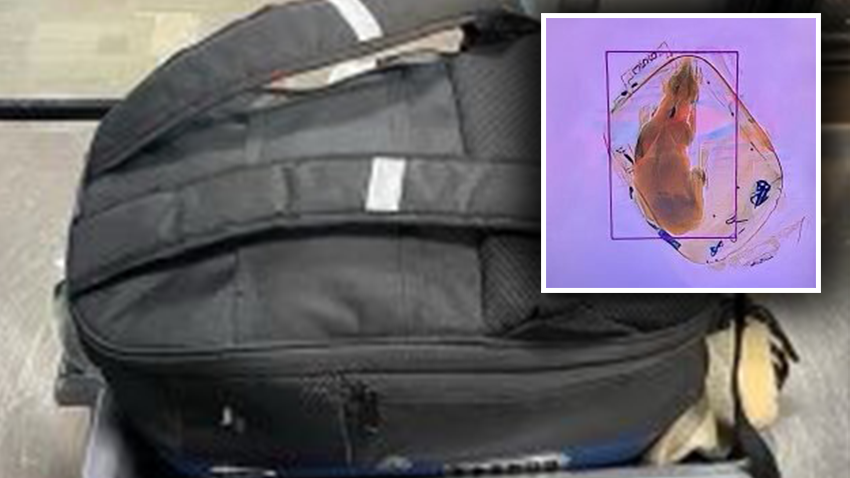 Twitter has pursued the most extreme approach to political ads, announcing in October that it would ban them entirely. Facebook has taken the opposite approach, refusing to remove or fact-check ads from candidates even when they contain false information. Snap said it fact-checks political ads.

Google, meanwhile, has taken a middle path. The company is allowing political ads but limiting many of the functions that had been most useful to political advertisers, like the ability to re-target users on their campaign websites. The policy still could allow political advertisers to buy inventory available through Google’s ad exchange using third-party platforms that often lack the same transparency as Google.