Seagram's Gingerale, Fresca and Mellow Yello, which also come in a green bottles, will switch to clear plastic in the coming months, Coca-Cola said

The Coca-Cola Co. announced Wednesday it is retiring Sprite's green bottles and replacing it with clear plastic that is more recyclable.

In a statement, the beverage conglomerate said it would begin swapping out the packaging of its carbonated lemon-lime drink starting on Aug. 1 as part of an effort to support "a circular economy for plastic" packaging.

Coca-Cola said Sprite's green polyethylene terephthalate (PET) plastic bottles can be recyclable, but noted that the added color limits its ability to be reused.

“The recycled material is more often converted into single-use items like clothing and carpeting that cannot be recycled into new PET bottles,” the statement said.

According to a 2020 Greenpeace report, most colored plastics end up in landfills because isolating the base material is costly and private-sector recycling companies don't see a financial incentive in doing so.

Making the switch from clear to green increases the likelihood that these bottles can and will be recycled into new ones, "helping drive a circular economy for plastic.”

And Sprite isn't the only Coca-Cola product getting a "un-green" makeover. Seagram's Gingerale, Fresca and Mellow Yello, which also come in a green plastic bottles, will switch to clear in the coming months.

Sprite is also revamping its logo. The plastic sleeve will retain its recognizable green hue, but the word "Sprite" is getting a new design and it will include a prominent “Recycle Me” message on the wrapper. 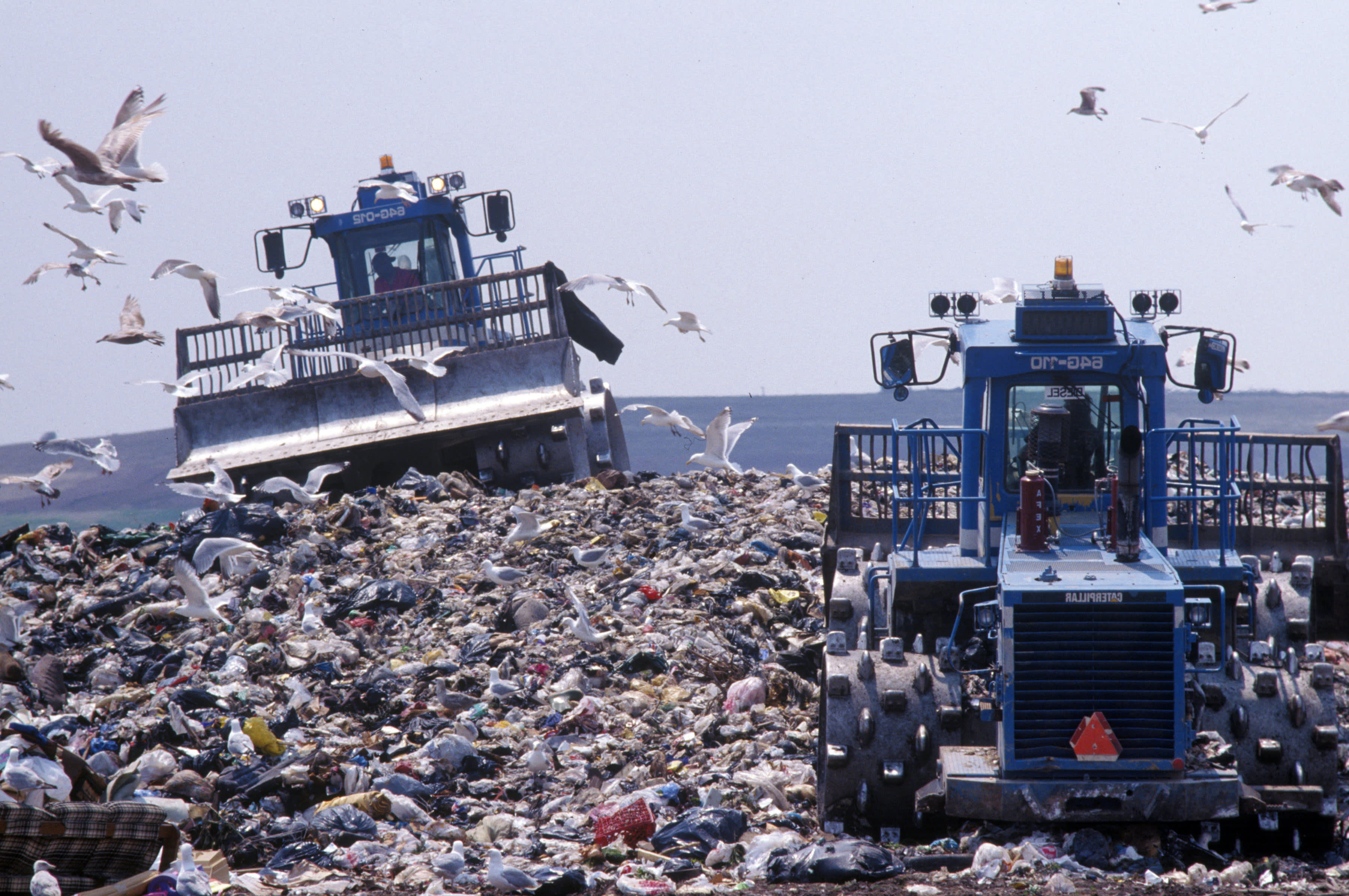 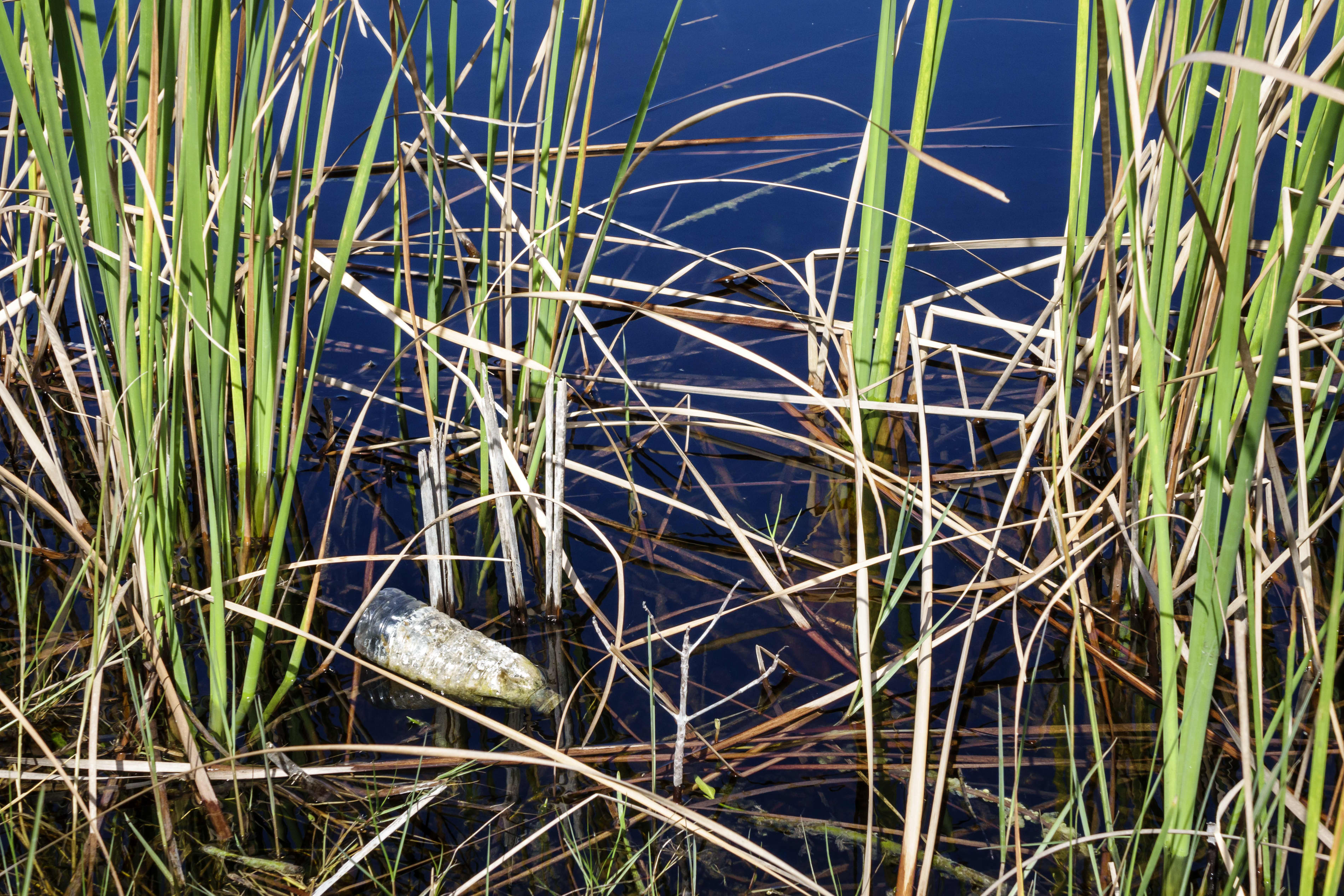 U.S. to Ban Sale of Single-Use Plastic on Public Lands, National Parks by 2032