When the numbers were drawn on Dec. 17, Tran recalled thinking "must be a lucky man.” It didn't dawn on him until recently that he had the golden ticket. 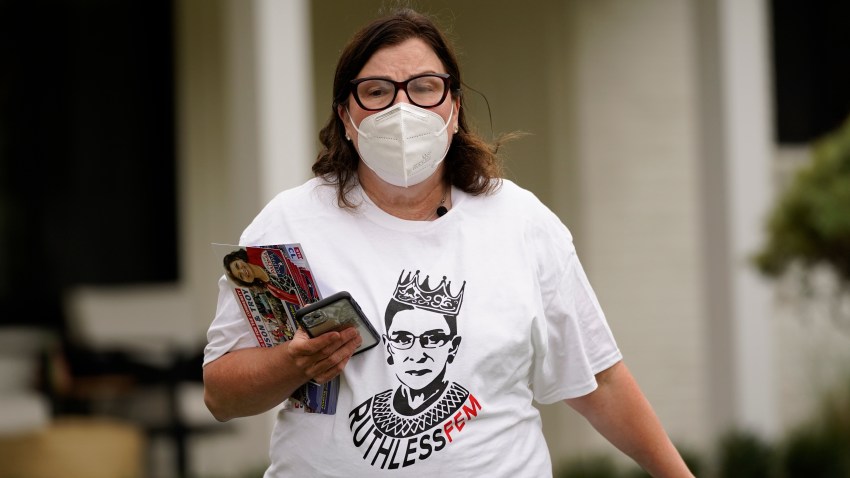 ‘Our House Is on Fire': Suburban Women Lead a Trump Revolt

Tran told lottery officials he purchased several tickets at Jennifer’s Gift Shop, which is located at 1818 Tully Road in San Jose, while shopping in the Silicon Valley community the Saturday before the winning draw. The gift ship owner will receive $1 million.

He said he didn't realize that the winning combination was included in a pile of tickets “just sitting in my house, on top of my drawer" until he returned from a recent vacation and woke up thinking "I think I went to San Jose,” according to a press release issued by the California Lottery.

At 3 a.m. Monday, that suspicion was confirmed when he checked and discovered he had hit the jackpot. He hugged his wife and later called his employer to say: “I’m really sorry, boss. I hit the jackpot. I don’t think I’m going to come in today, tomorrow or ever."

Tran visited the Sacramento lottery office Thursday to claim his prize. Lottery officials wouldn’t say exactly where Tran resides, but did say Tran and his family like to visit San Jose because of its large Vietnamese community. He said he plans to go on a long vacation.

The other winner, Ira Curry, is from Georgia and came forward to claim her prize on Wednesday. Lottery officials there say she opted to take the lump sum payment of about $120 million after taxes.

The jackpot is the second-largest lottery prize in U.S. history. It started its ascent Oct. 4.