A Sailing Stock Market Hasn't Been So Uneventful in Decades

This year's run to a record for the stock market has been one of the least eventful in decades. Seemingly every day, stocks have drifted by just a few tenths of a percent in a lazy ascent to new heights.

Only twice this year have investors had to deal with a 1 percent drop for the Standard & Poor's 500 index in a day. That's far fewer than typical. The last time stocks sailed through such an uneventful first seven months was when a group of burglars was arrested for breaking into the Watergate complex in 1972. Broaden the scope to include when the S&P 500 fell or rose by 1 percent in a day, and this could be the least volatile year for stocks since 1964, if the current pace holds.

Just don't get too comfortable. As central banks start to wean markets off the stimulus they've injected into the global economy, many money managers say they're preparing for a bumpier ride ahead.

For now, markets have been so calm that the biggest loss for the S&P 500 last week was just 0.2 percent. Compare that to the whiplash investors felt during the summer of 2011, when the S&P 500 swung by more than 4 percent each day during one four-day stretch.

Investors fortunate enough to be in the market have enjoyed all the upside of owning stocks with almost none of the traditional downside. Stocks are supposed to be volatile, and investors have long accepted that having to stomach big swings in price is one of the costs of owning them. But the largest stock fund by assets, Vanguard's Total Stock Market Index fund, has already returned 11 percent in 2017 with only a few big down days.

"At the surface, it is surprising" how calm stocks have been, said Greg Davis, Vanguard's chief investment officer. "But it's not surprising if you think about a world where central banks have been unbelievably accommodative. I think investors still think central banks will step in if there's any stress in the financial markets." 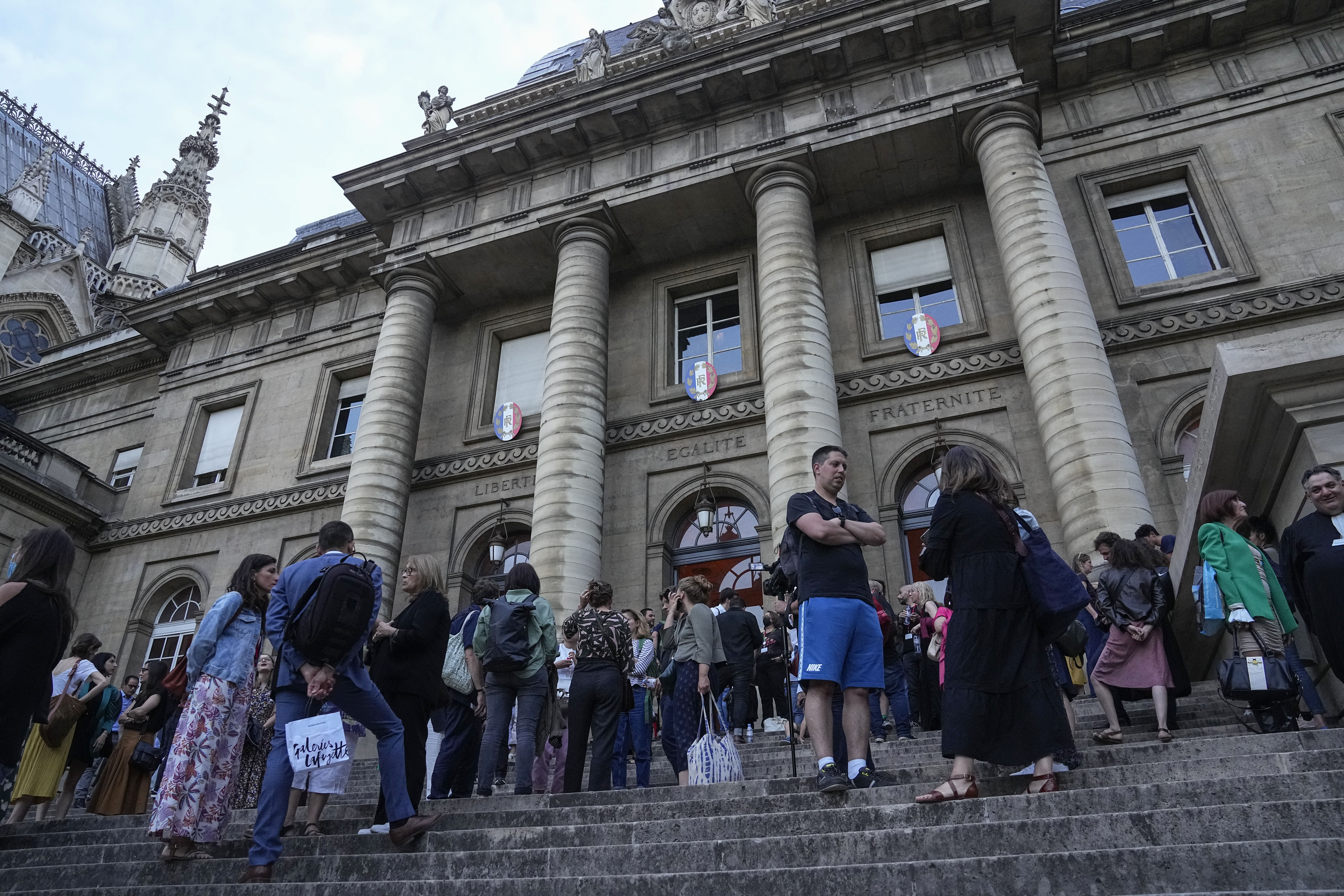 The Federal Reserve and other central banks around the world have slashed interest rates and thrown trillions of dollars of stimulus at the global economy since the 2008 financial crisis. Not only that, profits for S&P 500 companies started growing again late last year, inflation remains low and economies around the world finally seem to be in a synchronized move higher. All that has helped convince investors to step in as buyers whenever stocks seem vulnerable to a slide, which keeps markets smooth.

But the Fed is now slowly moving in the opposite direction: It has raised short-term rates modestly three times in the last year. The central bank also expects to begin paring its vast portfolio of bond investments "relatively soon." Investors on both sides of the Atlantic, meanwhile, are handicapping how long it will be before the European Central Bank pulls back on its bond-buying program.

That could force a return to more typical levels of volatility. Over the last half century, the S&P 500 has had a median 26 days where it fell by at least 1 percent during a year. The worry is that the stock market may not only get back to that level but overshoot it. Stocks are pricier, which raises the risk: One popular measure that compares stock prices to corporate earnings over the prior 10 years says the S&P 500 is at its most expensive level since the dot-com bubble in 2001.

If central banks aren't the trigger to reawaken market volatility, analysts say it could be anything that comes as a big surprise to investors, such as a natural disaster, international conflict or unexpected drop in corporate profits.

In a recent survey of investment managers at about 100 firms by Northern Trust Asset Management, 63 percent called the market's lack of volatility a warning sign that may lead to a sell-off for stocks. That's even though half the respondents expect corporate profit growth to increase, and most forecast stable economic growth, conditions that are typically favorable for the stock market.

"Volatility is so low, and so much hope is baked into current prices, that it has the potential to disappoint," said Rob McIver, portfolio manager at Jensen Investment Management.

Of course, stocks have remained calm this year even in the face of some typically unnerving events. Washington has been unable so far to meet the big expectations investors had at the start of the year for pro-business reforms. North Korea had its first successful test of an intercontinental ballistic missile. The price of oil is still bouncing up and down.

Strategists at BlackRock, the world's largest asset manager, say they think the calm market is partly a result of how unusually stable growth has been for the economy and that the market can remain unruffled as long as the economy holds up.

BlackRock strategists also say that the market tends to be either very calm or very volatile, and it's not unusual for it to roll through long periods of tranquility before getting punctured by a bout of crisis.

"Low volatility does not necessarily mean markets are complacent," BlackRock's global chief investment strategist and others wrote in a recent report. "It is simply what we should expect — most of the time."