Collins cast a deciding vote to confirm Brett Kavanaugh to the Supreme Court, deeply disappointing those opposed to his nomination

Susan Rice, who was President Barack Obama's national security adviser, said she'll decide after next month's midterm elections whether to run for the Senate from Maine in 2020 and try to unseat Republican Sen. Susan Collins.

Collins cast a deciding vote to confirm Brett Kavanaugh to the Supreme Court, deeply disappointing those opposed to his nomination.

Speaking in New York Sunday during The New Yorker Festival, Rice said Collins "put party and politics over her own stated principles" of supporting equal rights and legalized abortion. "I think in a way that I really regret saying, she has betrayed women across this country," Rice said.

Kavanaugh's confirmation was stalled by accusations of sexual misconduct when he was in high school and college, but Collins and others said they were won over by his forceful denials and a supplemental FBI report they say produced no evidence corroborating the claims.

"What moved me ... was a sense of outrage and frustration that somebody who fashions herself a moderate centrist, and somebody who cares for equal rights and LGBT rights and Roe v Wade and all of this stuff, could in a very political fashion not just decide to vote for Kavanaugh but do it in a fashion that was quite dismissive of the concerns of many Americans and many Mainers," Rice said. "So it was on that basis that I decided I would think about it."

Kavanaugh's ascendance to the Supreme Court now gives conservatives a working majority that could restrict abortion rights and halt the expansion of the rights of LGBT people. Collins, in remarks from the Senate floor, dismissed the possibility that Kavanaugh would vote to overturn Roe V. Wade or same-sex marriage.

Rice, a Democrat, had hinted her interest in a Senate run in a one-word tweet on Friday, responding "me" to an open question about who wanted to run against Collins. She then seemed to walk it back, saying she was "not making any announcements." 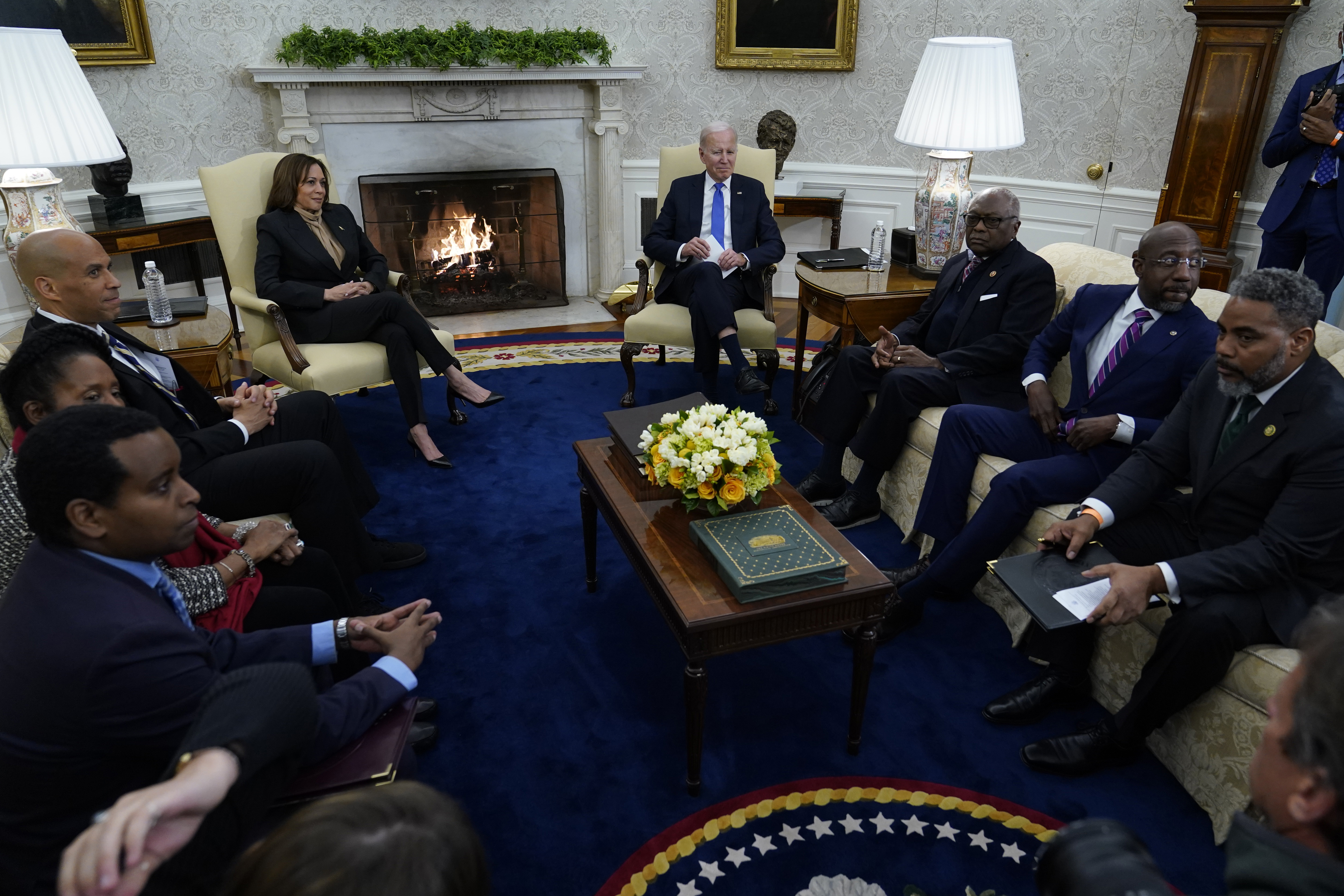 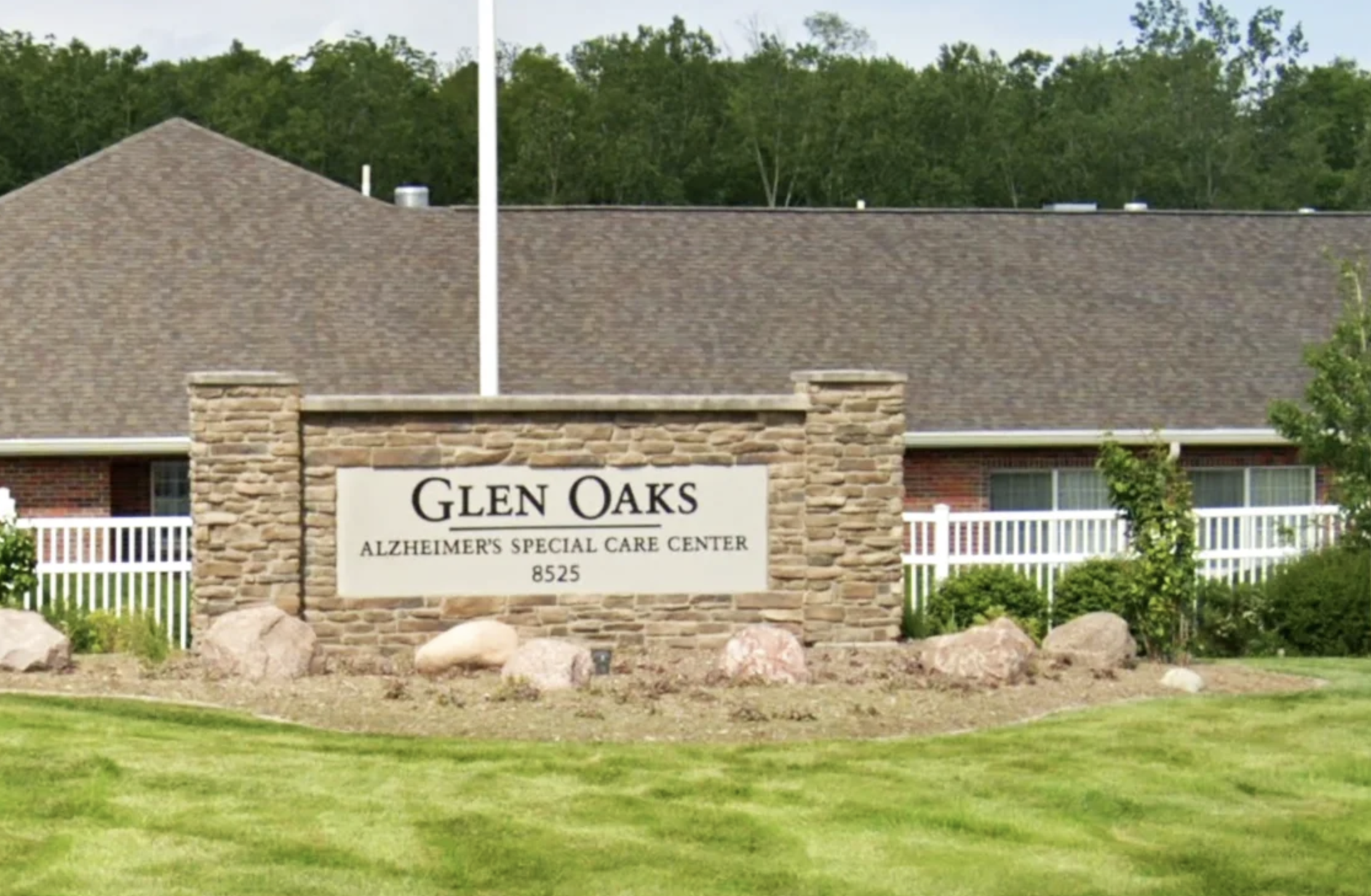 Collins questioned Rice's connection to Maine, saying Sunday on CNN's "State of the Union" that although Rice's family has a home in Maine, "she doesn't live in the state of Maine. Everybody knows that."

Rice, however, said her "ties to Maine are long and deep." During Sunday's appearance, she described her grandparents' arrival in the state from Jamaica in 1912, her yearly summer visits that began in childhood and the home she now owns. "The last 20 so years I've been a home owner in the state of Maine, so it's not completely crazy," she said.

Collins returned to Maine late Saturday after Kavanaugh was sworn into office. She said Sunday that despite the presence of protesters outside her home in Bangor, the response from Mainers has been "overwhelmingly positive."

People angry over her vote have vowed to make her pay a political price. A crowdsourcing group says it has secured pledges of more than $3 million for her opponent in 2020.

Rice, who also served as the U.S. ambassador to the United Nations under Obama, said she appreciated the enthusiasm about her potential run, but said people who are angry about Kavanaugh should focus on the midterm elections.

"My bottom line is I'm going to give it due consideration, after the midterms," she said.