The Top Ten Beaches in the U.S., According to Dr. Beach

Hapuna Beach State Park on Hawaii's Big Island has been ranked the best beach in the U.S.

Cruising along the west side of Hawaii's Big Island, the landscape is dominated by ancient volcanic flows and jagged shorelines. Then you get to Hapuna Beach.

There, the contrast of black lava rock, white sand and blue water means you have arrived in paradise — at least that's what “Dr. Beach” believes.

“It’s like an oasis,” said Stephen Leatherman, who has been ranking U.S. beaches on his annual list under the alias “Dr. Beach” for three decades.

The sand "looks super white there because of the black lava beside it,” he said. "I think the contrast makes you think, ‘Oh my gosh, I’ve never seen sand so white in my life.’ ” 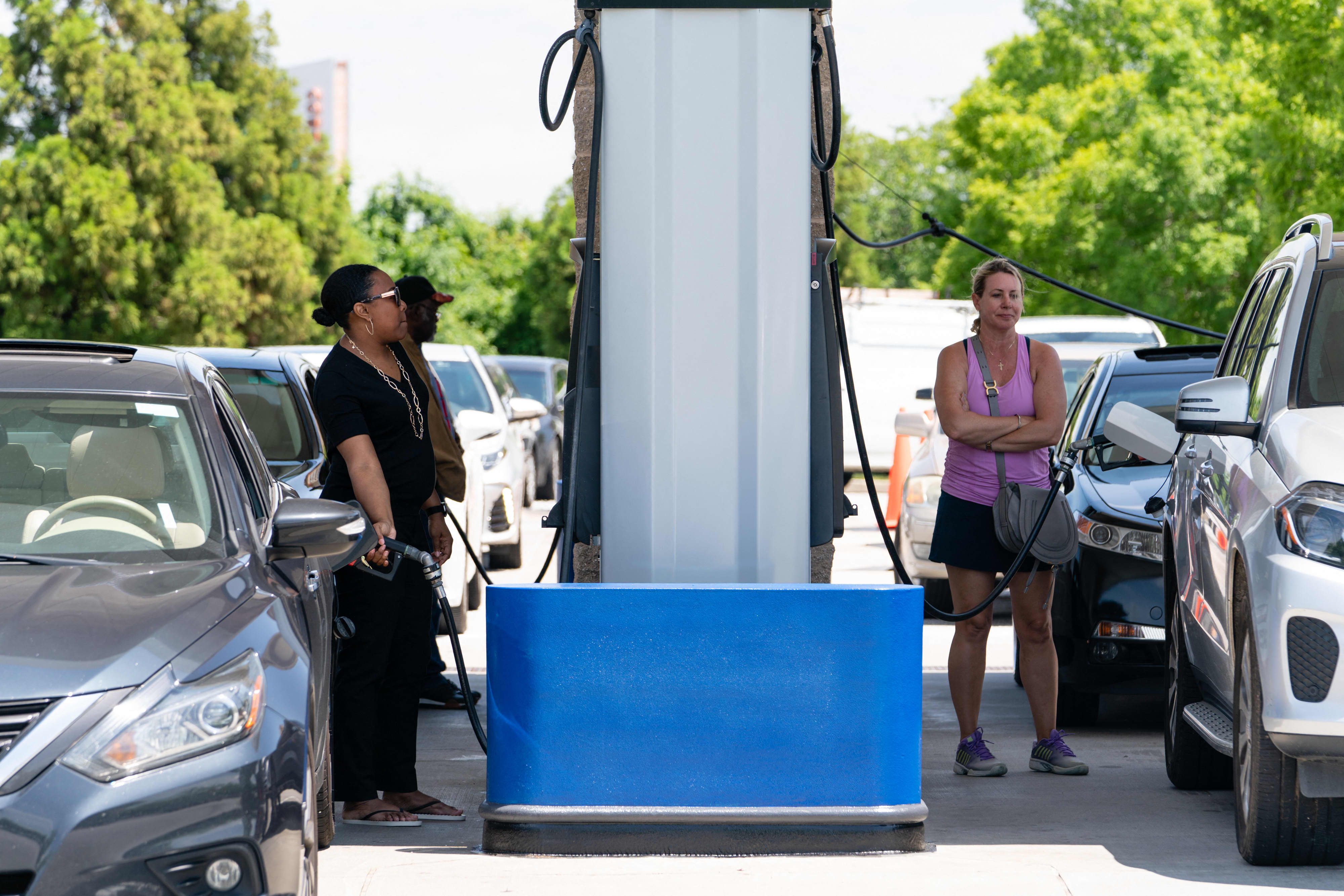 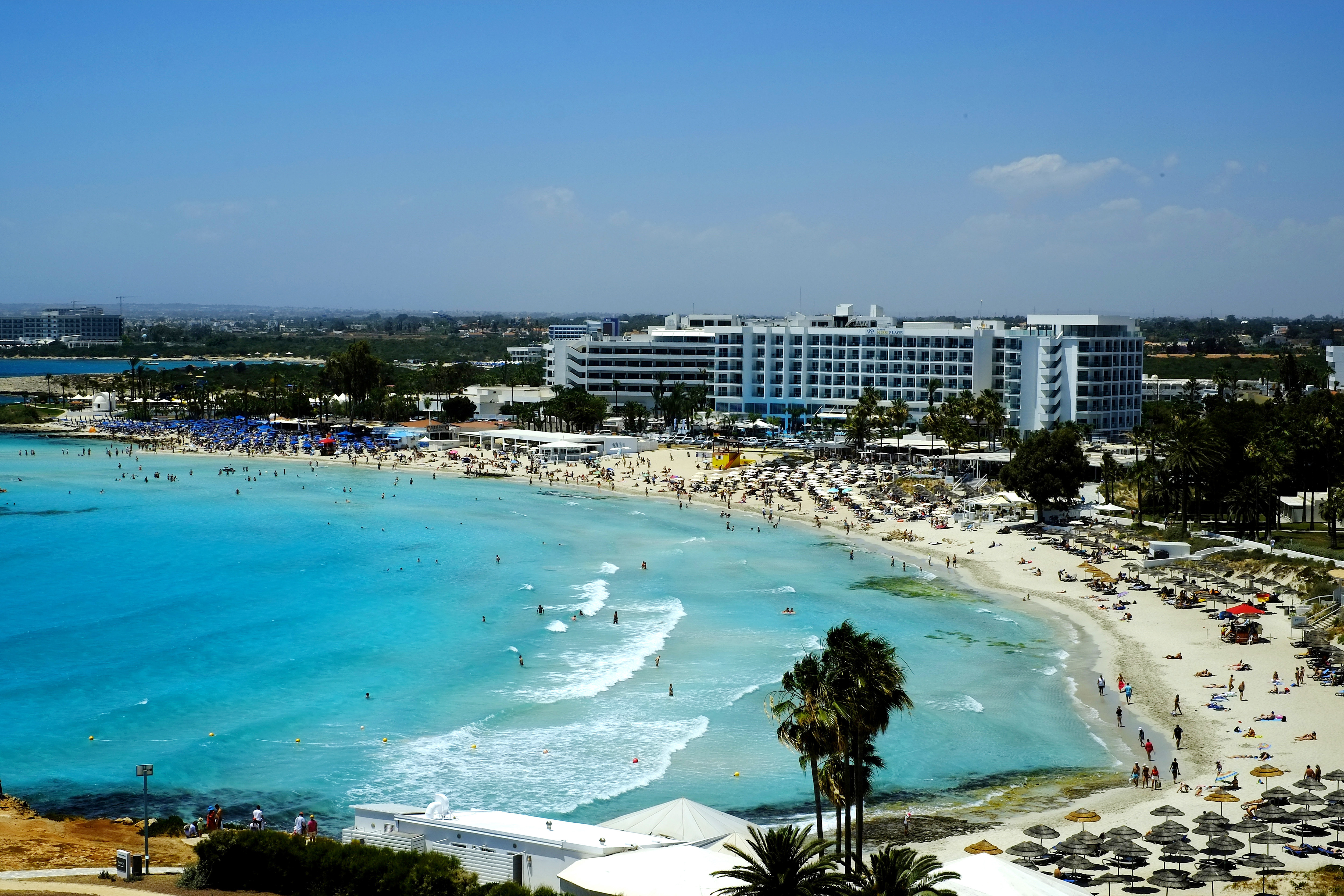 Hapuna Beach State Park was ranked the best beach in the U.S. in Leatherman's review of sandy shorelines for 2021.

Leatherman, a coastal scientist and professor at Florida International University, hopes his 30th annual list will encourage people to get out and leave the past year of pandemic struggles in the rearview mirror.

He acknowledged that people will have to pay extra to get tested for COVID-19 before coming to the islands. “Hawaii is a really special place, and so I think it’s worth it," he said.

Kandi Miranda, who owns Manuela Malasada Company and runs a food truck near Hapuna Beach State Park, was born and raised on the Big Island. She was able to stay open for locals throughout the pandemic and is optimistic about the return of visitors.

"There was a lot of darkness at that time, I mean everyone was closing," she said of the early days of the pandemic. “I wanted people to know that through good times and bad, we would still be there.”

When the water is calm, it's a great place to be, Miranda said. But when the ocean rises and big waves begin to crash, it can be “really dangerous.”

“It's beautiful, but there's a very strong undertow there,” she said.

Growing up on Hawaii Island, a place of active volcanoes, towering waterfalls and huge sea cliffs, she learned to respect nature.

“The ocean in general in our culture is a really powerful place," she said. “It's very healing, but you know the way that we grew up, it gives but it takes away, right?”

Leatherman agreed and said that while Hapuna has a well trained group of lifeguards and is great for swimming and snorkeling on calm days, the winter swells can be deceiving.

Rip currents cause “the greatest loss of life that we have at beaches,” he said. ”I’m trying to give people a better understanding of rip currents because a lot of people don’t understand them. They say ‘We can’t see them, then they’re probably not there.' ”

Rounding out the top 10 beaches on this year’s list are:

Photos: The Top Ten Beaches in the U.S., According to Dr. Beach

Leatherman uses 50 criteria to evaluate beaches, with the most important categories being safety and cleanliness.

Leatherman uses data from the U.S. Environmental Protection Agency to grade the beaches on water quality and has been to all of the beaches on his list.

Beaches in Hawaii are consistently ranked high, and in recent years he has given them extra points for prohibiting smoking.

“First of all, it’s a health issue,” he said of wafting cigarette smoke. “But the biggest thing is disposal of the cigarette butts. People look at beaches like a giant ashtray.”

Cigarettes “are the number one form of litter in terms of numbers,” Leatherman said.

For the first 25 years of rankings, any beach that won the top spot on Leatherman’s list was ineligible for inclusion in subsequent years. But in 2015, Dr. Beach cleared the slate to allow any beach in the nation to once again be eligible, though new winners are now being retired.

Last year, Leatherman chose a beach outside of Hawaii because, he said, island lockdowns and quarantine rules made it nearly impossible for people to visit.

“I know a lot of people have been vaccinated,” he said. “And so I think this year it’s fine for Hawaii to be on the list. And I encourage people to go there.”

“You can really social distance on the Big Island,” Dr. Beach added.

Flights are getting more expensive this year, with vaccinated travelers creating more demand for a limited capacity of seats. You might be able to save money by flying at certain times of the year or days of the week, CNBC airline reporter Leslie Josephs explains.
Copyright AP - Associated Press