Three Systems in the Atlantic Could Gain Strength Throughout Coming Week

South Florida will not be impacted, but folks along the rest of the east coast will need to keep an eye on this storm

Saharan dust from Africa did a great job keeping the tropics pretty quiet over the last week. While we were tracking Omar and Nana, the systems in the tropical Atlantic closer to Africa were unable to get organized. But with the Saharan Air Layer breaking down, the tropics are ramping up quickly.

A tropical wave located south of Haiti is moving west with only a 10% chance of tropical cyclone development, and a disorganized area of low pressure near Bermuda has a 20% chance of development as it drifts west toward North Carolina. 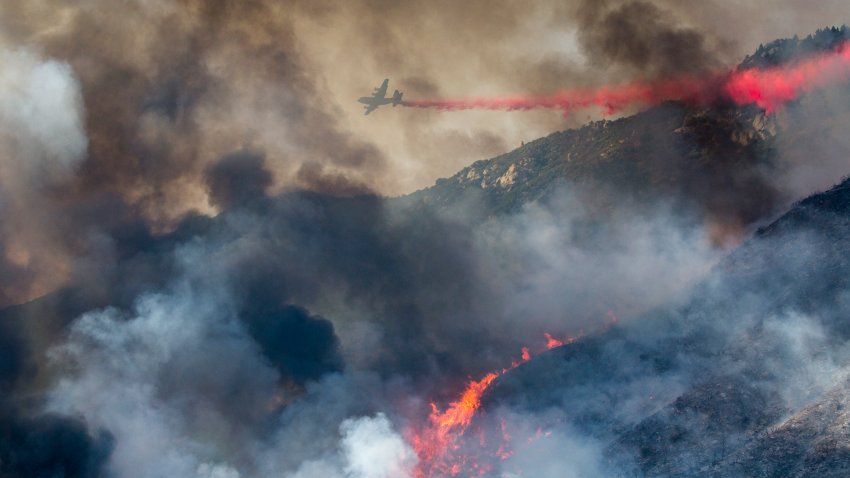 More Than 200 Airlifted to Safety From California Wildfire 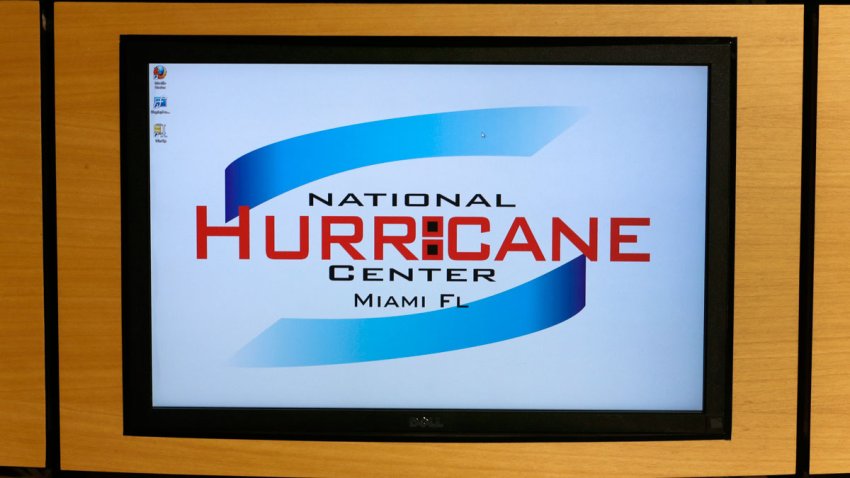 The bigger systems are closer to Africa, and these are the ones that have a chance to become our next two named storms.

Models are indicating there could be a third system coming off Africa that could very well become Sally over the next ten days. That would leave only three names before we switch over to the Greek Alphabet, something that has happened only one time before.

All models are in pretty good agreement about the second and third systems staying well out in ocean. The first system is much more interesting. Models show it moving west and then making a turn to the north. Some models do this way out in the ocean. Other models show it much closer to Bermuda and even the east coast of the United States. South Florida will not be impacted, but folks along the rest of the east coast will need to keep an eye on this storm to see exactly where it makes that right turn.