"The size of that particulate can, when you inhale it, go all the way to the base of your lungs and then cross over into your bloodstream," one expert said

The sky had turned orange from nearby wildfires. Thousands of firefighters would spend months battling the blazes, which would eventually scorch more than 4 million acres and kill 31 people. 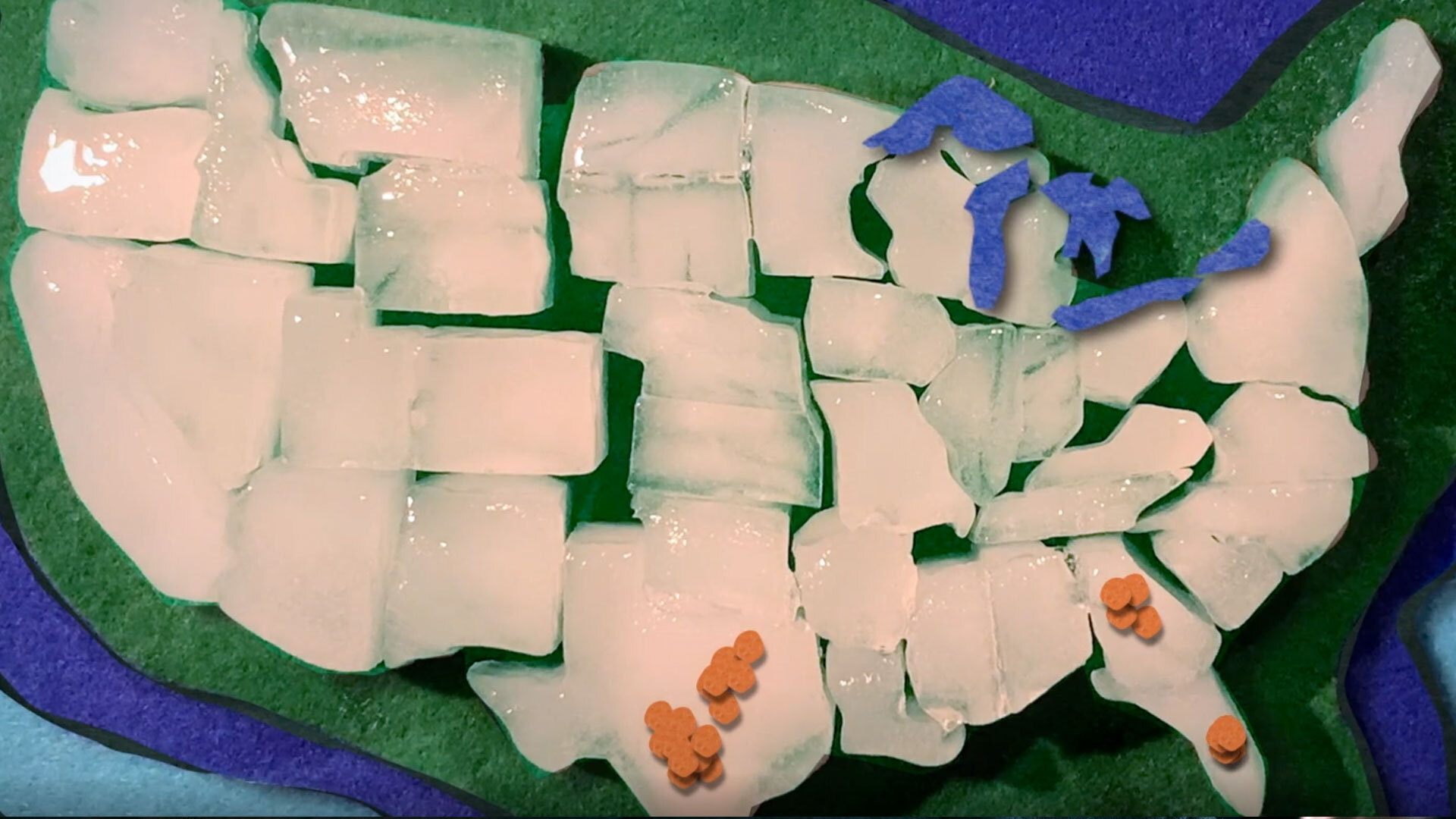 And the damage isn't likely to have stopped there. Prunicki, director of air pollution and health research at Stanford University's Sean N. Parker Center for Allergy and Asthma Research, is studying the blood samples to understand what wildfire smoke does to human health. It's part of a growing body of work that illustrates how wildfire seasons made worse by climate change threaten not just immediate destruction but also long-term health.

She and other scientists are particularly concerned about a type of particulate matter in wildfire smoke known as PM2.5. These tiny airborne particles, about one-twentieth the width of a human hair, are especially dangerous because they can be breathed deeply into the lungs.