The toddler's organs will be donated to a woman and another infant in need.

Fellow athletes and others gathered at a fundraiser Wednesday in Hawthorne, California, to support MMA fighter Marcus Kowal and his wife after their 15-month-old son was struck and killed by a suspected drunken driver last weekend.

Liam Kowal was taken off life support Tuesday. His death revealed the soft side of the family's toughest friends.

"Mixed martial arts fighters are some of the toughest men on this planet," Marcus Kowal said. "To have them crying next to his bed goes to show how much this influenced people."

Hawthorne police rearrested Donna Marie Higgins, 72, Wednesday on upgraded charges of vehicular manslaughter after she had previously bailed out of jail.

"In my opinion it's a very clear cut case," Marcus Kowal said. "I don't think she will ever walk on the streets again. I don't care. Anything that happens to her is not gonna bring my son back."

The Kowal family decided to donate Liam's organs after he was declared brain dead following the crash.

Tom Mone of OneLegacy, a transplant donor network, said Liam's organs helped a woman in her 40's get a kidney transplant and get off dialysis. An infant will also receive a heart valve transplant, he said.

Marcus Kowal posted a video on Facebook with a message to the public. 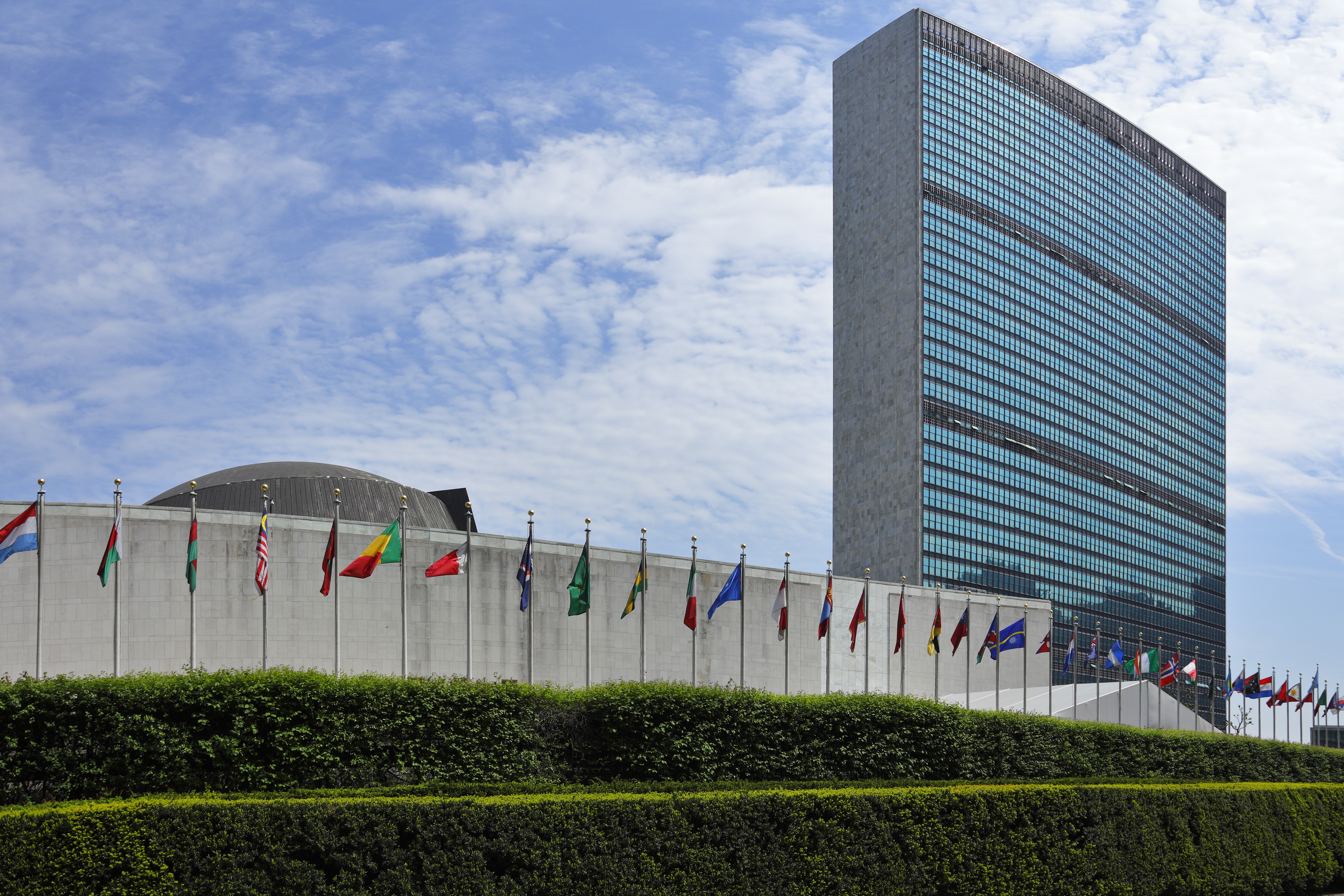 California Xtreme Fighting, an MMA organization, will host an event Saturday in Studio City in honor of Liam.

Liam's funeral will be held Monday.