“People started rolling up to our house calling us all types of names. Telling us to starve and a whole bunch of stuff. We’ve been getting death threats in our inboxes,” Carter said. “People telling us to get the (expletive) off the island.”

Twenty-one travelers arrested on suspicion of violating Hawaii's coronavirus quarantine order have agreed to leave the state because of threats, a member of the group said Monday.

Kendra Carter said some of the harassment involved death threats.

“People started rolling up to our house calling us all types of names. Telling us to starve and a whole bunch of stuff. We’ve been getting death threats in our inboxes,” Carter said. “People telling us to get the (expletive) off the island.”

Carter wasn't arrested with the others last week because police decided to let her and another woman stay with their children.

The U.S. Food and Drug Administration on Monday rescinded its emergency use approval for hydroxychloroquine and chloroquine in treating COVID-19.

“People like to call us a cult because we like to live a certain lifestyle,” she said about their vegan diet and a belief that “everybody is different shades of brown.”

Carter said the group didn’t realize that Hawaii’s mandatory 14-day quarantine on all people arriving in the state would be strictly enforced.

Court documents say members of the group were seen at a beach park on June 8. A video posted on YouTube showed their leader, Eligio Bishop, petting a sea turtle, police said in the documents.

“We take our quarantine and our safety very seriously,” he said. “We’re not going tolerate people violating the law.”

If a company goes out of business and you had a credit with them, you're out of luck. Randy Mac reports June 15, 2020.

The group “probably spent more time in jail on their trip to Hawaii than they spent outside of jail," Roth said.

Attorney Donald Wilkerson, who represents two other men arrested with the group, said Monday the other cases will be dismissed but would be refiled if they return to Hawaii and violate the quarantine.

“They’re leaving Hawaii,” Wilkerson said of his clients, Denedric Johnson, 23, of Texas and Jacob Benton, 24, of California. “My clients intend to go back to the mainland.”

Members of the group, known as Carbon Nation, which Carter described as a nature-loving family, were so excited to experience Hawaii that they they decided to stop at the beach before going to their Big Island rental home, she said.

The quarantine doesn't allow travelers to leave a residence or hotel room for any reason except medical emergencies.

“We apologized for it and we’re still apologizing for it,” Carter said. 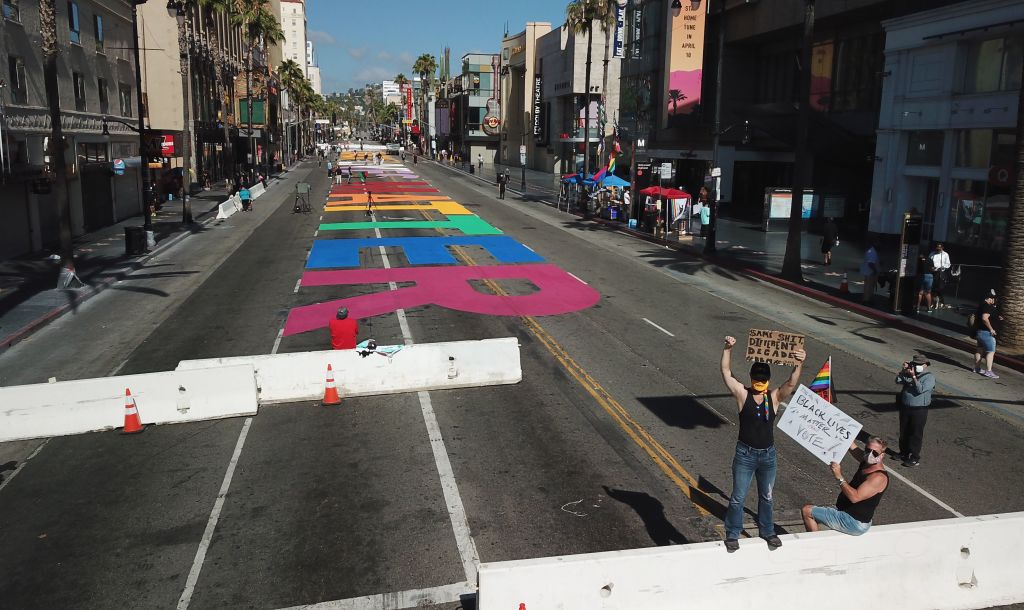 Councilman to Propose Commemoration of ‘All Black Lives Matter' March

Man Shot During Demonstration Over Conquistador Statue in New Mexico 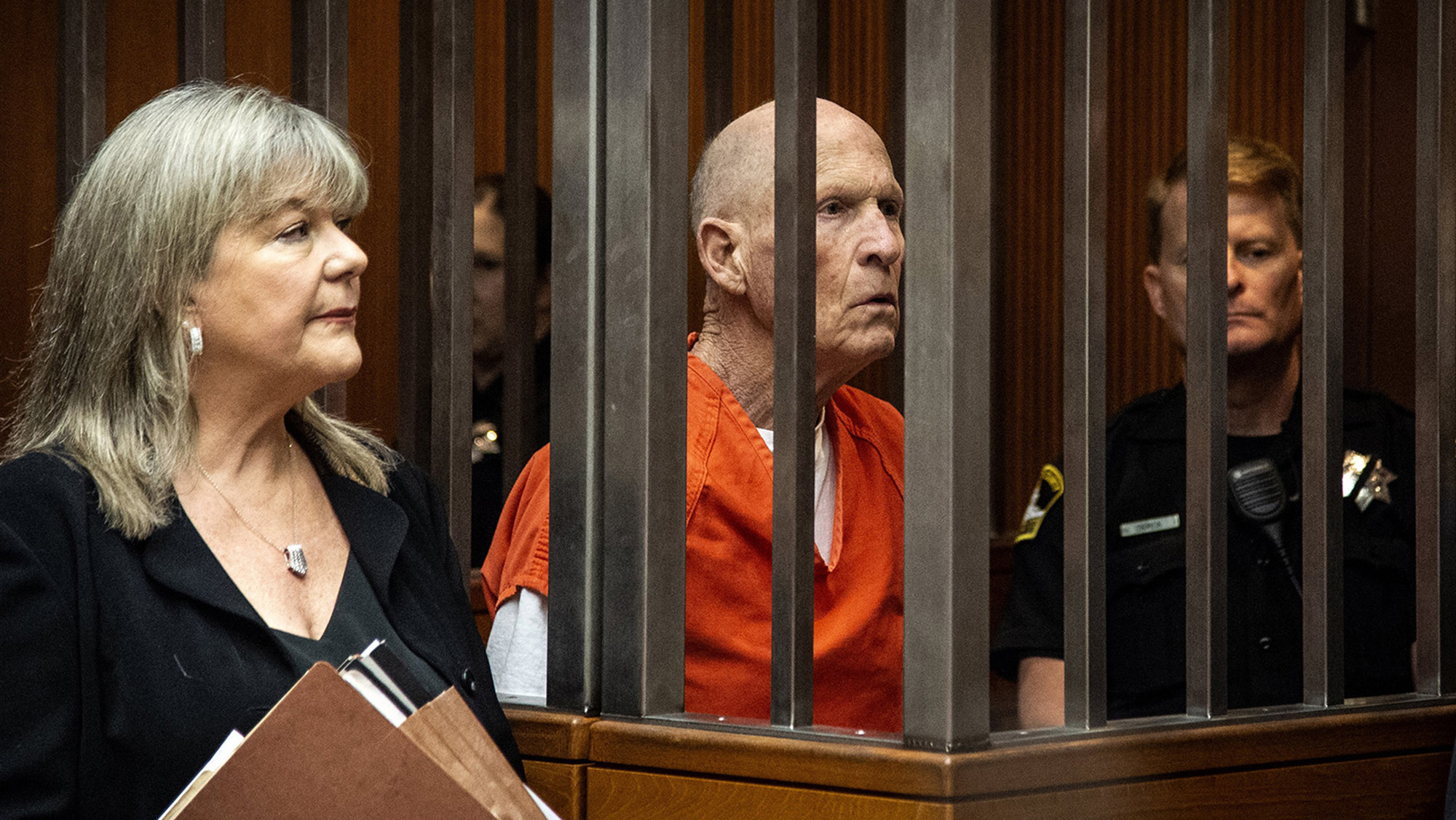 Man Accused of Being ‘Golden State Killer' to Plead Guilty

Bishop's court file includes a copy of an “Order for Self-Quarantine” that arriving travelers receive at the airport. It shows what appear to be his initials and signature verifying that he would abide by the quarantine, including going straight to the residence from the airport.

The quarantine has helped Hawaii maintain relatively low infection rates compared to other parts of the U.S.

As of Monday, a total 736 people have tested positive since the outbreak began. There have been 17 deaths.

Even after their arrests, the group had planned to remain in Hawaii, Carter said. But the threats led to their decision to leave, she said.

Jessica Lani Rich, president of Visitor Aloha Society of Hawaii, which provides help to tourists, said Monday her organization is working on getting them plane tickets back to California.

A grant is funding a flight assistance program for people who break quarantine, she said.

“This is the biggest amount that we have spent but … we are concerned obviously about the coronavirus spreading and when you have such a large group of people coming to Hawaii … safety and security is our top priority as well,” she said.