Russia's invasion of Ukraine has far-reaching effects, from the potential of refugees traveling to California to the ways the effects on the oil and gas supply might extend work-from-home practices.

The head of the Ukrainian Consulate in San Francisco says his office has a small, but growing, database of California residents offering to sponsor families fleeing Ukraine and that Governor Gavin Newsom has assured him California is a "refugee friendly state."

"We are getting calls from people who want to come here, or their relatives are calling us," said Dmytro Kushneruk, the Consul General of Ukraine for the western United States.

The Ukrainian diplomat says that, unlike previous refugee crises, he expects most of those arriving won’t stay.

"People will really be interested in coming back because Ukraine is a great country to live," he said during NBC4's NewsConference program on Sunday.

Kushneruk is from the port city of Odessa, where he says his family is expecting Russian forces to attack from the Black Sea.

"Every day people are waiting for the Russian ships to come there," he said. "My brother is there and he is ready to volunteer for the Ukrainian army… Almost everyone in Ukraine has a friend or a relative who has suffered from Russian bombings or has died."

Conan Nolan talks to two U.S. Representatives on the House Foreign Affairs Committee about what the U.S. is doing to help Ukraine: Republican Congresswoman Young Kim and Democrat Brad Sherman.

Both lawmakers expressed opposition to the NATO-enforced "no-fly zone" that has been requested by the Ukrainian government.

Sherman argued that such an action would require elimination of Russian anti-aircraft ground installations.

"We would have to kill Russians to keep our pilots safe. That may not be war with Russia, but it is pretty close."

Still unknown is the impact of the war and international sanctions against Russia on the California economy.

NBC4’s Conan Nolan talks with Bill Allen of the LA Economic Development Corporation on the impact of a spiking inflation rate on the Southern California economy.

The increase in gas prices alone will be felt the most by working class families who depend on transportation for their livelihood, according to Bill Allen, the President and CEO of the Los Angeles Economic Development Corporation.

"After two years working largely from home… where there were no commute costs, they are now coming to work and having to pay for the gas to get them to work," Allen said.

Allen expects offices that have had employees work from home during the pandemic may opt to continue that practice, as many workers are seeing the return to the office as a pay cut.

Allen says a return to remote work may not be enough to bring down the global cost of oil or impact gas prices, "but they can help reduce the pain on individuals who are having to pay these gas prices as they come back to work." 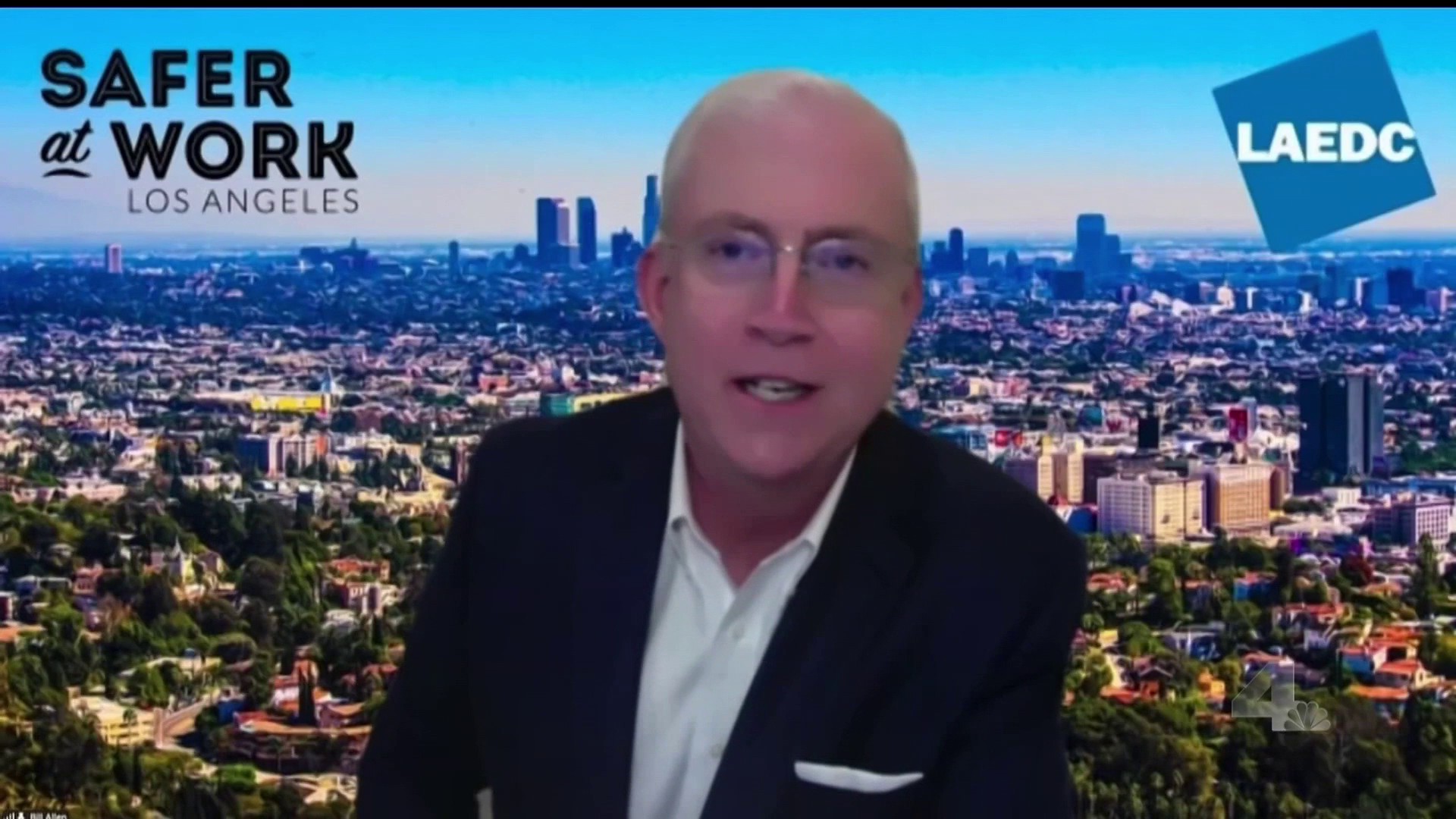 NewsConference: Just Be Patient With the LA Economy 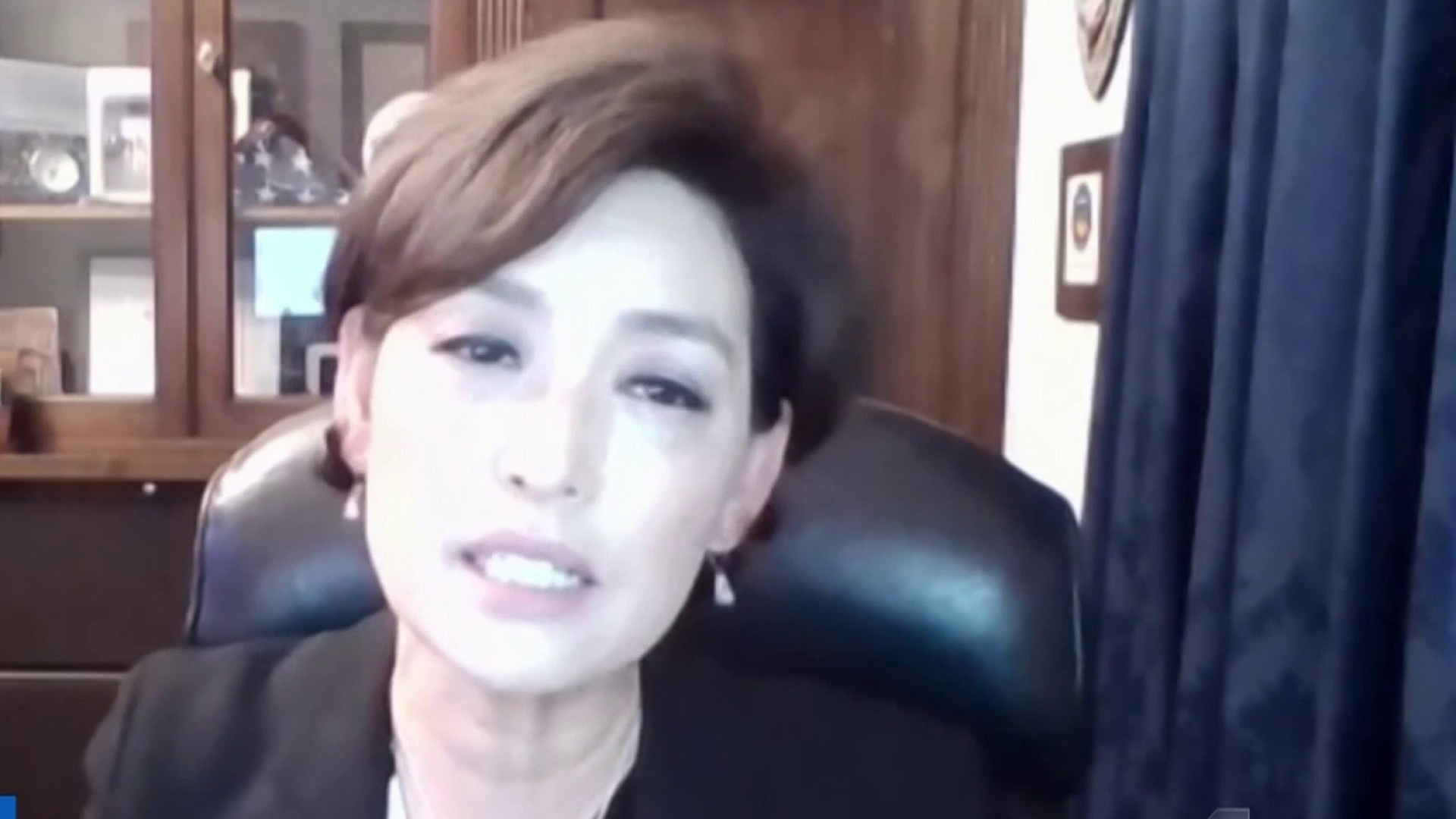 NewsConference: US Doing More for Ukraine Every Day 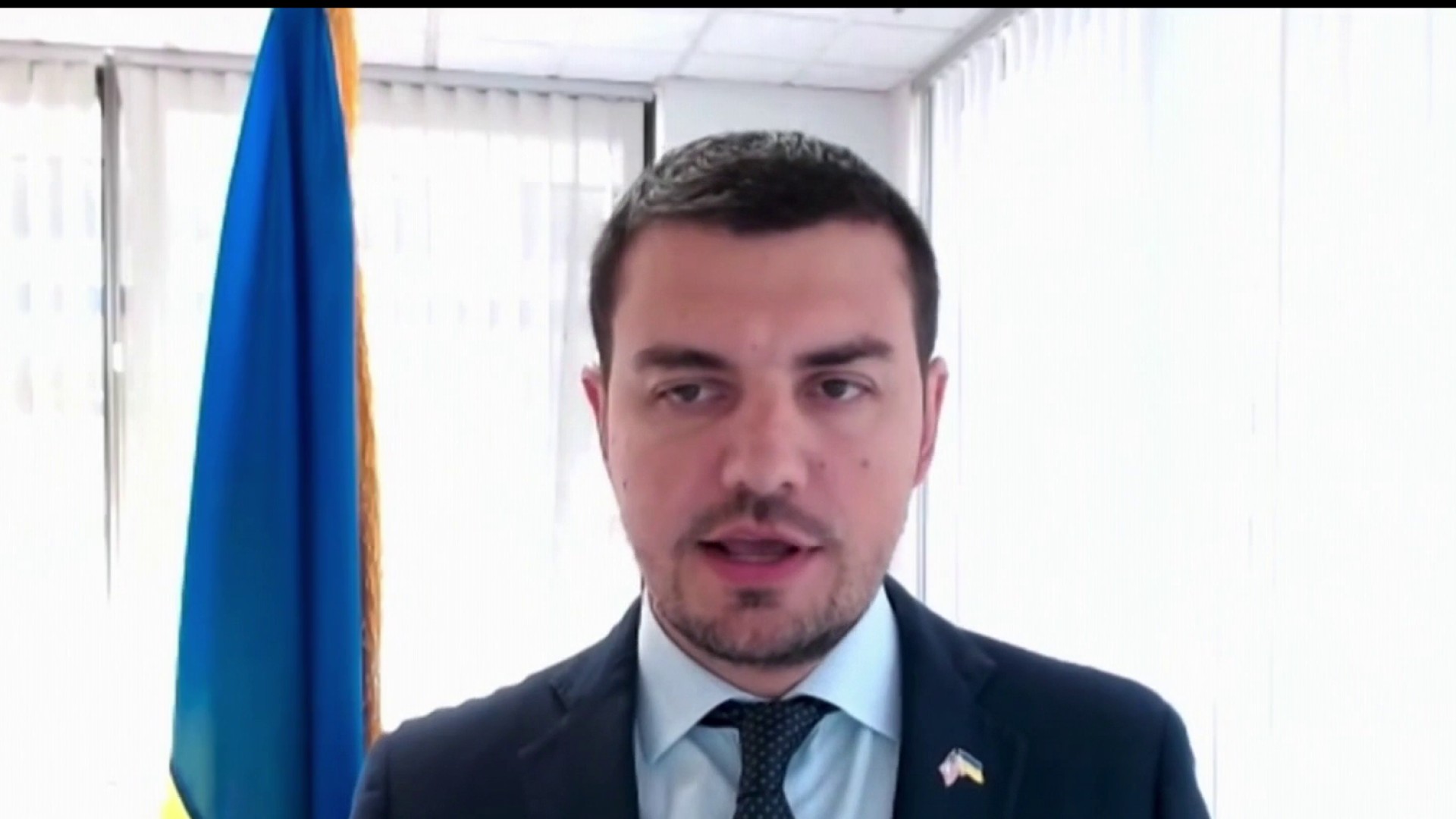