The World Health Organization convened a group of experts Tuesday to fast-track promising tests, drugs and vaccines to help slow the outbreak of a new virus that emerged in China and has spread to two dozen other countries.

The new coronavirus was only identified late last year in the Chinese city of Wuhan and there are no licensed drugs or vaccines. Diagnostic tests have been developed by several laboratories, but there are no rapid tests available.

To date, the virus has infected more than 42,000 people and killed 1,007, with 99% of the cases found in China. Two dozen other countries have reported 393 cases of the virus, with one death in the Philippines.

At least 60 million people in central China are in a government-ordered lockdown aimed at halting the spread of the virus and health authorities around the world are racing to track down the contacts of infected people.

In Japan, more than 3,700 people remain quarantined aboard a cruise ship in Yokohama, south of Tokyo, after dozens of passengers tested positive for the virus.

"It's hard to believe that just two months ago, this virus — which has come to captivate the attention of media, financial markets and political leaders — was completely unknown to us," said WHO's director-general Tedros Adhanom Ghebreyesus.

The U.N. health agency said there were still many critical but unanswered questions about the virus, including what animals it came from, how exactly it is spread between people and how best to treat infected patients.

"To defeat this outbreak, we need answers to all those questions and more," Tedros said.

The two-day meeting will end Wednesday. 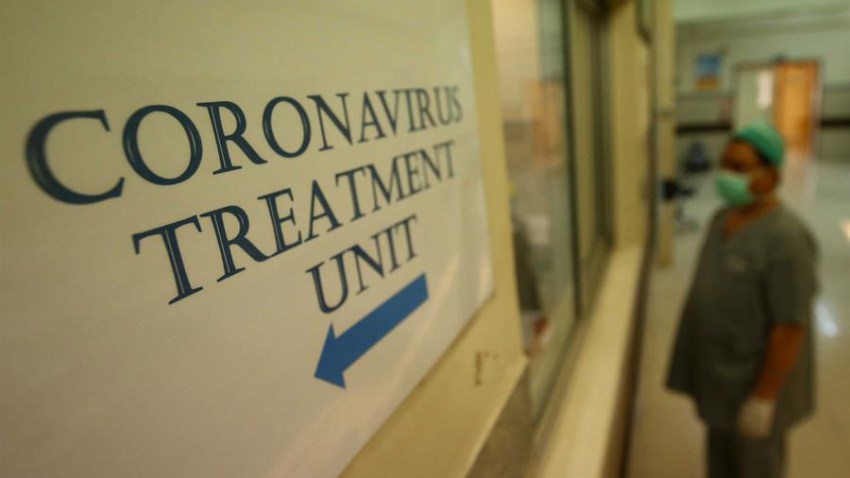 First Coronavirus Case Found Among Evacuees From China to US 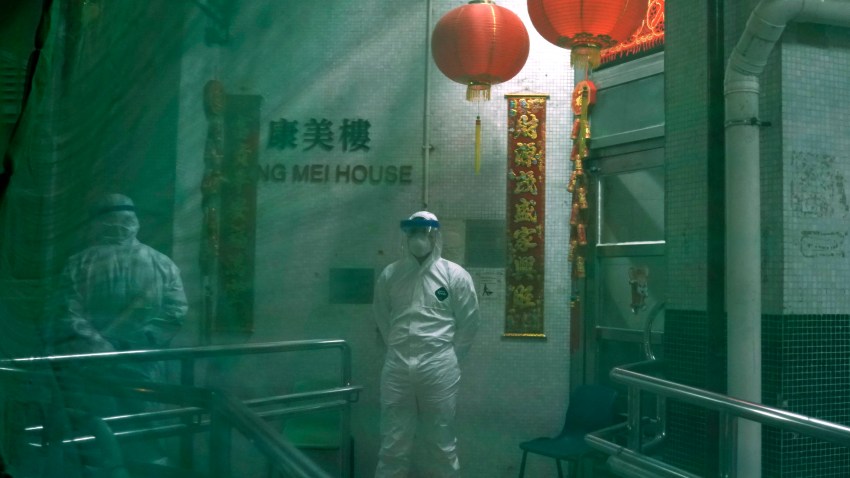 Experts say it could still be months or even years before any approved treatments or vaccines are developed.