US Likely to Hit China Over Human Rights Despite Trade Talks

Congress is poised to hand President Donald Trump a second chance in less than a month to anger the Chinese government and attack its record on human rights as he tries to deliver a long-sought trade deal with Beijing.

Members of the Senate said Thursday that they expect to quickly and easily pass legislation calling for sanctions on Chinese officials and other measures to address the brutal crackdown on the ethnic Uighur minority in China's northwest. The House passed its version in a 407-1 vote Tuesday.

Senate approval is expected within the next two weeks and could be unanimous. The White House has not commented on the legislation, but Trump may have no choice but to sign it as he did the recent bill supporting human rights in Hong Kong.

"My sense is that if it passes by an overwhelming margin as it did in the House ... it's difficult not to sign it or allow it to become law," Sen. Marco Rubio, R-Fla., said.

It places Trump in an awkward position since he has made challenging China on trade, not human rights, a signature issue of his administration. He has repeatedly called Chinese President Xi Jinping a friend and has lamented the money and effort the U.S. has spent "policing the world."

The legislation nearing approval in the Senate would direct the administration to come up with a list of Chinese officials who could face sanctions for their role in the repression of Muslim minorities in Xinjiang Province.

China has detained at least 800,000 Uighurs, ethnic Kazahks and other ethnic minorities in internment camps. People have reported being subjected to forced political indoctrination, torture, beatings and food deprivation as well as being denied the freedom to practice their religion or speak their native languages. 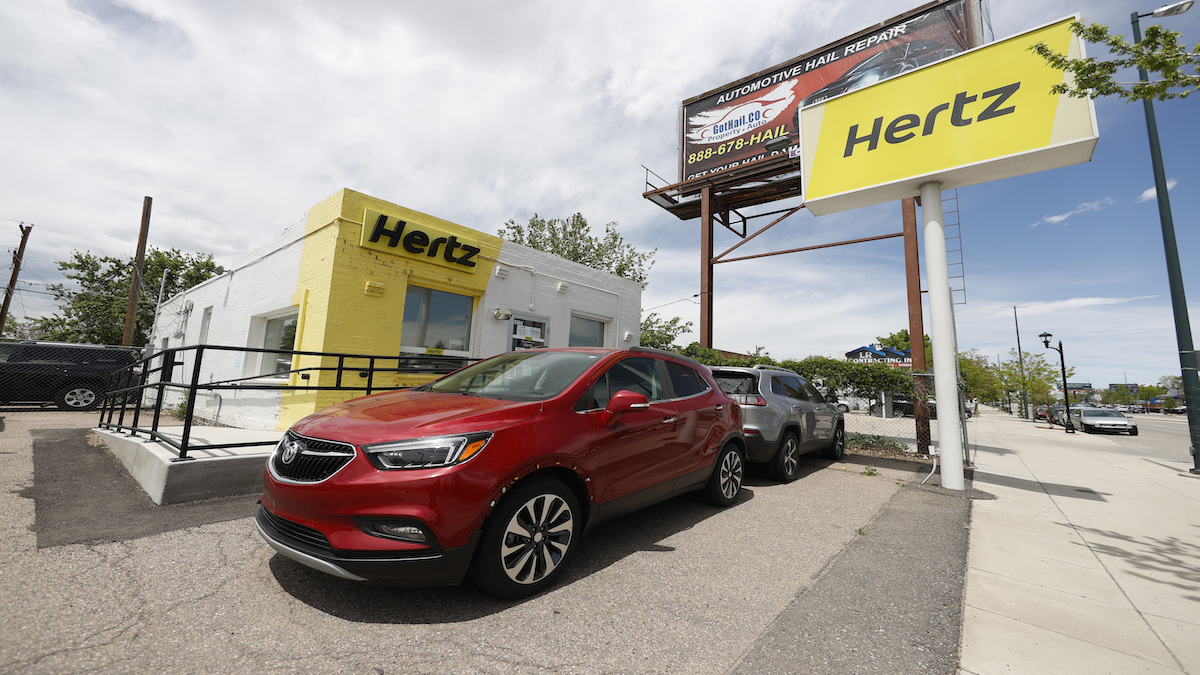 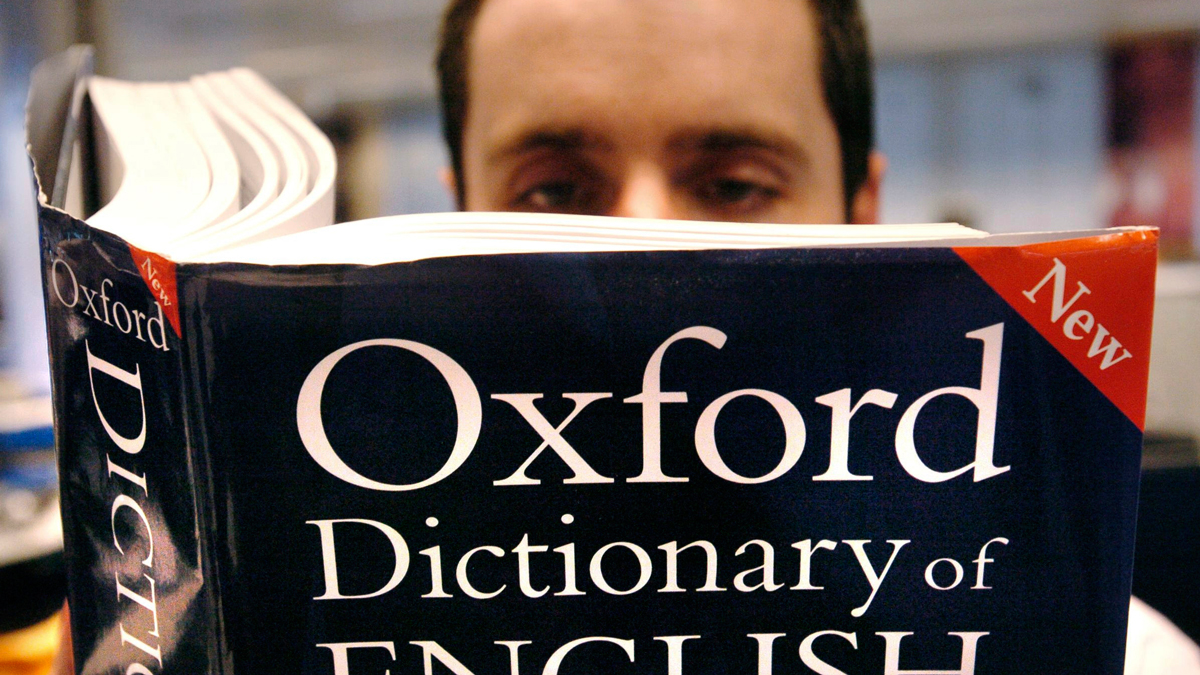 Rubio told The Associated Press that the U.S. has a duty to call attention to the repression regardless of the trade war that threatens global economic growth.

"Anywhere in the world where people are being put in camps, where they are then stripped of their religious and ethnic identity by force and by threat, is somewhere that the United States should speak out," he said.

China has said the camps are for voluntary job training. But classified documents leaked to a consortium of news organizations, including the AP, show the camps are instead precisely what former detainees have described: forced ideological and behavioral re-education centers run in secret. The documents detail the Chinese government's deliberate strategy to lock up ethnic minorities, attempt to rewire their thoughts and force them to speak the dominant Mandarin language.

The papers also show how Beijing is pioneering a new form of social control using data and artificial intelligence. Drawing on data collected by mass surveillance technology, computers issued the names of tens of thousands of people for interrogation in a high-tech mass detention system in just one week.

In addition to the sanctions, which could result in Chinese officials having overseas assets frozen, the legislation calls for closing the internment camps and would also puts export restrictions on any U.S. technology used to track and monitor people as part of the crackdown.

"It's incredibly important for the people affected by this nightmare," said Sophie Richardson, China director at Human Rights Watch.

The Chinese government will "of course be furious," said Richardson, who noted it also puts the Trump administration in a difficult position even though it has declared support for religious liberty around the world.

"It's hard to tell where something like this fits into the administration's overall strategy," she said. "You would assume that if they want to get a trade deal they wouldn't be sanctioning technology companies and regional police officials."

The White House had no immediate comment. Sen. Lindsey Graham, a Trump ally, said he was pleased to see Republicans and Democrats standing up to China.

"This is the 21st century," Graham said. "We are not going to tolerate a totalitarian regime running concentration camps for people based on their religious status."