The 66-year-old fisherman and his dog were recovering after falling through the ice shortly after 8 a.m.

A fisherman and his pup took an unexpected icy plunge into the Mantua Reservoir in Utah Monday, but were thankfully rescued in a caught-on-camera ordeal, KSL/NBC News reported.

The 66-year-old man and his dog were recovering after falling through the ice shortly after 8 a.m.

A witness called 911, and a Utah Highway Patrol officer wearing a body camera was first to arrive on scene. 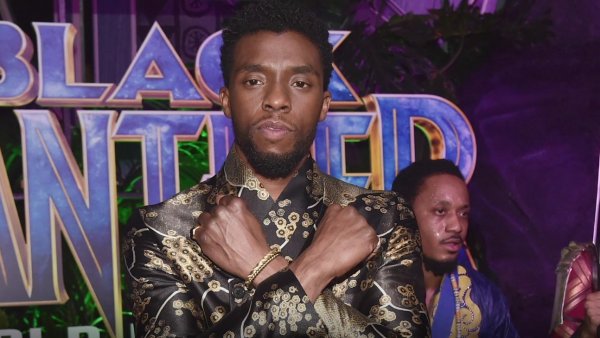 5 Most Searched Movies in 2020 According to Google 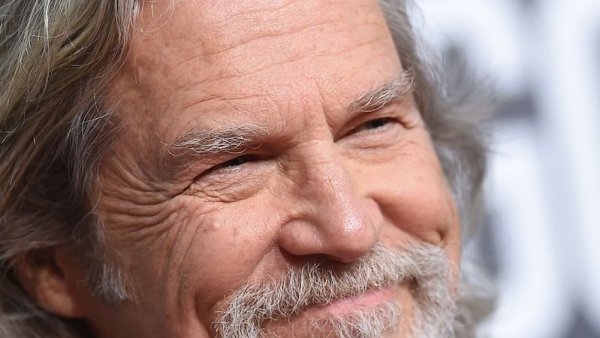 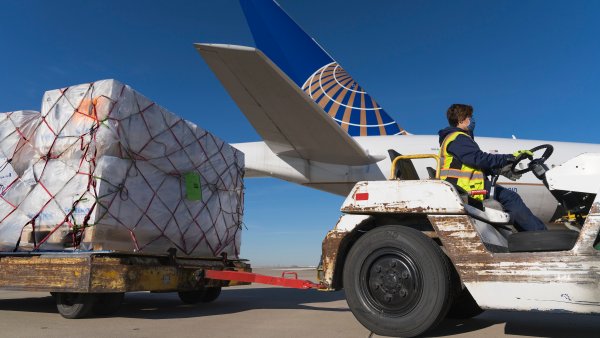 "We didn't really think about it. Al I was thinking about was having to help this victim get out of the water. I was able to remove my firearm and got a high visibility vest and a rope that I keep in my truck. We did whatever we had to to it wasn't a lot of time to think about should we, should we not, it was not an option," Castro told KSL.

A rare celestial event is just days away. David Biggar explains what's behind the Christmas Star.

Castro said while he was trying to pull the man to safety, he fell through the ice as well, but he was able to also rescue himself after a few minutes.