Prosecutors say K9 officer Nickolas Pearce told Ryans to get on the ground before kicking him in the leg, forcing him to his knees, and ordering the dog to bite Ryans

A Utah police officer was charged with aggravated assault after ordering a dog to attack a Black man who had put his hands in the air, prosecutors announced Wednesday.

Jeffery Ryans was in his backyard on April 24 when police responded to a domestic dispute call. The Salt Lake County district attorney’s office said Ryans complied with officers' orders to raise his hands and remain in the backyard.

K9 officer Nickolas Pearce then told Ryans to get on the ground before kicking him in the leg, forcing him to his knees, and ordering the dog to bite Ryans, prosecutors said.

On body camera footage, Pearce can be heard repeatedly praising the animal and saying “good boy” while it latched onto Ryans’ left leg for about 20 seconds as he was being put in handcuffs.

After he was bitten, Ryans underwent surgery and later experienced “prolonged loss of the use” of his leg, prosecutors said. His attorneys have said the officer caused an avoidable injury that resulted in Ryans suffering nerve and tendon damage and infections that could lead to amputation.

It’s rare for police officers to be charged with crimes amid excessive-force allegations. During his decade in office, District Attorney Sim Gill has charged three officers accused of wrongly using deadly force. None were convicted. In two of those cases, charges were later dropped. The third was thrown out by a judge. 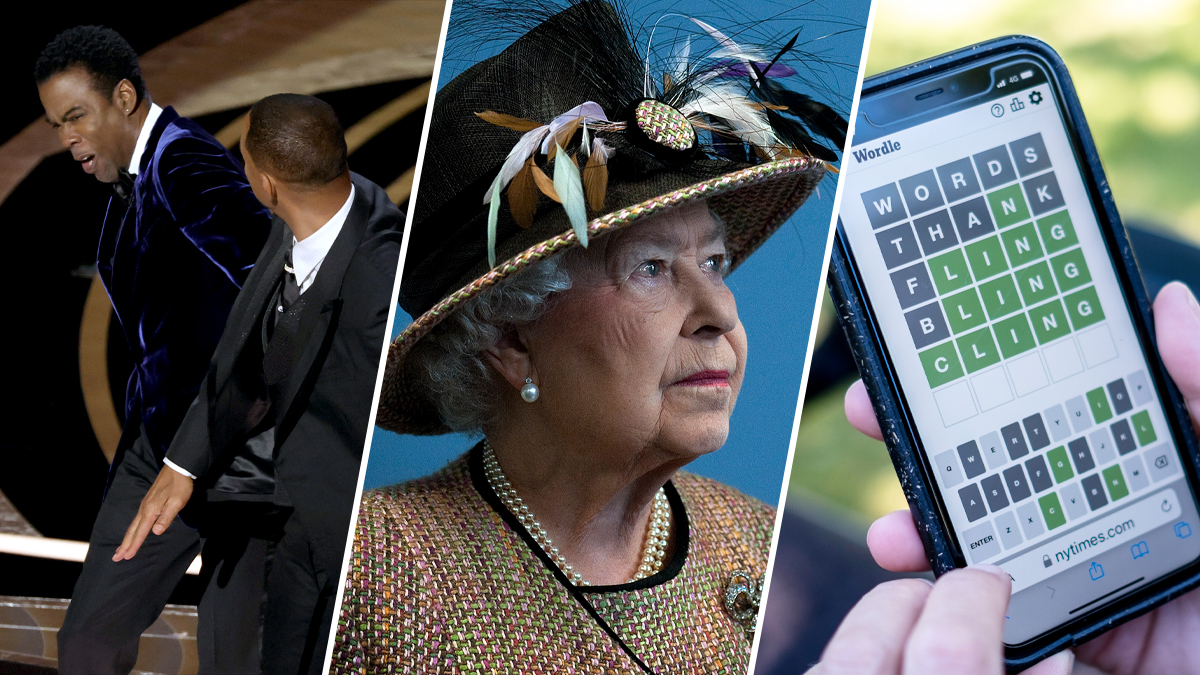 These Are the Top Google Searches of 2022

“Officers in their interactions with everyday citizens by virtue of who they are and the institution they represent does not absolve them from the responsibility to make sure that whatever force they use is being used in a lawful manner,” Gill, a Democrat, said Wednesday.

After Ryans went public with his story in an article in The Salt Lake Tribune last month, the police department said it was opening an investigation and suspending the use of police dogs in apprehensions.

The department said Wednesday that it takes the district attorney's decision “very seriously” and that it will be considered as part of its internal affairs investigation.

It was unknown if Pearce has an attorney. A phone call to a number listed for him wasn't answered and no voicemail was set up.

Sophia Eppolito is a corps member for the Associated Press/Report for America Statehouse News Initiative. Report for America is a nonprofit national service program that places journalists in local newsrooms to report on undercovered issues.d