Real Water is marketed in boxy blue plastic bottles as mineral-rich and “alkalized” and “infused with negative ions."

Federal and local health officials are warning people not to drink a Las Vegas-based bottled water brand, Real Water, after linking it to liver illness in five hospitalized children.

Company President Brent Jones on Wednesday called for stores to stop selling the product “throughout the United States until the issue is resolved."

“Our goal is to diligently work with the FDA to achieve a swift resolution,” a statement from Jones said.

The U.S. Food and Drug Administration warned consumers, restaurants and retailers not to drink, cook with, sell or serve the product, the Southern Nevada Health District said in a statement posted Tuesday. 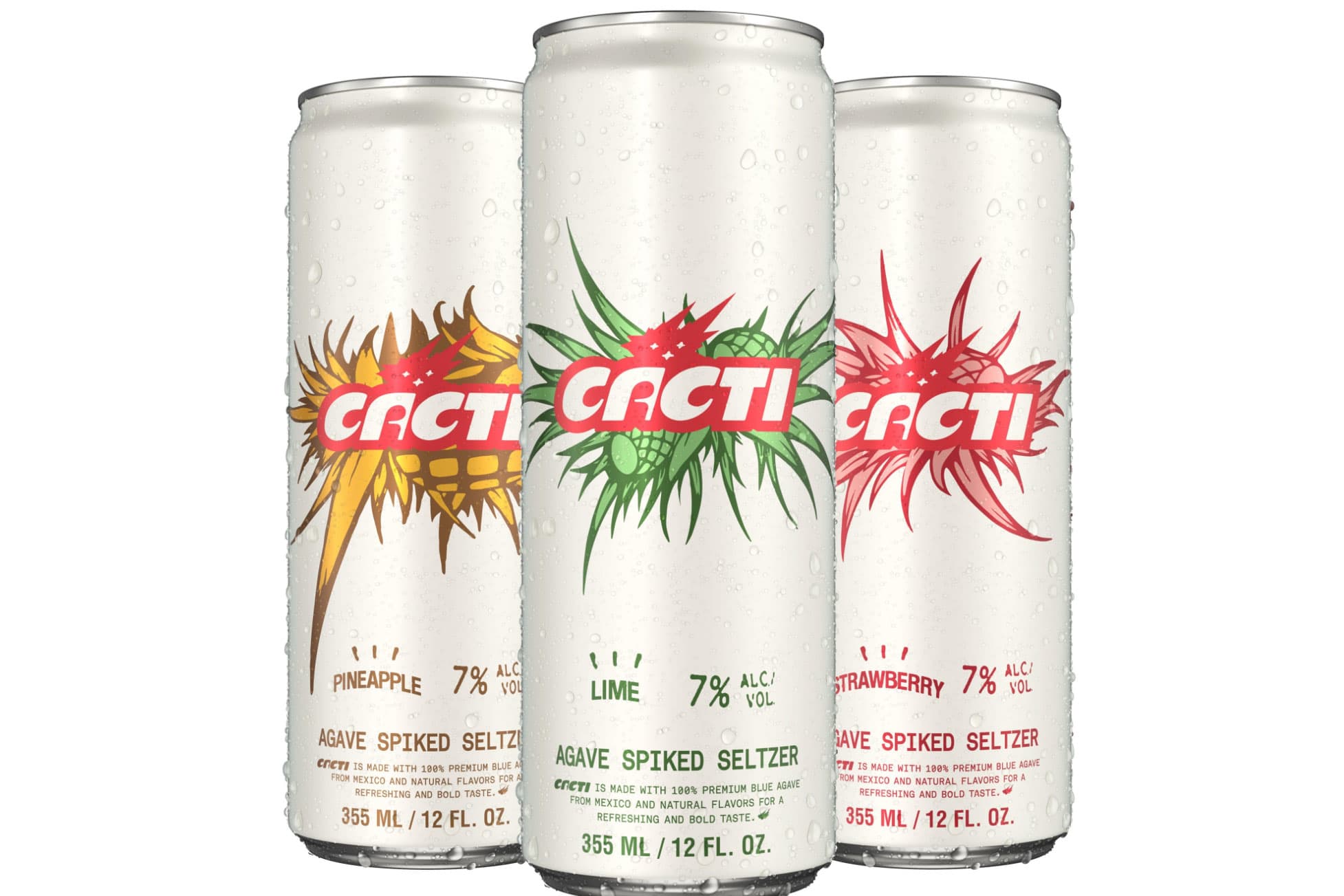 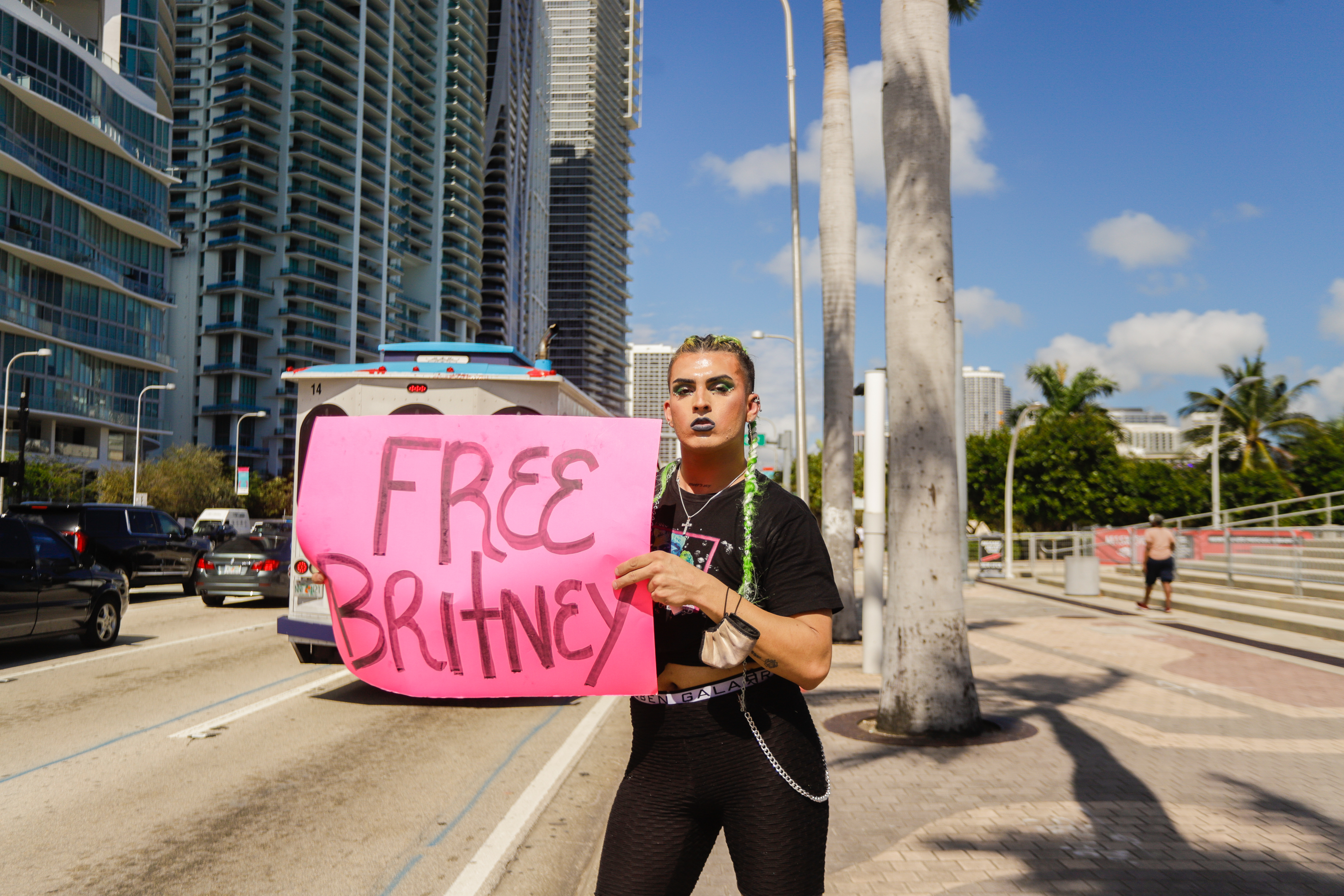 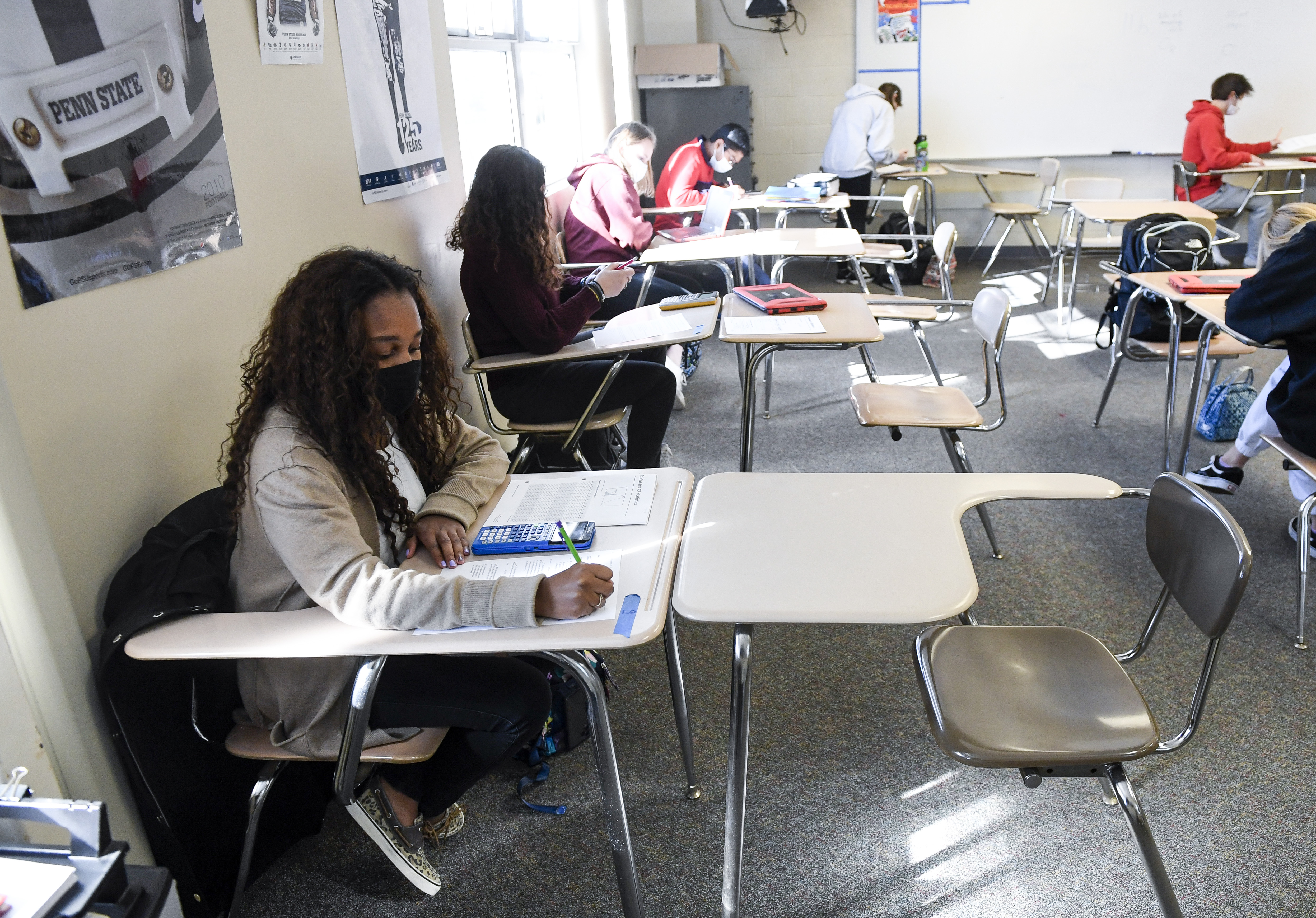 Is 3 Feet Enough for Social Distancing in Schools? CDC Looking Into Relaxing Guidelines

“Real Water is asking that all retailers pull the product from the shelf, effective immediately, and hold it in the back rooms or return it to the distributors," Jones’ statement said. "Any customer who has purchased Real Water from a retailer is asked to return the product.”

Jones did not address a lawsuit filed Tuesday in Nevada state court on behalf of a father, mother and their young son who say they became sick from the water.

Real Water is marketed in boxy blue plastic bottles as mineral-rich and “alkalized” and “infused with negative ions."

Will Kemp, the attorney who filed the lawsuit, said it is sold throughout the Southwest — including Nevada, Utah, Arizona, New Mexico and the Los Angeles area — at stores including Sprouts, Whole Foods and Costco. It is also delivered to homes in large bottles.

“They represent this as the best water available, and it was the worst,” Kemp said Wednesday.

The health district, based in Las Vegas, said it began investigating five cases of acute non-viral hepatitis in November 2020 and notified the FDA.

Video from Wednesday shows what appears to be a tornado crossing US-82 near Billingsley, Alabama.

It said it also investigated the illness of six other people — three children and three adults — who reported less severe symptoms including vomiting, nausea, appetite loss and fatigue.

“To date, the consumption of ‘Real Water’ brand alkaline water was found to be the only common link identified between all the cases,” the district said.

Acute non-viral hepatitis is a liver inflammation that can be caused by exposure to toxins, autoimmune disease or drinking too much alcohol, the district said. Symptoms can include fever, fatigue, loss of appetite, nausea, vomiting, abdominal pain, dark urine, light-colored stools, joint pain and yellow skin or eyes.

Affinitylifestyles.com has been in Las Vegas since 1998 and is headed by Brent Jones, a former one-term Republican Nevada state Assembly member from 2016 to 2018. It markets the water as “infused with negative ions” and “the healthiest drinking water available.”

The label says the water is a beneficial pH average of 8.0, although the lawsuit notes it is drawn from the Las Vegas public tap water supply, which has an average pH of 7.8.

Kemp said his clients, parents Emely and Christopher Wren and their 2-year-old son, each became ill after drinking the water. A daughter did not drink the water and did not become ill.

The boy was flown in November to Primary Children’s Hospital in Salt Lake City and put on a liver transplant list. But Kemp said his condition improved and he has not undergone surgery.

Emely Wren experienced nausea and fatigue but was not hospitalized, Kemp said.