Tokyo Electric Power Co. spokesman Keisuke Matsuo said the drop in water levels in the Unit 1 and 3 reactors indicates that the existing damage to their primary containment chambers was worsened by Saturday's magnitude 7.3 quake, allowing more water to leak.

The leaked water is believed to have remained inside the reactor buildings and there is no sign of any outside impact, he said.

In 2011, a powerful magnitude 9.1 earthquake and tsunami damaged the Fukushima plant's cooling systems, causing three reactor cores to melt and nuclear fuel to fall to the bottom of their primary containment vessels.

TEPCO will monitor the water and temperatures at the bottom of the containment vessels, Matsuo said. 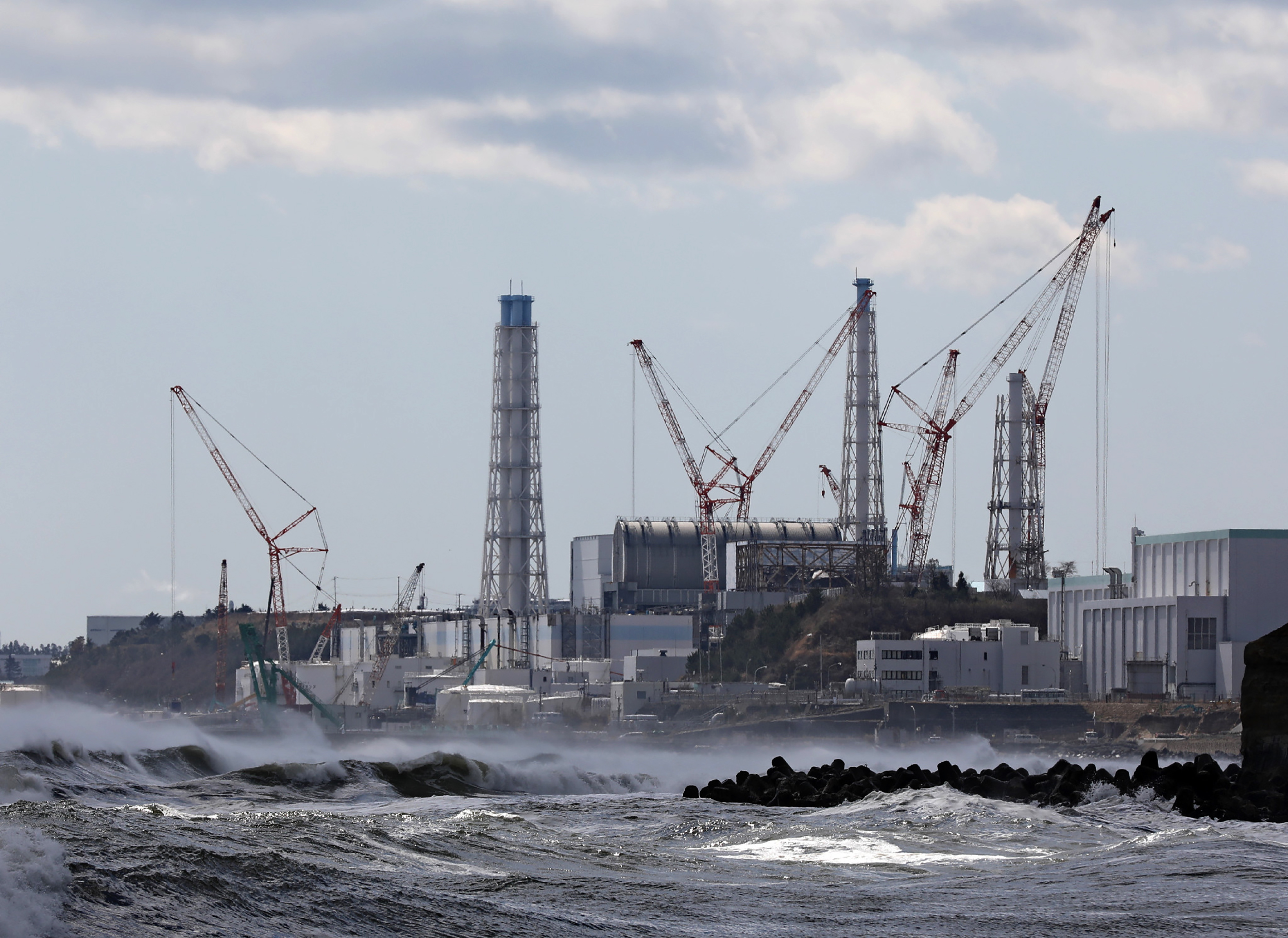 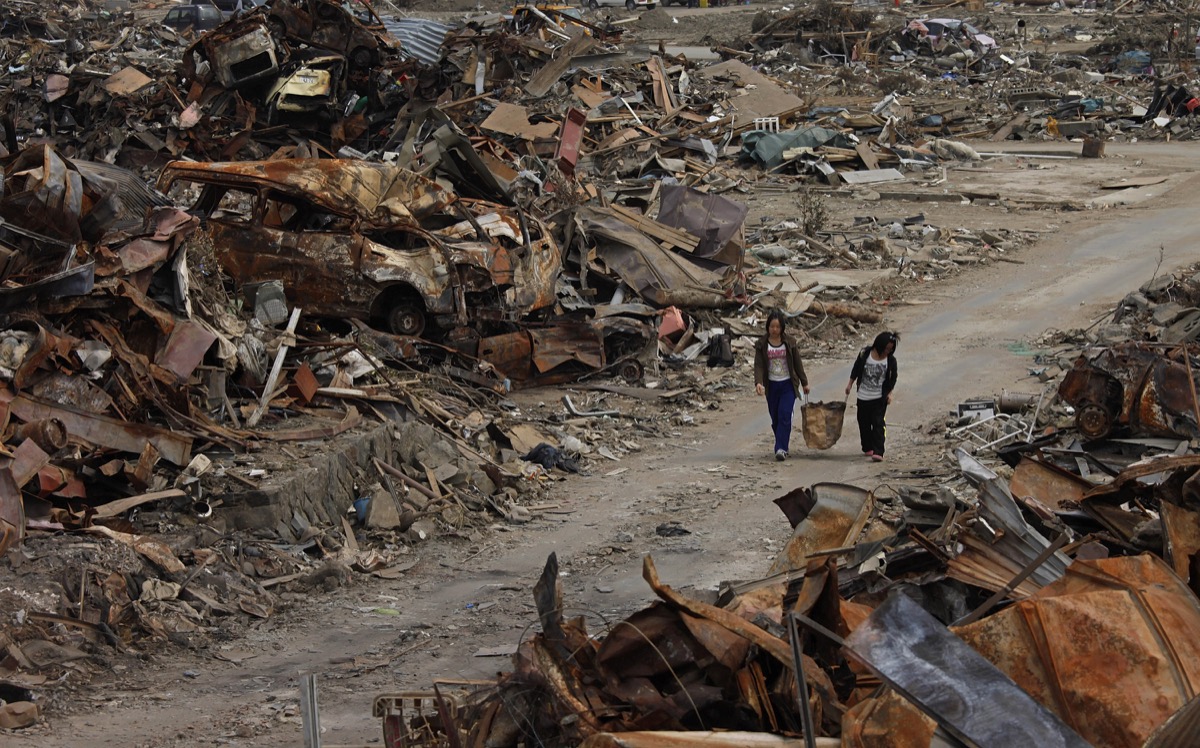 Since the 2011 disaster, cooling water has been escaping constantly from the damaged primary containment vessels into the basements of the reactor buildings. To make up for the loss, additional cooling water has been pumped into the reactors to cool the melted fuel remaining inside them. The recent decline in the water levels indicates that more water than before is leaking out, TEPCO said.

TEPCO initially reported that there was no abnormality at the plant from Saturday's quake.

Matsuo said the cooling water level fell as much as 70 centimeters (27 inches) in the primary containment chamber of the Unit 1 reactor and about 30 centimeters (11 inches) in Unit 3. TEPCO wasn't able to determine any decline in Unit 2 because indicators have been taken out to prepare for the removal of melted debris, it said.

Increased leakage could require more cooling water to be pumped into the reactors, which would result in more contaminated water that is treated and stored in huge tanks at the plant. TEPCO says its storage capacity of 1.37 million tons will be full next summer. A government panel's recommendation that it be gradually released into the sea has faced fierce opposition from local residents and a decision is still pending.

Meanwhile, the Tokyo High Court on Friday held the government as well as TEPCO accountable for the 2011 nuclear disaster, ordering both to pay about 280 million yen ($2.6 million) in compensation to more than 40 plaintiffs forced to evacuate to Chiba, near Tokyo, for their lost livelihoods and homes.

Friday’s decision reverses an earlier ruling by the Chiba district court that excluded the government from responsibility. Judge Yukio Shirai said the government could have foreseen the risk of a massive tsunami and taken measures after a long-term assessment in 2002 of seismic activities.

Lawyers representing the plaintiffs welcomed the decision and said it would affect other pending cases.

“The case raises the question of whether we should tolerate a society that prioritizes economic activities over people's lives and health,” said Izutaro Mangi, a lawyer representing the plaintiffs.