‘We Have Never Seen This Before': CHP Officers Stunned by Use of Zip Ties in Place of Car Chains

California Highway Patrol officers out of Truckee made an odd request Friday on their Facebook page.

“Seriously don’t be this guy!” they wrote.

The man in question had attached five orange zip ties to his car’s tire in lieu of chains to enable driving in the snow. 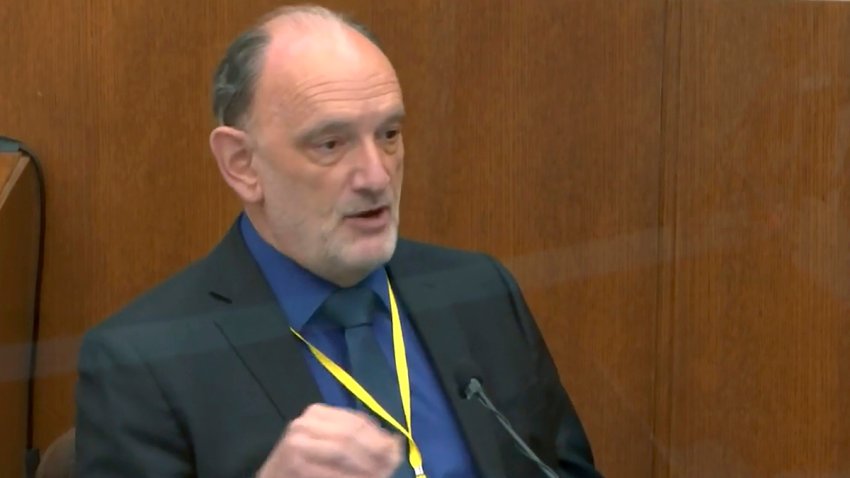 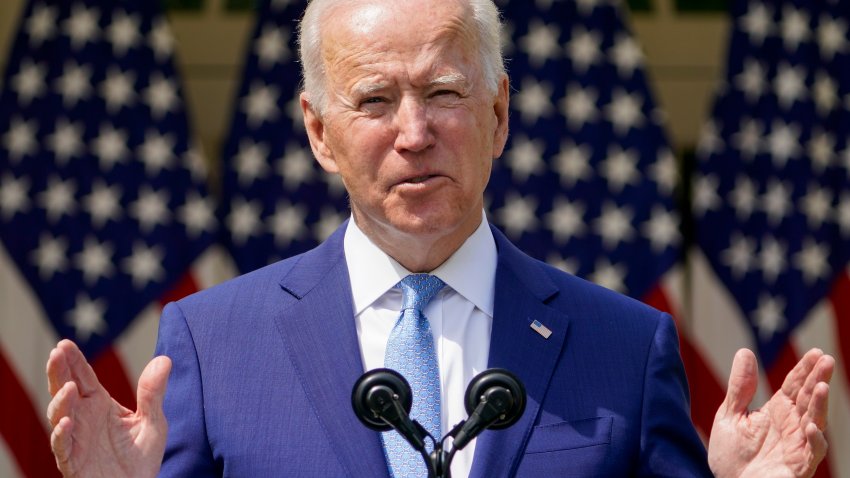 Biden to Detail Pullout Plans for Last Troops in Afghanistan

“Can officially say we have never seen this before,” the officers wrote, stressing, “These will not suffice as traction control devices.”

Also, the zip ties are not legally allowed in California, they said.