The Value of Gold: How Much Is Olympic Medal Worth

Awarding cash runs counter to the Olympic ideal of amateurism, which some nations still cling to

So how much is a gold medal really worth to the athlete who wins one in Sochi?

It turns out that it depends on where you're from. According research compiled by AIPS, a global sports journalism association that partners with the International Olympic Committee, Kazakhstan leads the way, offering its athletes $250,000 in prize money for bringing one home. Latvia is next with $192,000 and Italy ($191,000), Ukraine ($150,000) and Australia ($126,000) round out the top five.

Meanwhile, two of the most prominent nations in the Winter Games competition — Canada and the United States — offer rewards that are far down the list. American Sage Kotsenburg will get $25,000 for his gold medal in slopestyle snowboarding while Sidney Crosby will only get $18,000 if the Canadian men's hockey team wins gold.

In Finland, not all events are treated equally. A hockey gold medal is worth $82,000 in prize money, double the amount awarded to any other victorious competitor.

US Military 7 hours ago 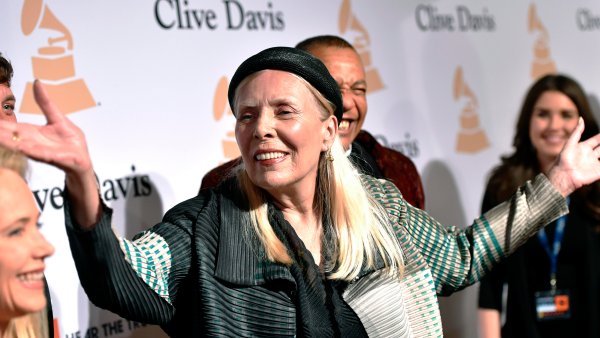 Awarding cash runs counter to the Olympic ideal of amateurism, which some nations still cling to. Britain, Norway, Croatia and Sweden are among the countries offer no prize for bringing home a medal.