A Southern California family is grateful to a woman who rescued their baby from a fiery wreck.

Early morning on Nov. 1, probation officer Maria Esparza was driving to work — a few minutes late — when she saw a car spin out on the freeway ahead of her.

The truck spun out of control and crashed into a wall and pole. The engine ignited and threatened to burn everything and everyone inside. 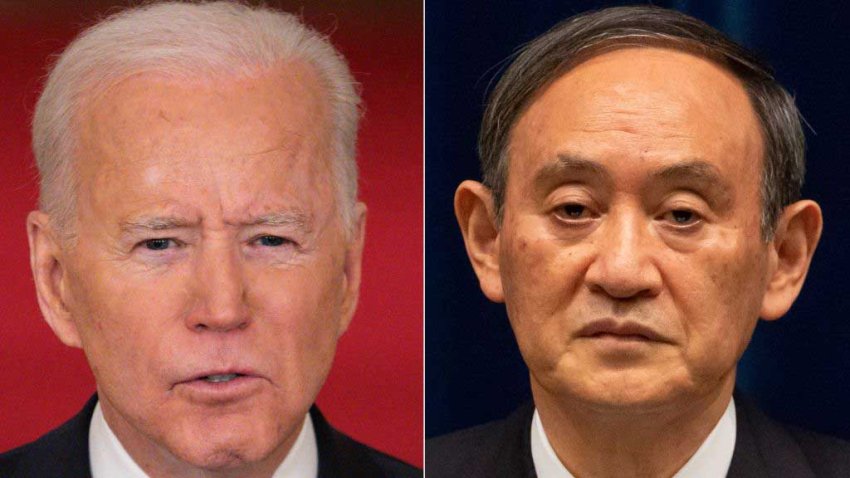 Esparza pulled the child out, while another passer-by helped pull out the driver.

"There is some primal instinct there," Esparza said. "You see a child cry and the adrenaline just shoots through the roof."

After pulling out baby Aaliyah, Esparza loaded the baby into her car and drove away to avoid explosions coming from the car's engine.

The baby's family is grateful for her heroic actions.

"It was really early in the morning and a lot of people … don't do this much," said mother Sue Escalona. "They don't want to get hurt too, you know?"

Eighteen-month-old Aaliyah suffered a fractured skull and broken leg in the crash, but just got her cast off Friday and is recovering well.

Escalona said she thinks she would not be spending Christmas with her child were it not for Esparza's quick thinking.

"I really appreciate what you did," Escalona said to Esparza, adding that she's like family now. "Thank you."