The decision to close Yellowstone, the world’s first national park, and neighboring Grand Teton came after pressure from state and local officials.

Social distancing wasn't working at Great Smoky Mountains National Park on the border of North Carolina and Tennessee, where about 30,000 people lured by good weather, wildflowers and spring break visited each day last week, park officials said. The visitation that was higher than at the same time last year led to congestion at popular sites like Laurel Falls, Newfound Gap and Cades Cove prompted calls by local government leaders to close.

The decision to close Yellowstone, the world’s first national park, and neighboring Grand Teton came after pressure from state and local officials. Montana Gov. Steve Bullock and Wyoming Gov. Mark Gordon were especially vocal about the need to close Yellowstone. 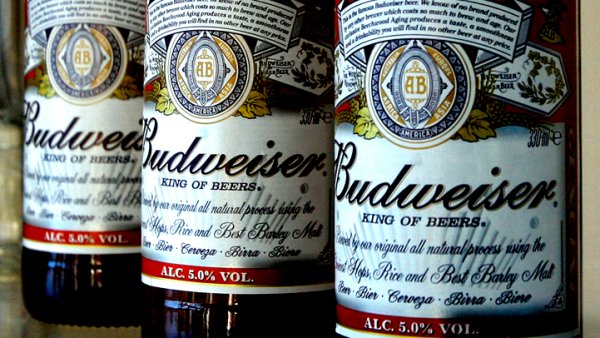 Anheuser-Busch to Begin Making Hand Sanitizer to Distribute Across the U.S. During Coronavirus Outbreak 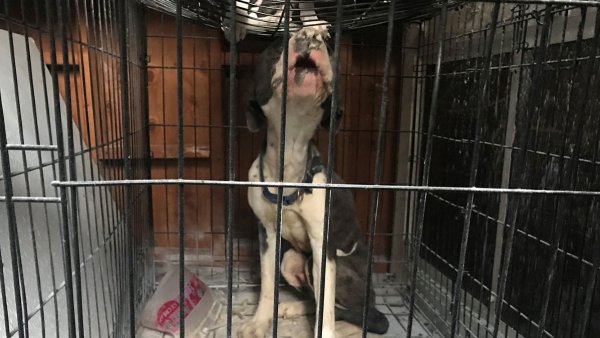 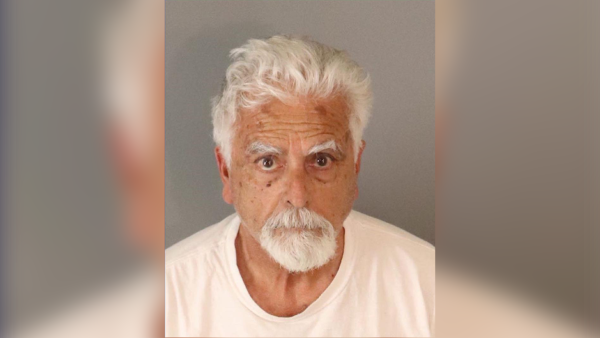 "The National Park Service listened to the concerns from our local partners and, based on current health guidance, temporarily closed the parks," Yellowstone Superintendent Cam Sholly and Grand Teton acting Superintendent Gopaul Noojibail said in a statement.

The parks join a growing list of national park sites from New York to California that have closed, including the Statue of Liberty and Alcatraz.

Rocky Mountain National Park closed indefinitely on Friday after a local mayor asked Bernhardt to do so to protect Estes Park, a gateway town where park visitors in pursuit of ice cream and souvenirs crowd the sidewalks during nice weather.

Take a break from non-stop coronavirus news to learn about the U.S. National Parks Service and take in some breathtaking views.

Yosemite, whose striking features like Half-Dome draws about 4 million visitors a year, closed indefinitely on Friday at the request of local health officials to all people except park employees, concessionaires and residents with homes inside the park's boundaries.

Interior Secretary David Bernhardt had promised last week that at parks still open, entrance fees would be temporarily waived to make it easier for people to get outdoors and "implement some social distancing." He gave individual park superintendents the power to close or modify operations to adhere to health safety recommendations from the White House and Centers for Disease Control.

Other parks that remain open have closed shuttles, campgrounds, visitor centers and some trails to prevent the spread of COVID-19.

Zion National Park in Utah announced Monday it is closing its campgrounds and part of a popular trail called Angel's Landing that remained crowded with people over the weekend. The park tweeted on Sunday with a picture of the trail taken on Saturday and the caption, "Practice #SocialDistancing! CDC says to avoid groups larger than 10 and stay 6 feet apart. You can help slow the spread of COVID-19! We do not recommend hiking busy narrow trails (like Angels Landing)."

The top part of the hike that is being closed is bordered by steep drops and ascends some 1,500 feet (457 meters) above the southern Utah park's red-rock cliffs, offering sweeping views. Park officials had previously closed shuttles used to take people through a narrow canyon.

Grand Canyon National Park stopped its popular river trips Tuesday, in line with the suspension of river trips at other national parks such as Big Bend and Canyonlands. Several thousand people apply for about 460 annual permits for the private trips down the Colorado River through the Grand Canyon through a lottery system. Commercial trips also are suspended.

Will and Michele Beemer were scheduled to be on the last private river trip to launch in the Grand Canyon on Monday after flying to Arizona from the East Coast but chose to postpone.

Crowds of spring-breakers and party-goers continue to crowd beaches in parts of Florida despite rising cases of coronavirus infections stateside. Florida Governor Ron DeSantis has refused to close beaches despite misgivings from residents and some local governments.

"Basically our whole trip went from close friends to people we barely knew," Will Beemer, 71, said Tuesday. "We probably would have been the ones potentially at greater danger than the 20-somethings on the trip."

The only other time Yellowstone has closed to all visitors aside from seasonal shutdowns was when wildfires burned over one-third of the park in 1988, Yellowstone historian Tamsen Emerson Hert said Tuesday. Tourism even continued during World War I and World War II, though the park's hotels closed, she said.

The Yellowstone closure came at a quiet time for the park. Winter season — when roads are groomed for snowmobiles, snow coaches and cross-country skiers — ended March 15. As a result, the shutdown doesn't immediately affect three other Yellowstone gateway communities — Cody and Jackson, Wyoming, and West Yellowstone, Montana — where the park's east, south and west entrances don't normally open until late April or early May.

An annual program underway to reduce the Yellowstone region's bison population by rounding up and sending some of the animals to slaughter and herd others back into the park would continue as planned, park officials said.