Federal prosecutors said this week they have returned $9.8 million to roughly 1,000 victims who invested with e-Bullion.com, an e-currency business once operated by a man convicted of arranging his wife's murder in Century City.

According to the U.S. Attorney's Office, the website operated for years as an illegal money-transmitting business.

The $9.8 million -- the final civil proceeds recovered in the case -- were disbursed Wednesday pursuant to a civil forfeiture judgment from gold and silver stored at a mint in Perth, Australia. 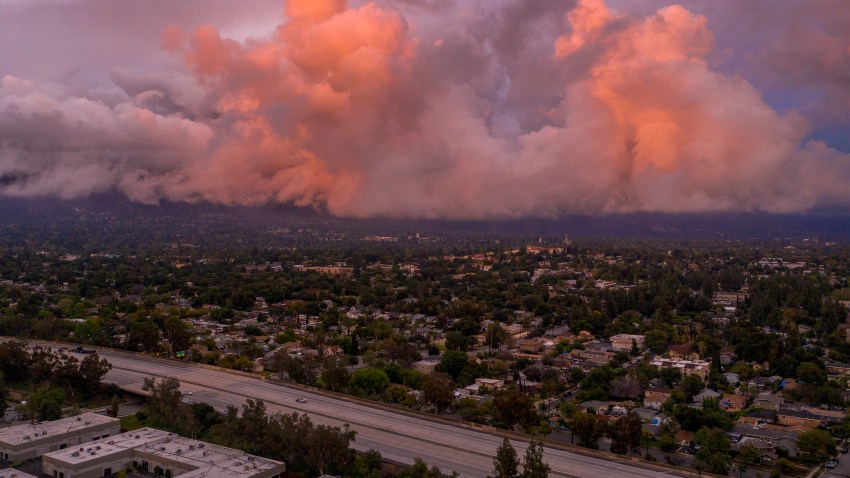 Spring Storm Packs a Final Punch of Rain for SoCal

The funds had been stored there by James Fayed and his companies -- e-Bullion.com, Goldfinger Coin and Bullion and Goldfinger Bullion Reserve Corp.

Fayed was arrested in 2008 on charges that he paid a former employee to orchestrate the slaying of his wife, Pamela Fayed, in a Century City parking garage.

He was convicted of first-degree murder and conspiracy in May 2011 in Los Angeles and sentenced to death.

According to federal prosecutors, authorities obtained information from e-Bullion's and GCB's encrypted computer servers in Switzerland.

That information was used to identify e-Bullion account holders and the value of their individual accounts.