New EDD Portal Launches, But Some Self-Employed Workers Are Out of Luck

The new portal launched Tuesday, and many reported problems with it.

Six weeks after stay-home orders caused massive layoffs in California, some workers are finally being offered help that’s been unavailable until now.

The Employment Development Department, which runs the state’s unemployment insurance program, launched a new online portal Tuesday to assist workers who ordinarily would not have qualified for benefits. But the rollout hasn’t been perfect.

As thousands of people who are self-employed, who are independent contractors and so-called “gig” workers scramble to apply, they report that they’ve been having problems.

Jean Lupien is one of them. She’s a tennis pro who teaches the sport at the Burbank Tennis Center.

Gov. Gavin Newsom said California could reopen some businesses and public spaces in the near future. Conan Nolan reports for the NBC4 News at 5 p.m. on Tuesday, April 28, 2020.

She’s an independent contractor, and six weeks ago when Gov. Gavin Newsom said workers who’s jobs and salaries were impacted by COVID-19 were eligible for unemployment benefits, she applied.

“They just said that I was awarded zero benefits which is like a third category; you get some, you don’t get some or you’re in this other group which is what I’m in,” Lupien said.

Like thousands of others Lupien learned that while she is eligible for benefits, the EDD computer system had no way to process applications for someone in her job classification. She said trying to get help over the phone has been impossible.

A lot of parents have struggled working from home and caring for children, but it's not clear how comfortable parents will be dropping kids off at day care when the pandemic ends. Kim Tobin reports for NBC4 News April 28, 2020.

“There are a lot of people hurting including myself and it just seemed like it was an operational disaster that needed fixing,” she said.

EDD has launched a new online portal that is supposed to help folks like Lupien.

State lawmakers have been pushing constituents to use it.

Just go to edd.Ca.Gov, click on access COVID-19 resources, on the next page under latest news you will see a link for pandemic unemployment assistance where you can file a claim.

“I was a research director at one point in my life and it took me an hour and a half to get through everything they put on there this morning to try and apply for benefits. So it’s not an easy thing to get through now that they are trying add this new additional program,” she said.

Newport Beach city officials are meeting to discuss possibly closing the beach for the next three weekends. Vikki Vargas reported on NBC4 News at 5 p.m. on Tuesday, April 28, 2020.

Lupien sent us this screenshot of the portal already inoperable at 8:30 a.m. a few hours after launching.

She says she’s re-filing desperate for help, living off her savings that will only last another month.

She’s hopeful someone in government will hear her plea, since no one has answered her hundreds of phone calls.

“It’s a complete nightmare -- bureaucracy at its worst,” she said.

A request for a response regarding the portal from EDD has not yet been answered.

The state benefit for self-employed, independent contractors, gig or freelance workers starts at $167 per week plus the additional $600 a week in federal monies.

The state says expect a check two to four days after you application is complete.

Lupien said she’s received notice it could be May 8 before her benefit eligibility is determined. 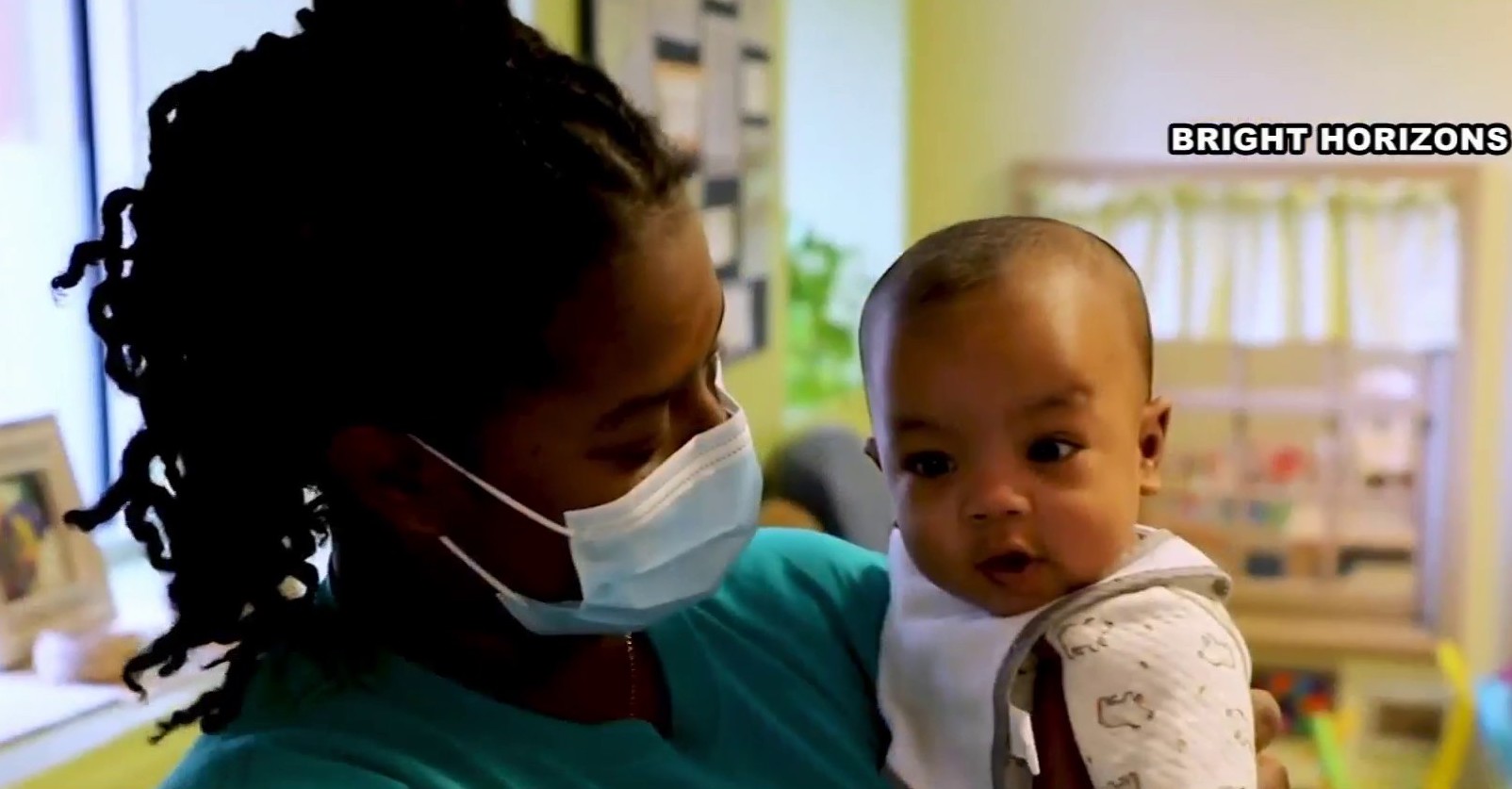 The Working Parent Struggle is Real. What Will Happen When Day Cares Reopen? 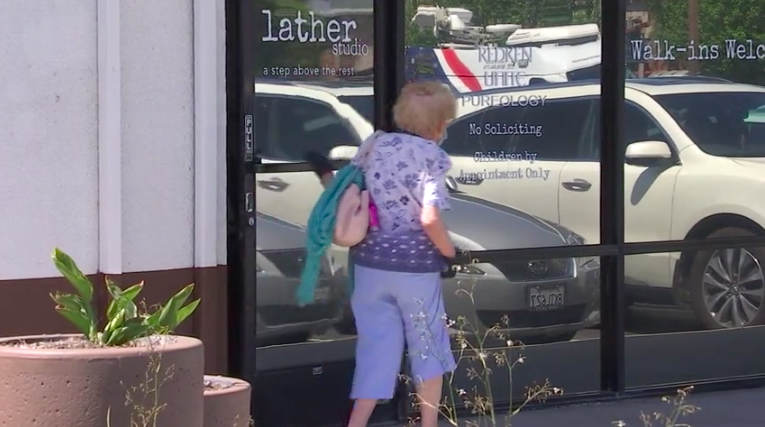 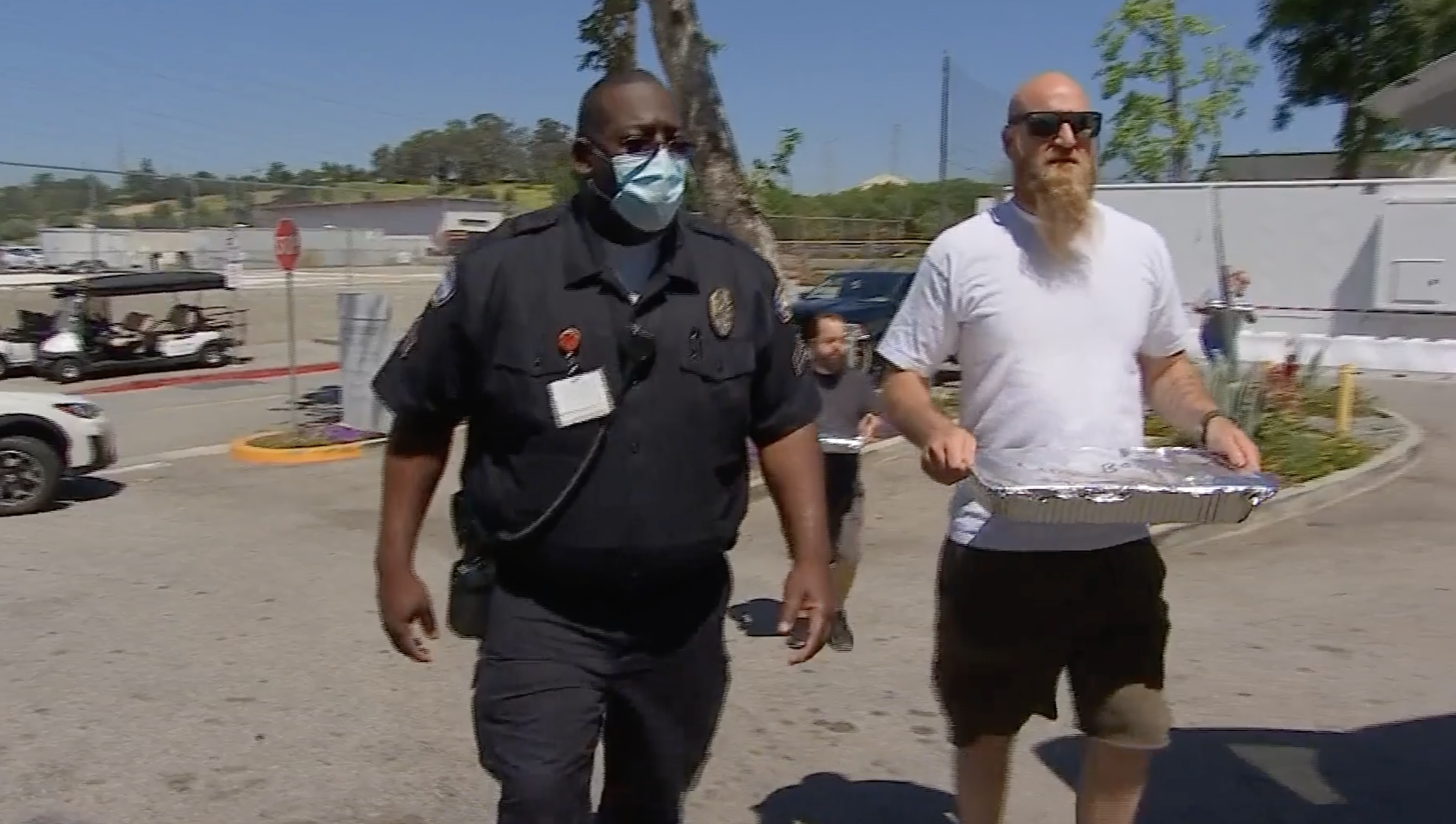