Police Crack Down on Electronic Scooter Scofflaws in Santa Monica

"So you're supposed to be riding on the roads," said rider Steve Dimopoulos who was visiting from Detroit. "I didn't know that so it's good to know." 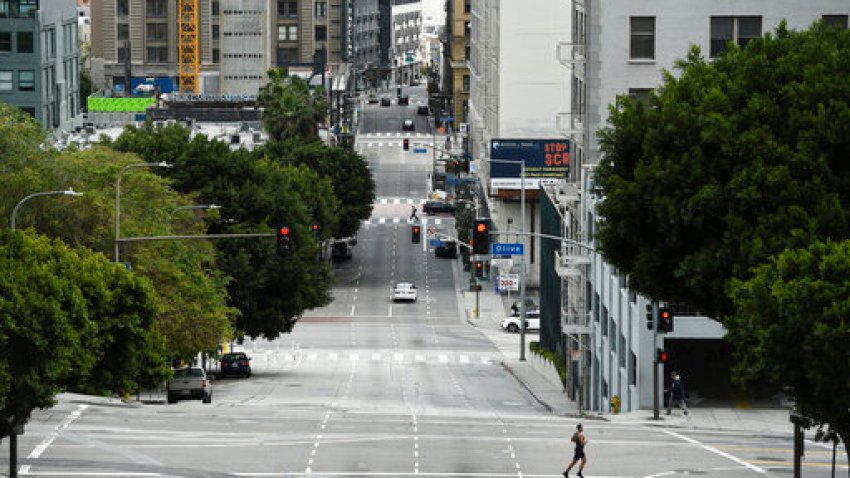 Police say breaking the law could put people at risk in Santa Monica.

The NBC4 I-Team found 95 percent of all scooter violations 121 of 127 citations to scooter riders in Santa Monica so far this year have been for people riding on the sidewalk.

"They should be on the streets rather than on the sidewalks," said Enoch Girman.

Police say that's the single biggest complaint they get about scooter riders.

But some see it differently.

The bulk of more than 1,400 citations related to electric scooters handed out in Santa Monica from January to December 2018 went to people riding without a helmet.

But state law changed at the beginning of this year. Now only those under 18 years old are required to wear helmets.

A handful of citations in 2018 went to people not riding closest to the right curb, a couple for being underage, and several dozen for riding on the beach bike path, which is not allowed.

"They are fun," said Steve, an e-scooter rider. "They are convenient.