Hey There, Big Tuna. A Monster 360-Pound Fish Was Netted in Orange County

Eleven total Bluefin Tuna were caught, and even the smallest weighed what a full-grown adult would -- ranging from 160 to 361 pounds.

This certainly deserves the buggy-eyed emoji.

A 361-pound tuna fish was captured off the Orange County coast, becoming the largest captured off fishing fleet vessels since 1958, according to Newport Landing Sportfishing in Newport Beach.

The big tuna was caught sometime between Sunday and Monday afternoon on an overnight trip. 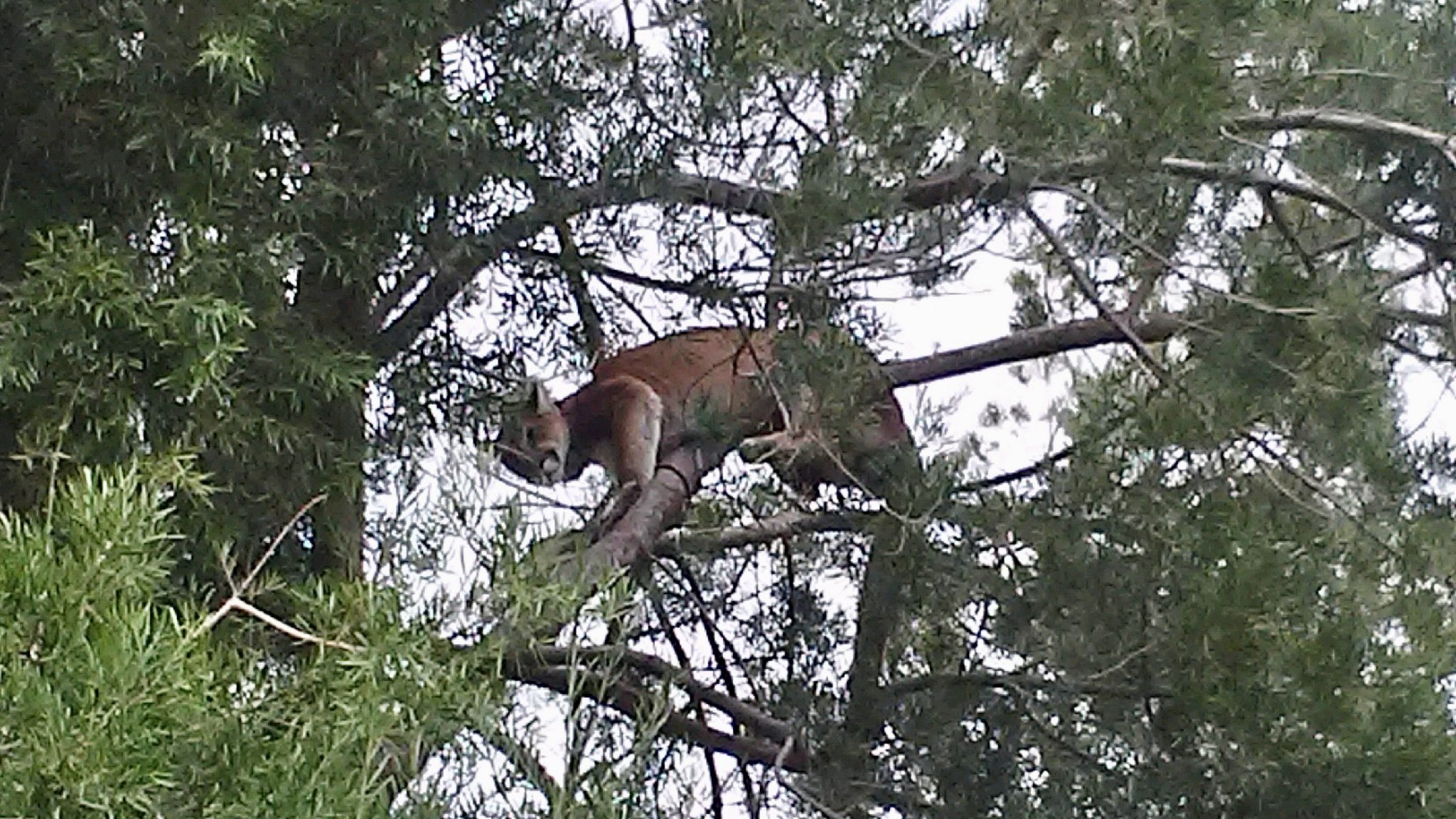 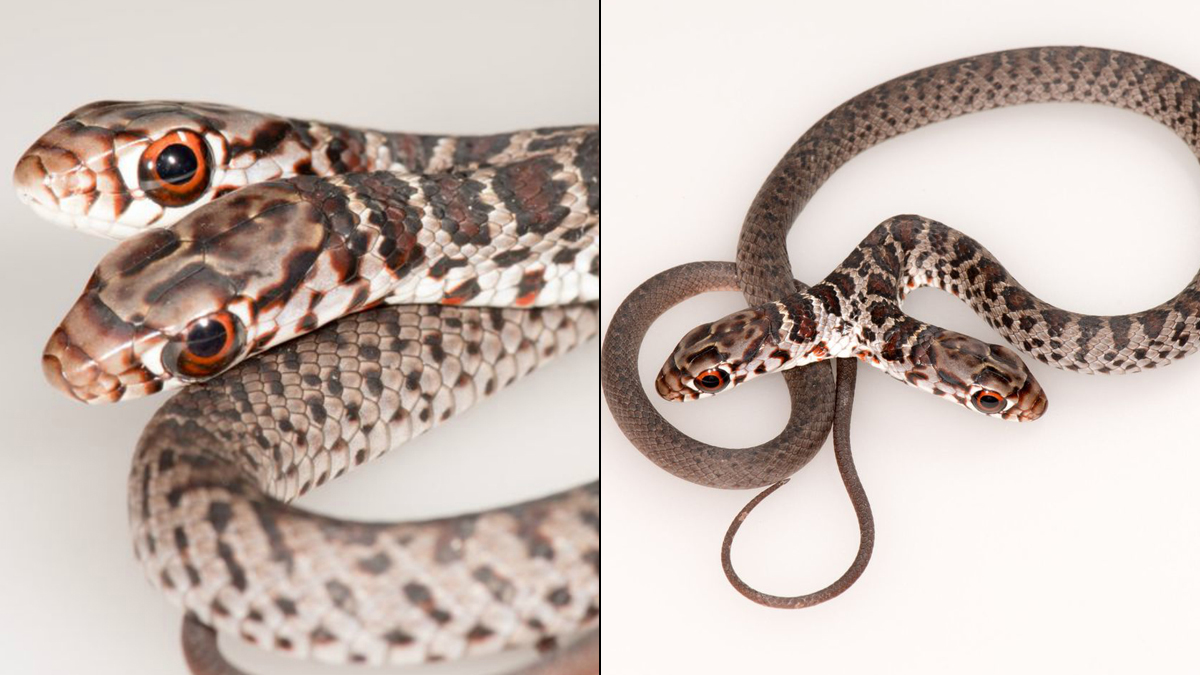 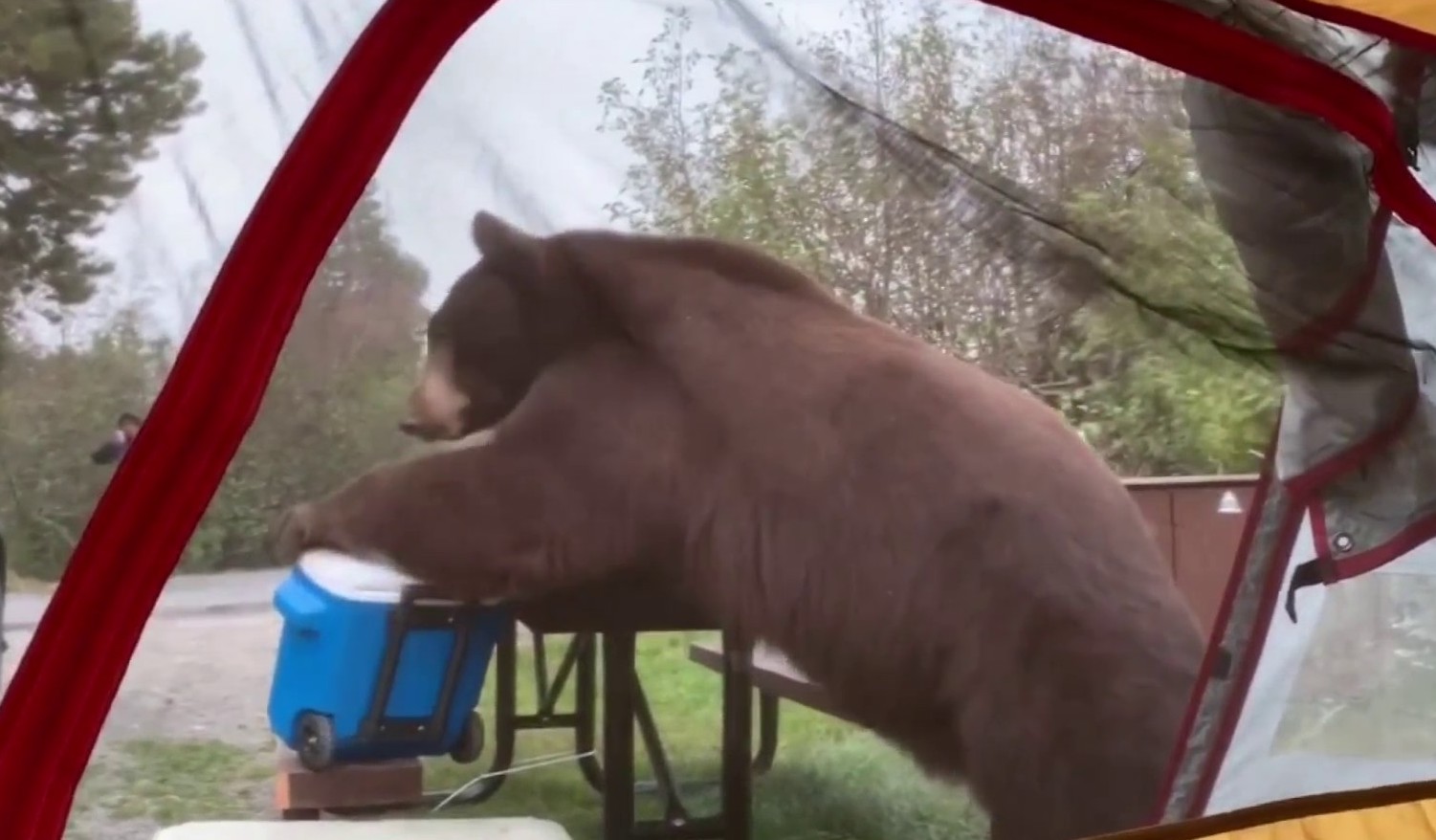 Even the smallest weighed what a full grown adult would -- weights ranged from 160 to 361 pounds.