Information on the event will be revealed by the family of the late artist in the upcoming week, with tickets being distributed on a website on a first come first served basis, AEG and Staples Center Press Relations told NBC4.

Numerous murals have popped up around Southern California in honor of the murdered rapper, who was gunned down in front of the Marathon Clothing store near the intersection of Crenshaw Boulevard and Slauson Avenue on Sunday, March 31.

15 Powerful Moments of Peaceful Protest From Across the Country 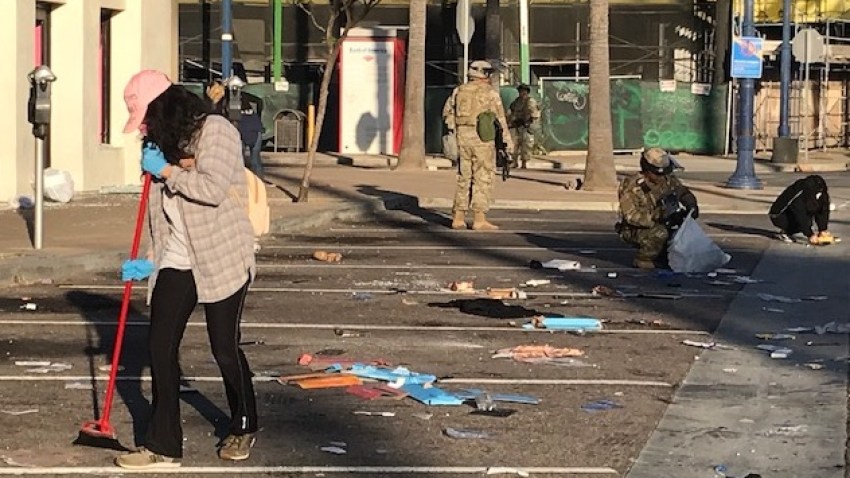 ‘This Is Horrible’: Daybreak Reveals Heartbreaking Scenes in Long Beach

Eric Holder, 29, has been charged with murder related to the death and faces the possibility of life in prison.