A Mississippi woman claimed she was searching for members of the terrorist group ISIS after being arrested on suspicion of burglarizing vehicles at her children’s school Friday, officials said.

After dropping her kids off at East Central High School, Lisa Carol Roche, 41, of Durley, was allegedly found taking sunglasses and other personal items from vehicles in the parking lot, according to the Jackson County Sheriff’s Department.

Roche told responding deputies that she was searching for terrorists -- a claim that caught the attention of investigators, including Sgt. Curtis Spiers.

“In my years of experience, this is a first for me,” Spiers told NBC4. “It took me back.”

Spiers said the woman was seen a day earlier looking into vehicles in the parking lot. She also has a history with law enforcement, including arrests for shoplifting, felony burglary and felony embezzlement.

Roche faces up to five years in prison and a $10,000 fine, if convicted. She was expected to go before a judge Monday afternoon. 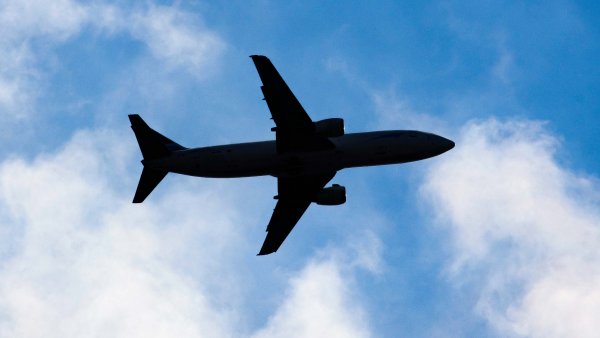 As for hunting down terrorists, Spiers said that should be left to the professionals.

“If you suspect any terrorist activity, contact your local law enforcement instead of taking the law into your own hand. No pun intended.”