The officials focused on the use of hydrofluoric acid, which they are asking lawmakers to ban.

The officials focused on the use of hydrofluoric acid, which they are asking lawmakers to ban.

"I know from my constituents in Torrance that concern is mounting, particularly among the residents living near the refinery," Los Angeles County Supervisor Janice Hahn said. "Residents I have spoken to personally are alarmed about the recent fires, excessive flaring, recent power outages, and the continued use of the dangerous modified hydrofluoric acid."

"... The dangers this chemical poses to the public are clear and real," Hahn continued. "It is so dangerous in fact that AQMD banned the use of hydrochloric acid in 1990 before the rule was overturned in the courts on a technicality. I asked my own L.A. County Department of Public Health to explain to me the dangers in this chemical. ... what really stuck with me is that MHF (modified hydrochloric acid) inhalation causes fluid and blood to build up in the lungs, essentially drowning the person who comes in contact with this chemical. A terrible accident or natural disaster involving this chemical are the worst-case scenarios and could result in widespread injuries or loss of life.

"... It is for these reasons that I believe the phasing out of the use of modified hydrochloric acid is not a matter of if, but of when, and how."

Refinery managers say they use a modified form of the acid to make it safer, but industry critics and local activists have questioned whether it really is. Hydrofluoric acid is used in a refinery's alkylation unit to manufacture high-octane grades of gasoline.

"The Torrance refinery must make public safety their number one priority," said Assemblyman Al Muratsuchi, who touted a six-point plan he introduced in the state Legislature last month. 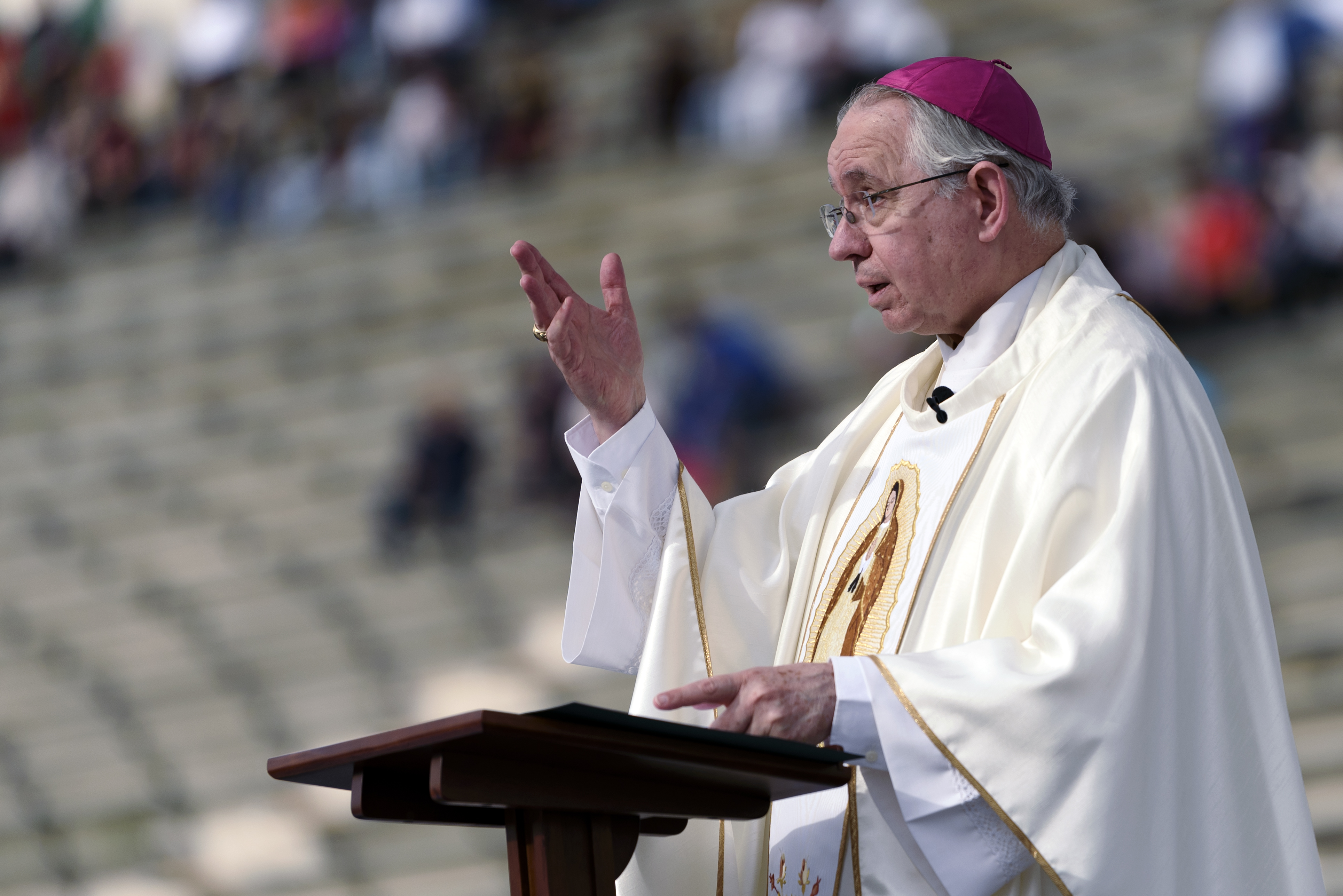 Muratsuchi, Hahn, Torrance Councilmen Tim Goodrich and Kurt Weideman, and a representative for families lobbying against refinery exposure all voiced support for Muratsuchi's package of bills.

Following Saturday's fact-finding hearing at the Torrance Marriott, AQMD officials are expected to consider measures to improve safety and air quality at the refinery. The meeting comes on the heels of an EPA report that raised concerns about safety violations at the facility.

Last fall, EPA inspectors found broken equipment that remained disabled for weeks even though its purpose is to help contain any accidental release of toxic hydrofluoric acid.

The probe also found that the plant's required risk management plan understated the danger to the community from a fire or chemical release because of several errors and inaccuracies, the Daily Breeze reported.

On Tuesday, the Torrance City Council voted 5-2 against banning the use of hydrofluoric acid, but 7-0 in favor of pushing for improved safety measures Goodrich has championed phasing out used of the acid at the refinery.

Only two California refineries -- the one in Torrance and one Wilmington -- do not use a safer alternative to hydrofluoric acid, which forms a potentially lethal toxic cloud when released.

The county Board of Supervisors supports a similar resolution supporting a proposal by the South Coast Air Quality Management District to ban the chemical.

Since PBF Energy took over the refinery from ExxonMobil last year, the plant has seen at least one crane collapse and at least two fires. Torrance Fire Department Assistant Chief Steve Treskes said last week that since PBF assumed control of the refinery last July 1, firefighters have received reports of 97 incidents there and responded to about 30 of them, the Daily Breeze reported.

Firefighters responded to another equipment breakdown Tuesday caused by a power disruption that required an engine response and an unplanned flaring notification. A similar incident occurred last week, Treskes said.

The fire department has issued two violation notices to PBF since Jan. 1. One was issued for a nuisance odor, the other for failing to provide timely notifications of an incident as required, Treskes said.

New Jersey-based PBF Energy has until April 27 to respond to the EPA inspection findings. Jeff Dill, president of PBF's western division, says the company is reviewing the EPA report.