One person was killed and two people were injured after a shooting in South Los Angeles on Wednesday night.

The shooting was reported before 11 p.m. in the 500 block of 94th Street while two of the victims were outside of a house and another victim was sitting in a car, according to the LAPD. All three victims were taken to a hospital, where one of the victims died.

Witnesses said two suspects approached the victims and began shooting, leaving bullet holes in the windows of nearby vehicles.

Jimmy Jones had just opened the gate to his driveway and returned to the car when rounds were fired.

"It happened so fast, man," said Jones, as his kids helped bandage his wound -- the bullet still lodged in his chest.

Jones' friend, Kenny Gardner, was in the front seat.

When the gunfire stopped, Gardner was dead. 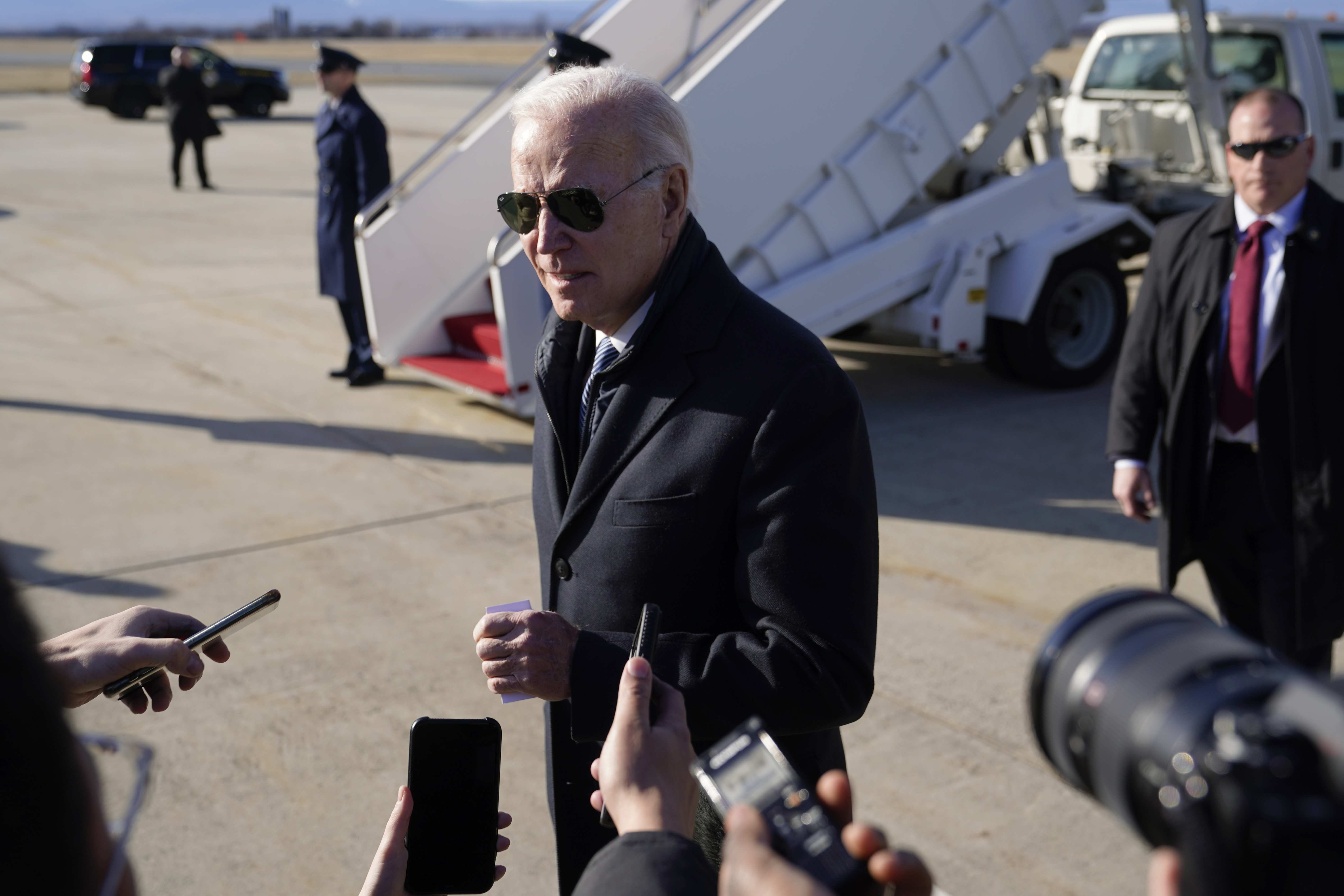 Holloway denied what police said was a gang-targeted shooting.

Kevin Scott, a South LA homeowner who lives near where the shooting took place, said the shooting is no surprise.

"It's almost every night I hear gunshots," he said. "It's genocide. We're committing genocide on our own people."

Scott said the shooting brought back lessons from his grandfather.

"He told me black people have put the ku klux klan out of business because they're doin what the KKK was doing to us in the '50s," he said.

The shootings put South LA homicides past 70 to date. Police said that nearly 75 percent of those involve black victims and black suspects, a fact not lost on those who live in the area.

Police said two guns were used in the shootings and likely two shooters got away.

But Holloway believes they won't get far.

Toni Guinyard and Corey Arvin contributed to this report.