OC Realtor Allegedly Scammed Clients Out of Half Million Dollars

An Orange County Realtor accused of bilking dozens of investors out of half a million dollars faced a judge to answer to criminal charges Tuesday.

Prosecutors say Laura Preciado took thousands of dollars from her real estate clients, got out on bail and then did it again.

Preciado is facing 39 years in jail for white collar crime and grand theft. 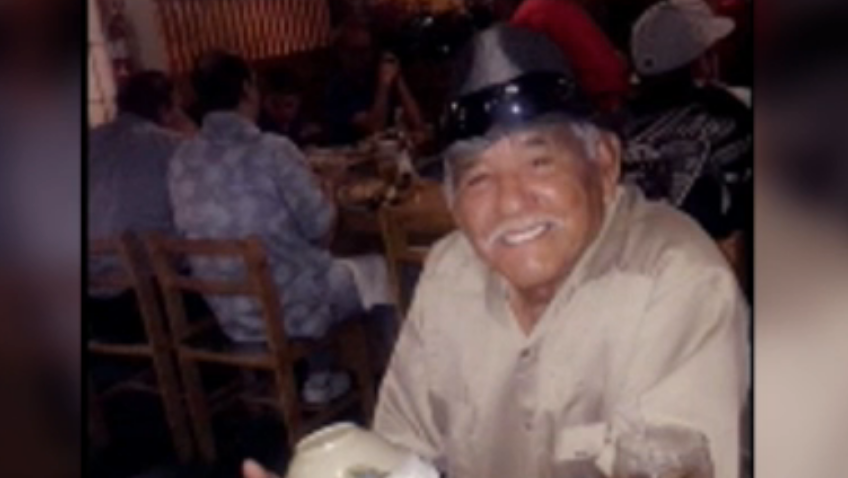 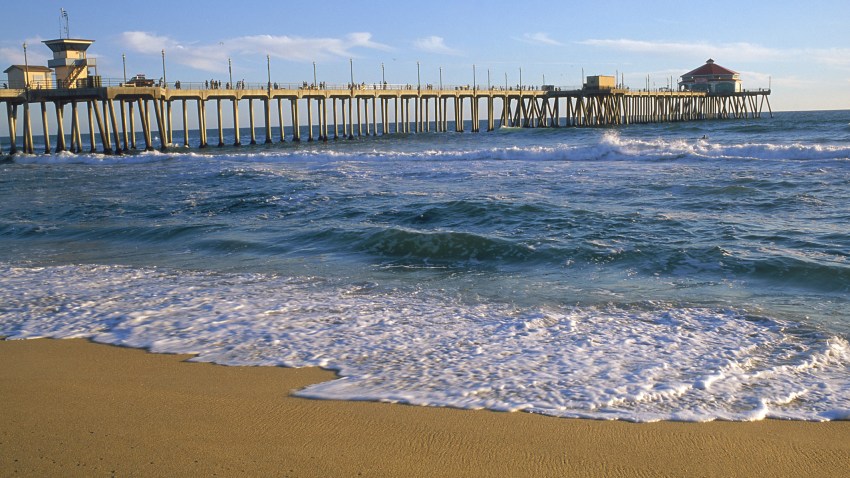 "At this point, the loss in nearly half a million dollars," George McFetridge, the deputy district attorney says.

Tom Bickers says when he tried to buy a home from the Fullerton Realtor, the deal seemed on the up and up. The house in Corona was listed at $255,000 with three bedrooms, two bathrooms and just one hitch, Preciado told him.

"What she said was, in foreclosure [I] had to convince bank I'm a good buyer--had to be more down payment than normal," Bickers said.

NBCLA first reported on Preciado in May when Realtors like Jesse Lawler reached out to tell us their story.

Lawler's customer put $5,000 down on a house in Fontana he was buying for primary residence. Lawler said he later learned Preciado didn't have the right to sell that house. He says she faked the listing.

Now, Preciado is facing 49 criminal counts and has been ordered not to take money from any more potential buyers.

Her attorney maintains she is innocent.

Bickers, who is a real estate appraiser, says there is heartache in thinking he may never get his money back.

"I wouldn't recommend her ever being in this business," Bickers said. "I don't know what business she'd be good at but not this one."

The Department of Real Estate also has a hearing for Preciado scheduled for November. At that time, authorities at the department say they may decide to revoke her license.