Cameras captured P-64 using a culvert under the freeway to make the crossing in the Liberty Canyon area of Agoura Hills.

Cameras have captured a rare sight as one of only of handful of mountain lions successfully crossed the 101 Freeway.

Cameras captured P-64 using a culvert under the freeway to make the crossing in the Liberty Canyon area of Agoura Hills. 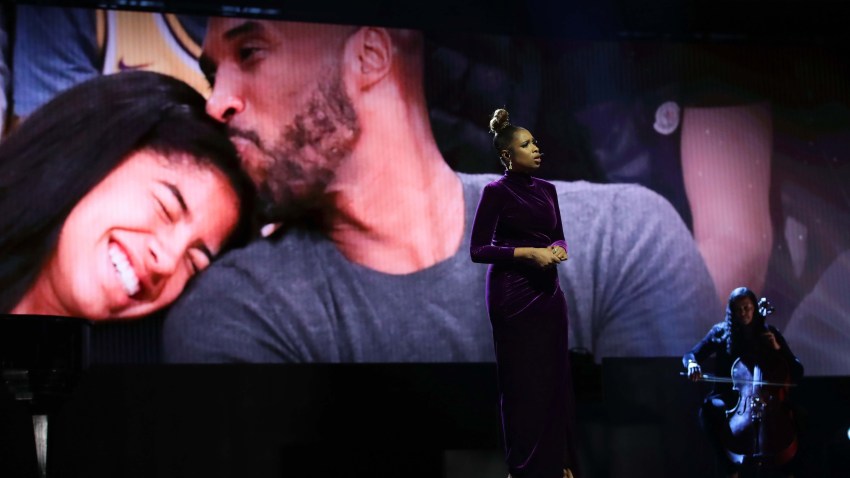 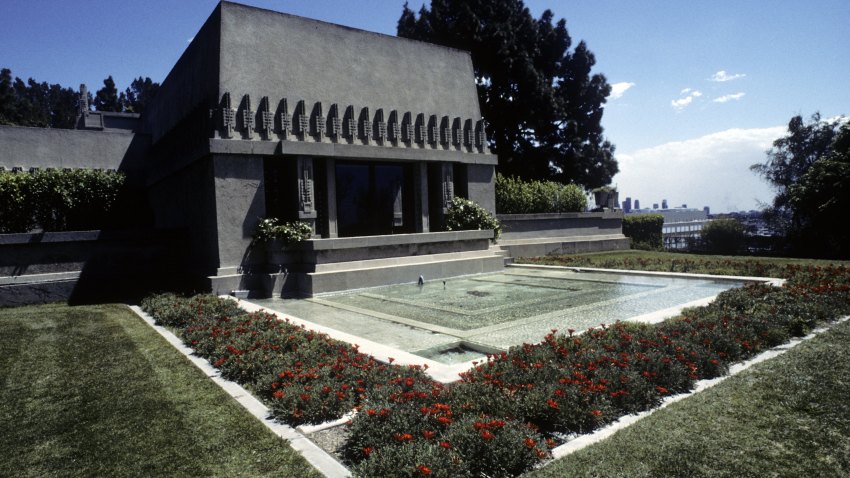 The lion, estimated to be between 3 and 4 years old, was originally captured Feb. 28 at the Santa Susana Field Laboratory and fitted with a GPS collar. Researchers believe P-64 is the same mountain lion that was recently documented using the same culvert, Kuykendall said.

Caltrans has proposed building a bridge over the 101 Freeway in the Agoura Hills area as a way of allowing wildlife to move more freely and as a way to boost genetic diversity among a mountain lion population that has been increasingly inbreeding.

A 2016 study published in the journal Proceedings of the Royal Society B found that mountain lions in the Santa Monica Mountains have a 99.7 percent chance of extinction within the next 50 years due to inbreeding.

Researchers see P-64's crossing as a sign that a bridge over the 101 Freeway would be successful.

"This discovery is exciting because it reaffirms that the proposed wildlife crossing at Liberty Canyon is going in the right place and, once completed, will be used by mountain lions and other wildlife," Santa Monica Mountains National Recreation Area ecologist Seth Riley said.