“Oh, there are just so many people who have lost jobs and are out of work at the moment and therefore no income, and suffering,” he said.

In a world where social distancing has forced the closure of churches and pushed religious leaders to find alternative ways to reach their flock, one local Catholic priest is finding a way to keep it personal.

Porter and his unique approach to preaching at his church in Rialto caught NBCLA’s eye some eight years ago. He’s assigned to a church in Beaumont now, and even had a two-year run with a reality show called “Divine Intervention.”

“Oh, there are just so many people who have lost jobs and are out of work at the moment and therefore no income, and suffering,” he said.

He’s trying to comfort those willing to join him for his weekly zoom prayer meeting.

“When I heard you were doing this, Father Steve, I thought, gee, I gotta join,” Connie Greaser, who joins via Zoom from Marina del Rey.

Faithful from across Southern California and beyond log in for personal connections during a time of nationwide isolation. Like Diane Eaton, who joins Father Steve’s prayers via Zoom from Arizona.

Due to the visitor restrictions in hospitals from the coronavirus, a Chicago man had to get creative when announcing his baby's birth to the family.

“The ability to have a conversation is what I find to be missing. A face-to-face conversation,” she said. “A real conversation where I can see father’s face and father assists me in my praying. It makes it real and it makes it hopeful and it gives us that continuing connection.”

Julia Muller from Rialto says it gives her purpose.

For Father Steve, it’s just another day of doing god’s work, when so many feel isolated from god himself.

“St. James says if anyone of you is in trouble, he should pray. If anyone is feeling happy, he should sing a song!” he said. “And may the almighty god bless you, the father and the son and the holy spirit. Amen. Go in peace.” 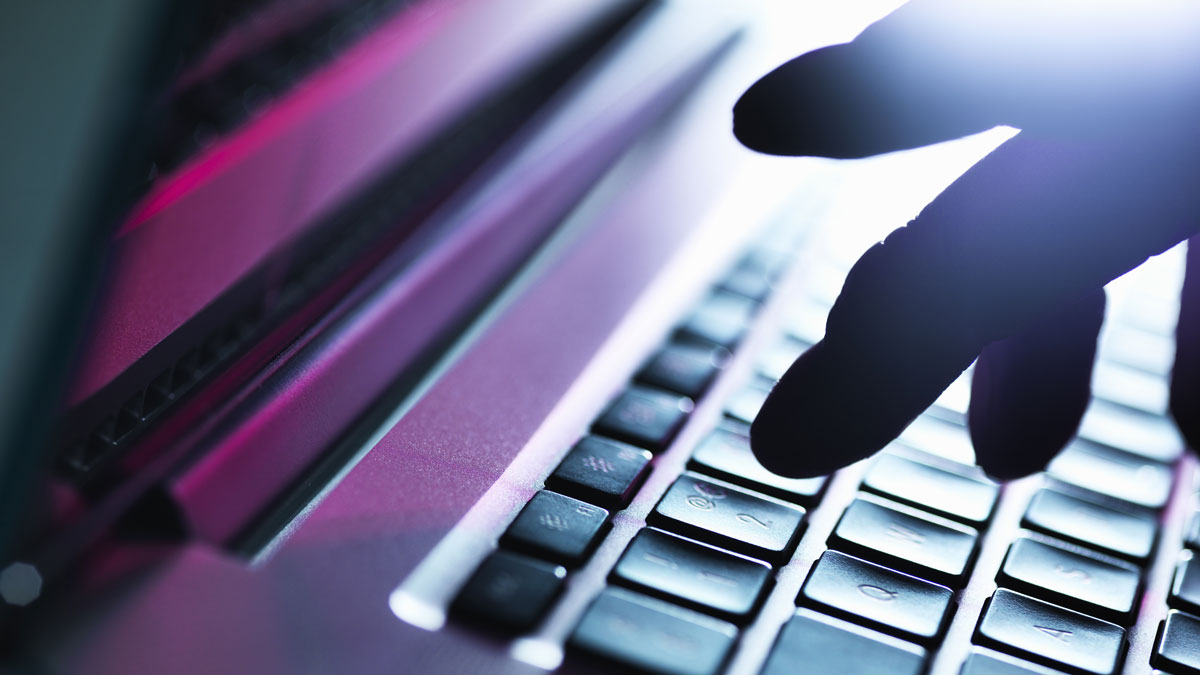 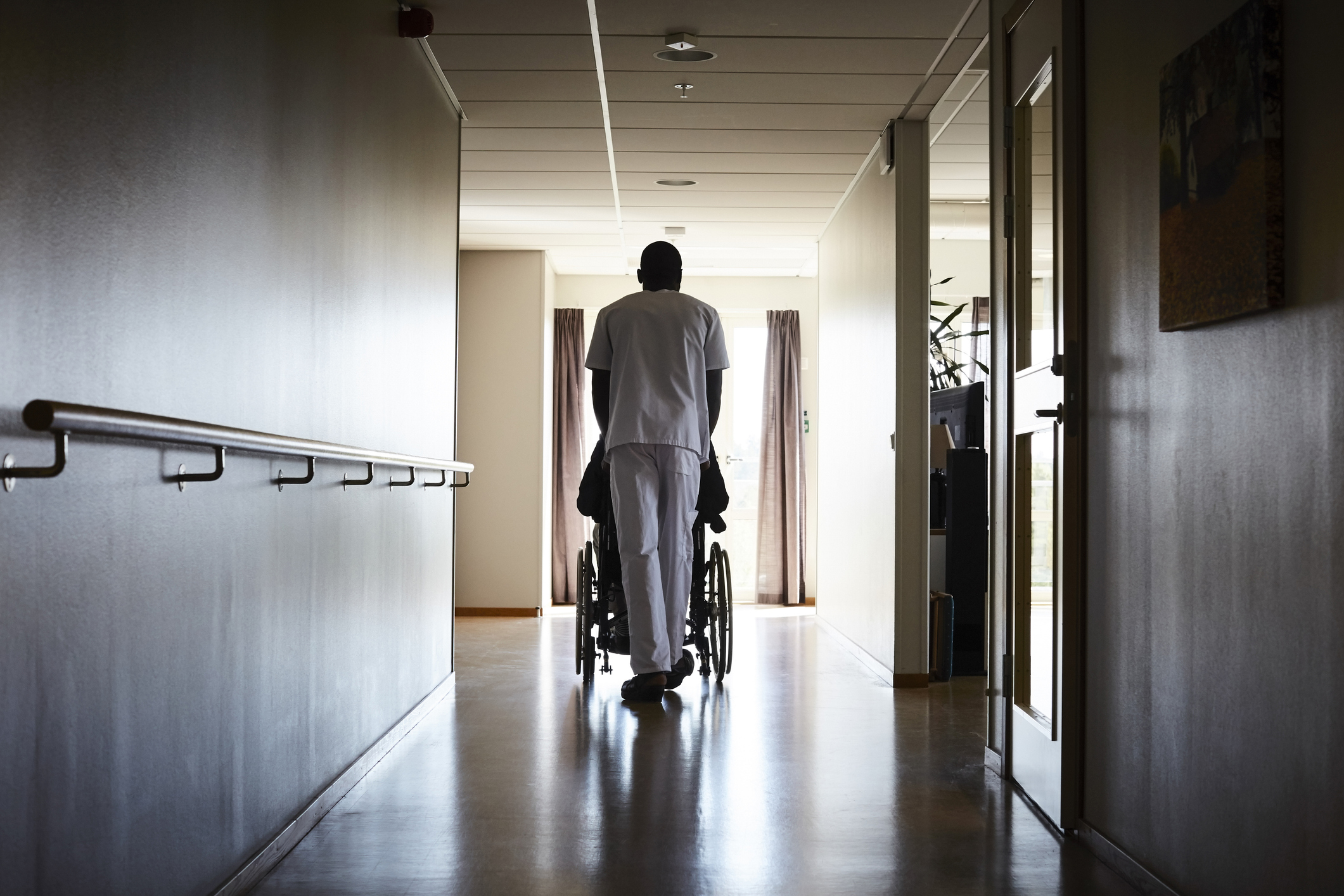