A so-called "party home" that housed gatherings – including one in the past that featured a live lion in a cage -- was causing disrupting noise and traffic in the Hollywood Hills area, residents said Monday.

"I don't think we really want a playboy mansion in our neighborhood," Melissa Herrington said.

Residents living near the home, which isn’t far from the Hollywood sign, reached out to NBC4 saying the wild parties are causing trouble in their neighborhood.

Residents have posted videos on Facebook showing emergency crews and fire trucks unable to make their way down the street due to massive crowds.

Photos snapped by residents also show hundreds of people on the balcony of the home.

Another issue: The large sign wrapped the garage door, which they said is a “billboard" for business.

Bastion Yotta, the renter of the alleged "party house," said he has been renting the house since May and only wrapped the garage with sign to alert his friends and family – not to advertise massive parties. 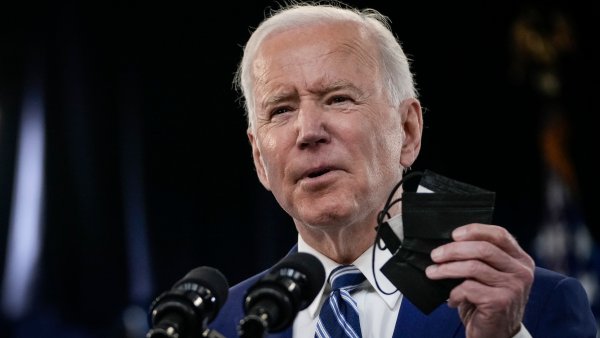 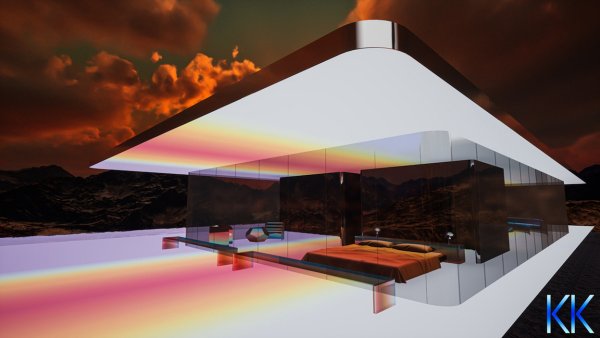 Yotta also said he only had one housewarming party since moving in.

Herrington, a neighbor fighting "party houses" in the area, said the housewarming was far from normal, pointing to photos of a live caged lion.

Police made Yotta remove the animal during the party.

Neighbors said Yotta’s house wasn’t the only issue on the block.

The landlord of numerous properties in the area has been renting luxurious homes out to multiple partyers, neighbords said.

"We try very hard to keep any parties from happening. It’s in our lease – no parties unless we approve them," Patrick Fitzgerald, the landlord, said.

Yotta also said he wants to work to be better neighbors.