A three-day music festival planned for fall that drew fire from residents saying it was too close to a wildlife refuge will be postponed, organizers announced Wednesday.

The Make Good Group, organizers and producers of AngelFest the three-day music, arts, culture and food festival in the Sepulveda Basin's Woodley Park, said they'd reschedule until October 2017 because of the anticipated completion of an environmental review and community input.

Last week, the U.S. Army Corps of Engineers released a draft Environmental Assessment finding that the festival would have no significant negative impacts on the local environment and surrounding community. 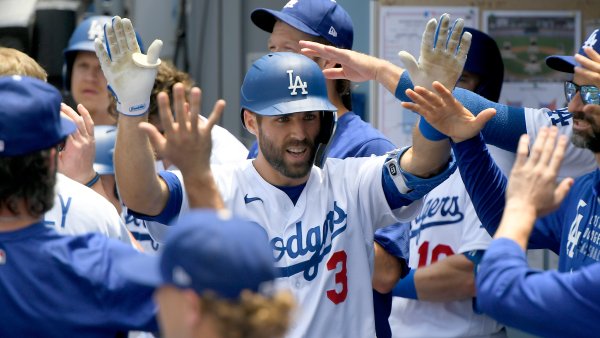 Organizers said its intention is to "celebrate Los Angeles, the City of Angels, while also creating the world's greenest musical festival.

Festival officials vowed to donate a portion of every ticket sold to the Los Angeles Parks Foundation for improving recreation and wildlife in the Sepulveda Basin.

The San Fernando Valley Audubon Society launched an online petition opposing the music festival AngelFest, saying it isn't an appropriate location for such an event.