The two teenagers were killed on Mother's Day as they were walking from a party.

The man police believe to be responsible for the "senseless killings" of two teenage boys was arrested Friday morning and charged with first degree murder.

The two teenagers shot and killed were not involved in gangs but were nevertheless gunned down by a gang member.

Christian Macias, 19, is the suspected gunman who fired at the four teenagers on May 13, Mother's Day, as they were walking home from a party. Two were killed and the two others wounded.

"We continue to pursue any verifiable leads we have, we are exhaustive in our process in finding anyone involved in this or any other homicide," said Capt. Peter Wittingham, LAPD South Bureau Homicide.

Family members of the victims joined LAPD detectives to announce the suspect's arrest. Some were relieved but others said that since police are looking for more possible suspects, they feel the case is still unresolved.

"It's not a good feeling because I know that they're still out there," said Kevonte Watkins, brother of one of the victims. "Hopefully this resonates to whoever is out there and can come forward and give information."

The teenagers who were killed were Monyae Jackson and Lamarrion Upchurch. Both were only fifteen years old. 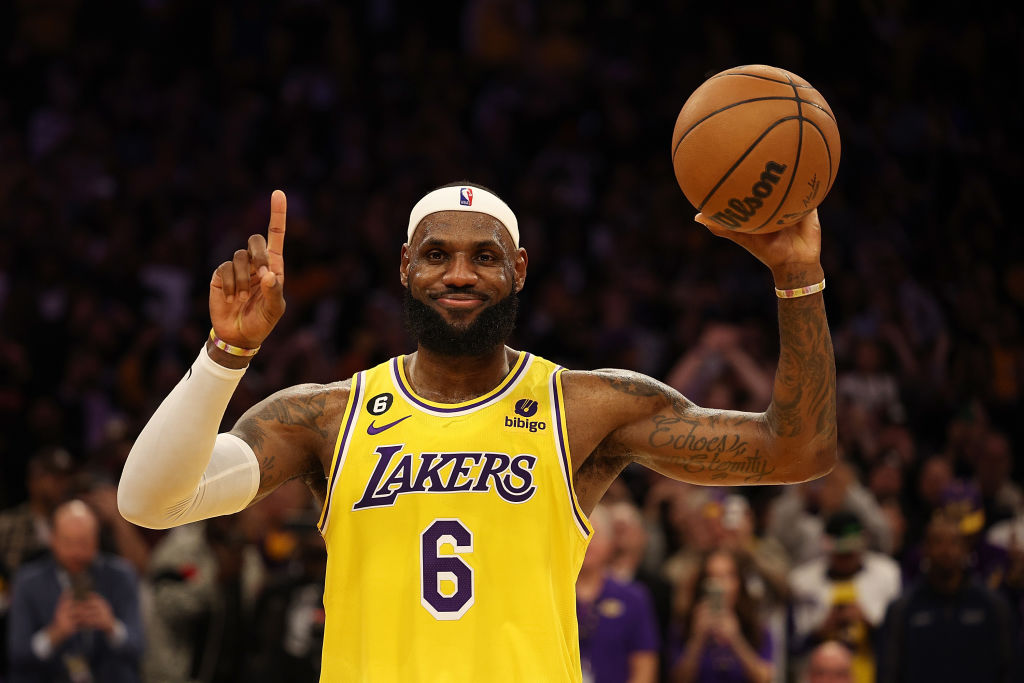 State of the Union 16 hours ago

"We have young black men being killed on the streets of Los Angeles, that has to stop," said Wittingham.

Jackson was a football player and described by his brother as an inspiration.

"Very intelligent, everyone loved to be around him," said Watkins. "He'd make you laugh even if you were upset, he'd know how to get you in a positive vibe."

Upchurch was described in much the same way, uplifting and a great entertainer. Both Upchurch and Jackson were walking home when someone opened fire on them and two other fifteen-year-old's on Manchester Avenue near the 110 Freeway.

Police said tips from the community helped lead to the arrest.

LAPD investigators are looking into the possibility that there are more suspects in the shooting of these four teenagers. Family members seem to be convinced there are.